Shipwrecked Comedy now has a new dark comedy out, Headless: A Sleepy Hollow Story. The story puts a new spin on the classic tale as Ichabod Crane is in position to help the rider locate his missing head. I had the chance to interview three of the stars of the show briefly, Sean Persaud who plays Ichabod Crane, Mary Kate Wiles who plays Kat Van Tassel, and Sinead Persaud who plays Matilda Bishop. Each has provided a fun, modern take on the story and I hope you enjoy hearing from them about the show. You can watch new episodes of Headless: A Sleepy Hollow Story as they release on YouTube every Monday.

Q: What features of the original Ichabod Crane did you want to add to this modern retelling?

A: Ichabod in the original short story has some very obvious characteristics, but is honestly not a super likeable character, at least in my opinion. He’s a teacher, he loves Katrina (but mostly because she comes from a wealthy family), he’s this lanky, clumsy rival to the urban fowl Brom Bones. In our version, he’s a science teacher who isn’t all that willing to believe stories about the supernatural, so when he’s thrown into this ghost story, it creates a nice little dynamic between him and the Headless Horseman. He’s intelligent and kind, and he has a bright eyed, bushy tail to him, but we wanted to keep him uncomfortable and maybe a little lonely too. I love him.

Q: What was the most challenging part of acting next to the headless rider?

A: Tom DeTrinis, who plays the Horseman in Headless mode, is one of my favorite people and best friends and I find it really hard to play against him because we break each other up way too easily; so it was nice not to be able to see his face. I mean that in the best possible way. But the hardest part was probably the eye lines – concentrating on where I should be looking when I’m talking to him. Where would you look if you were talking to a headless ghost? It is difficult! I’m still not sure if I have an answer!

Q: There is an impressive number of guest stars on the show, are there any that you were particularly excited or nervous to work with?

A: This would be really easy for me to sort out and just say them all, which is true because we put together amazing casts – incredibly talented people who are also a joy to be on set with. And while we love having a small trusted company of actors that we work with all the time, I’m always excited to work with new people. So in that regard, working with Matt Mercer and Lee Newton for the first time was very exciting. I’m very proud of the things Sinead and I came up with for their characters and I was so pumped to see what they brought them. Both just floored me. So much talent, so generous with their time, such good energy. Can’t say enough nice things about them.

Q: What features of the original Katrina Van Tassel did you want to add to this modern retelling?

A: I’ll be honest – I feel like we’ve really created a whole new version of Katrina in our retelling of the story. Sean and Sinead have made her very wary, witty and sassy – she is so much more than the ingenuity of the original story. She’s still the mayor’s daughter, she’s still kind of caught up in this love triangle between Brom and Ichabod – but she’s much more of a modern female lead with freedom of choice and her own wants and needs and fears.

Q: From the first three episodes, it seems that Kat’s character has more depth than the original. What are some new aspects you are most excited about that people see about her?

A: I don’t want to give too much away because Kat’s history is broken up in bits and pieces throughout the series, but I think there’s a lot brewing beneath her calm and grounded appearance. That was a fun challenge for me. I am so honored that Sean and Sinead wrote such an interesting, complex update on this literary character for me to play.

Q: Was there anyone on set that was difficult to film with because they made you laugh?

a: Haha. This is a great question because shipwreck sets are always great and we ALWAYS have a laugh. I got mad at Gabe (Brom Bones) a few times. He kept looking straight at me as he put that “mayo” in his mouth (in the first episode), and we couldn’t keep it together.

Q: What is your favorite thing about your character?

A: What I love about Matilda is her loyalty and adventurous attitude. Even though she may seem closed-off, rude, and even downright mean at first, she’ll be the first to help in a bad situation. She is curious about the world and her place in it, especially when it comes to her unique abilities. It was so much fun writing and performing a character that I think people can relate to!

Q: What is there about the original story that you were so excited about in the modern retelling?

A: I think our modern update on the “Brom Bones” character was the most exciting for me. Instead of your stereotypical villainous jock, we have someone who is constantly trying to do the right thing, but always getting in the way in their own way. He still has so much to grow up. As played by the incredible Gabe Greenspan, he is also just so hilarious and sweet! It’s just a testament to the short story that so many characters and themes still apply today. Also, little Easter eggs everywhere are tributes to the story that I think discerning viewers will be delighted. They always feel brutally amusing.

Q: If you could choose another character to play, who would it be?

A: Definitely leave Wolfson! But Ginny Di is flawless in that white nightgown, so I never would have dared. 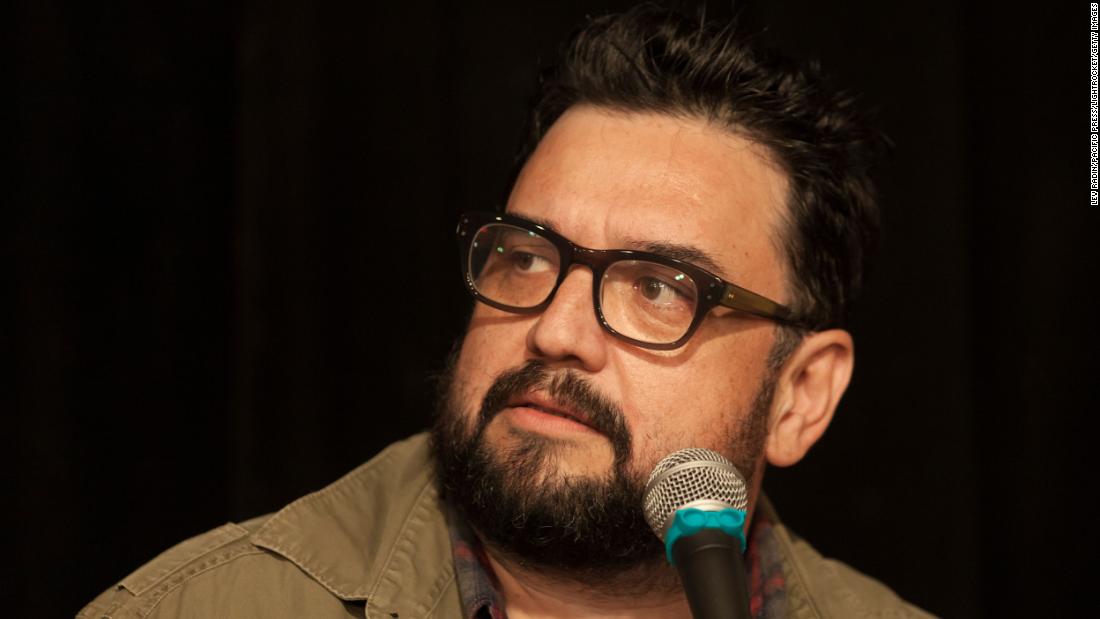 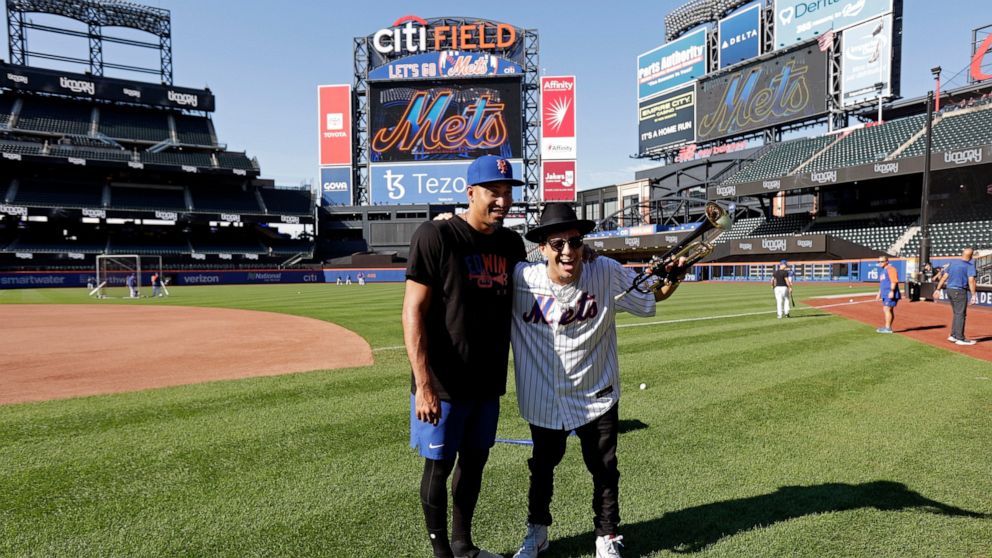