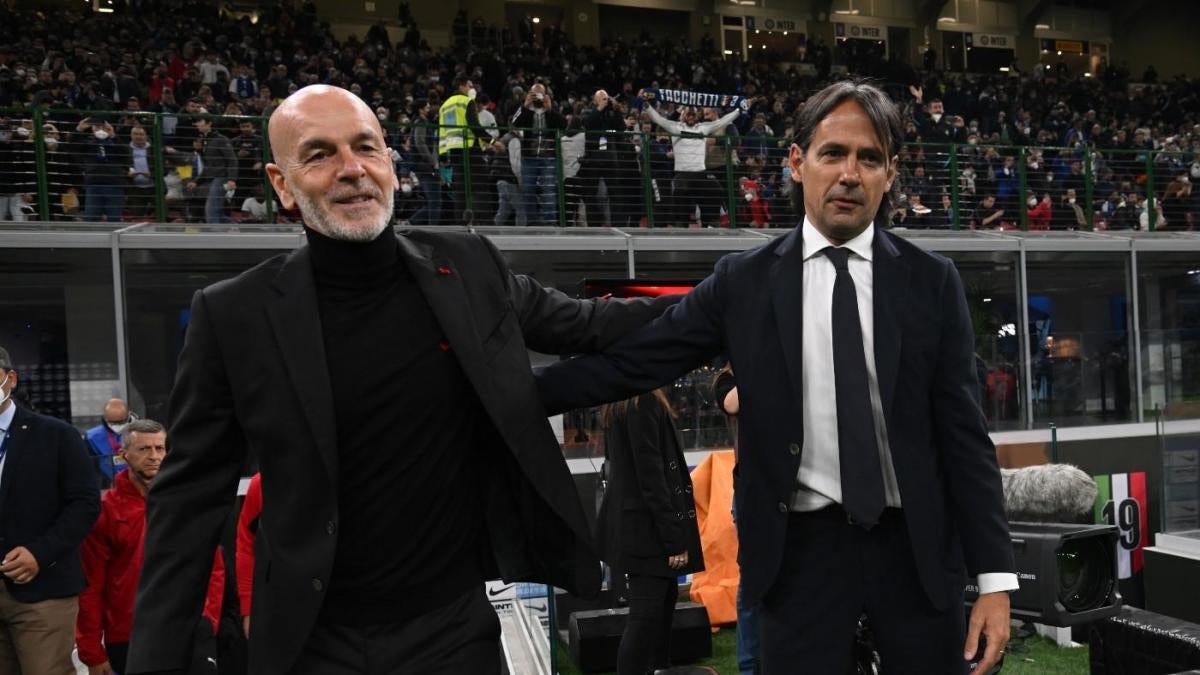 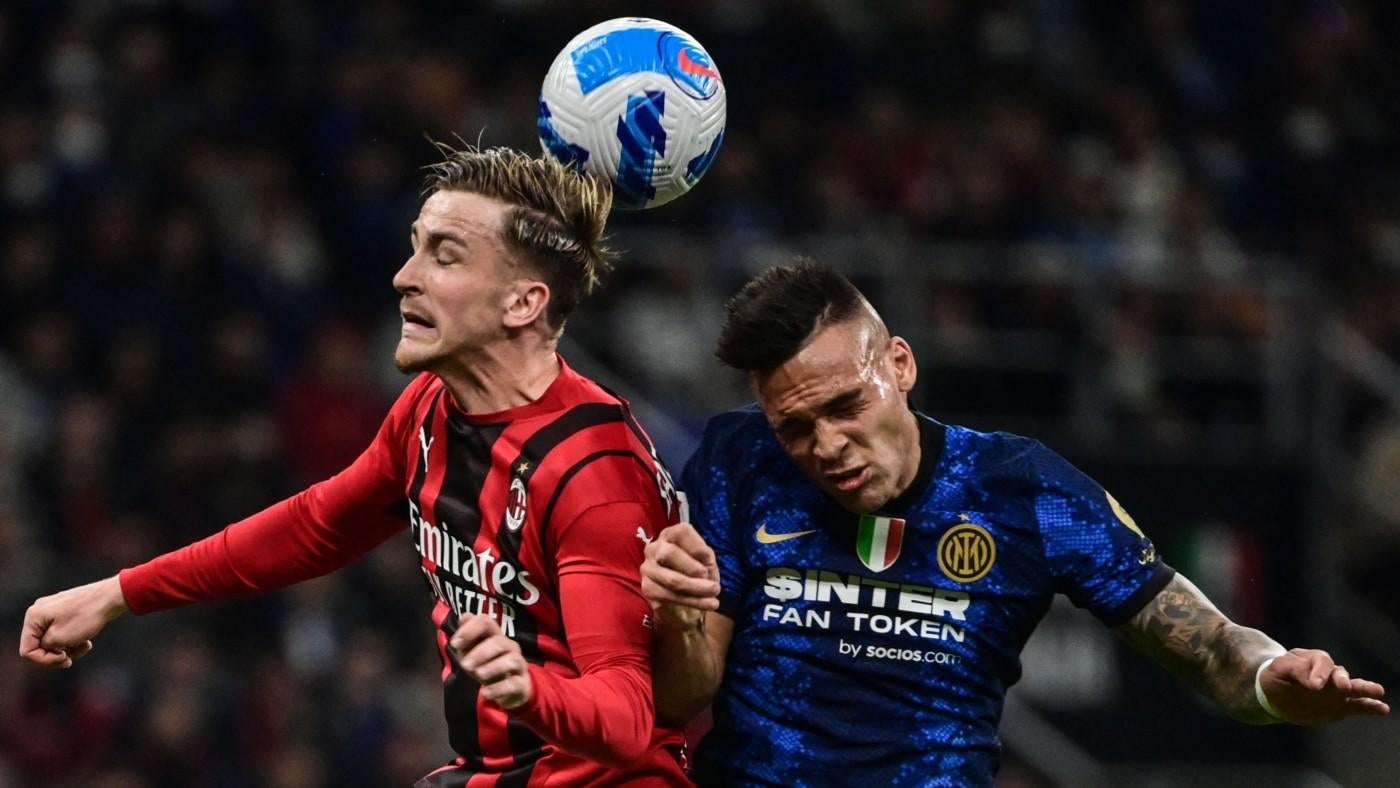 Despite the fact that we have just entered the fifth Serie A matchday, the first Derby della Madonnina of the season between Inter Milan and AC Milan will tell us a lot about these two parties when they meet Saturday (12pm ET on Paramount+). The two clubs entertained us last season when the Scudetto race was only decided in the last 90 minutes when AC Milan won against Sassuolo away. The Nerazzurri had a great first part of the year, but it was the February 5 derby that changed things. Thanks to an incredible comeback in the second half with a brace scored by Olivier Giroud in under five minutes, Stefano Pioli’s started to close the gap with their rivals and within a few weeks they became leaders of the Serie A table without losing a match. until the end of the season.

Things are a little different now. Both sides made some changes over the summer and have yet to find a new identity after the transfer window closes. For these reasons, even though we are still in the early stages of the season, this is a kind of game that can speed up or slow down the process of both teams. From this week, they will also have to play every three days due to the start of the UEFA Champions League group stage that will last until the first week of November, when the 2022 World Cup competitions end.

It’s about to get big, and these teams have big questions to answer in the future:

Paramount+ is the only place to watch every minute of every Serie A game this season, not to mention select matches in Italian. Sign up now with offer code ITALY to get a special one month free trial. A subscription also gives you access to other sports content, including every UEFA Champions League and Europa League game, the NFL on CBS, and countless movies and shows. Get it all free for a month with promo code ITALY.

Why Pioli must win

Pioli started the new Serie A season with two wins against Udinese and Bologna and two draws against Atalanta and Sassuolo. More than the results, AC Milan fans are a little concerned about the way the team played in the first games. Despite new signing Charles De Ketelaere, who is definitely one of the most interesting talents in Italian football, the squad lacked some creativity on the attacking side of the pitch. Milan played in a similar way to last season, but key player Rafael Leao have yet to show their best side, which is one of the reasons why they are underperforming now.

Also, Pioli has no Franck Kessie after his departure to Barcelona. His presence on and off the pitch was certainly one of the reasons for last season’s success, winning the league after a decade-long drought. Injuries also cause problems on the right side, which is why AC Milan decided to sign US international Sergiño Dest on Deadline Day. The former Barcelona player could also become an option as a reserve winger, given that both Junior Messiah and Alexis Saelemaekers underperform in these first matches. Winning against Inter Milan would boost AC Milan’s hopes for the current season after a start that highlighted some issues not expected at this stage. Pioli is fully aware of this and the Derby della Madonnina is the perfect opportunity to change the morale of the fans after the first few games.

Why Inzaghi should win

Inter Milan fans are concerned after the first games of the new season. Despite the results (one loss and three wins), the team showed some defensive problems, with key players Milan Skriniaro and Alessandro Bastonic which are not yet in their best shape. Given the super-challenging group stage of the UEFA Champions League (Inter play against Bayern Munich, FC Barcelona and Viktoria Plzen), the Nerazzurri must already focus on the Serie A title race, and the early matches showed Simone Inzaghi still had some work left to do. needs to improve aspects of his team.

Romelu LukakuThe injury delayed the process of integrating him into the team’s tactics and as a result, Inzaghi will be counting on the strikers he had last year, such as Lautaro Martinez, Joaquin Correa and Edin Dzeko. The club decided to keep Skriniar this summer despite interest from PSG and former Inzaghi player at Lazio, Francesco Acerbicwas Inter Milan’s latest signing to replace the former captain Andrea Ranocchiawho left in the summer before joining AC. came Monza. Fans support the team and the coach, but after the defeat to Lazio, some critics came out about the coach’s handling of the rotations, especially his decision to bench Hakan Calhanoglu for Roberto Gagliardinic. Winning against AC Milan would be fundamental for the coach to regain the full confidence of the fanbase, also given that Inter Milan make their UCL debut at home against Bayern Munich next week. 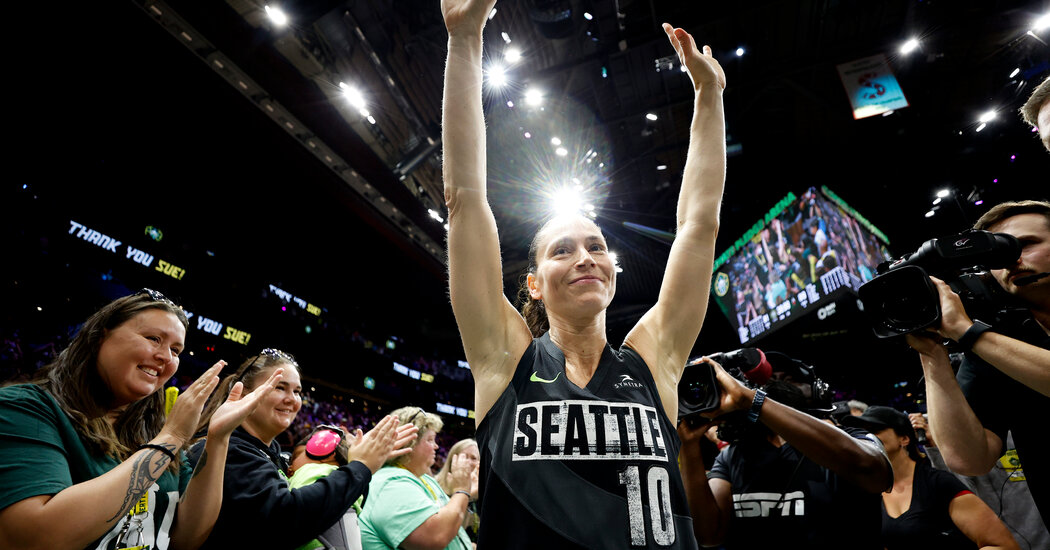 Sue Bird became the legend she needed: ‘There was no real path’ 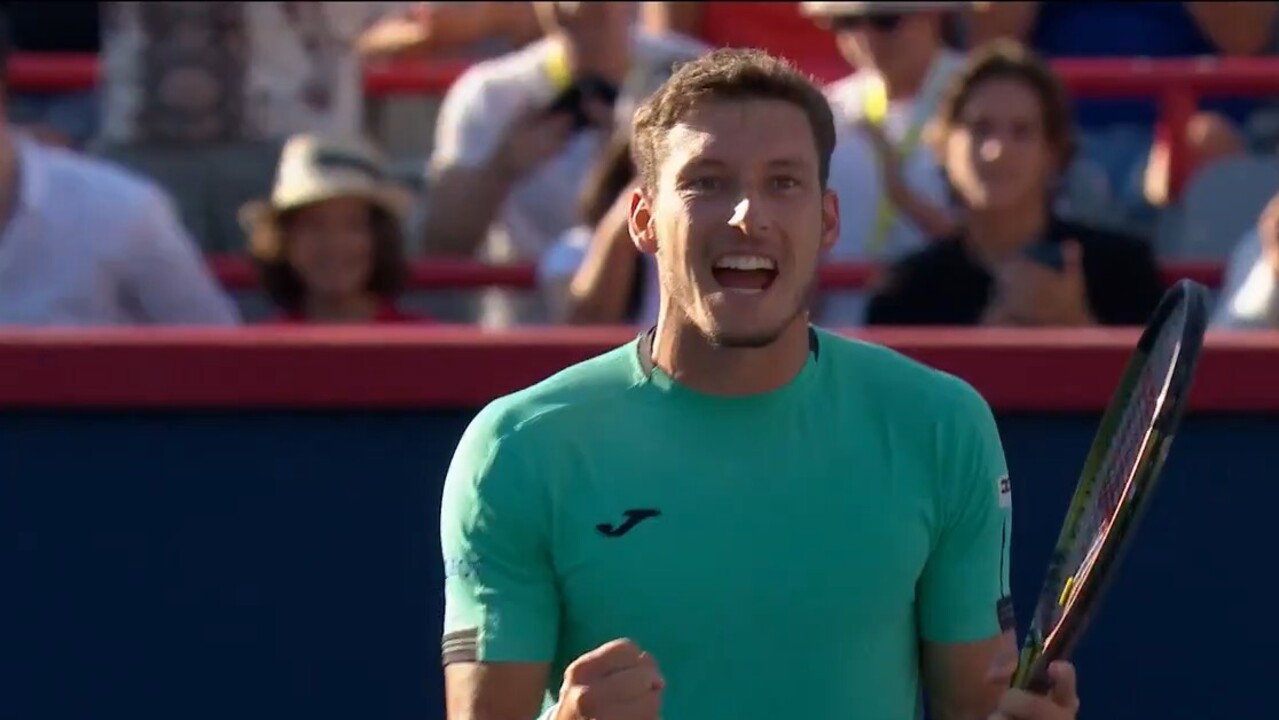