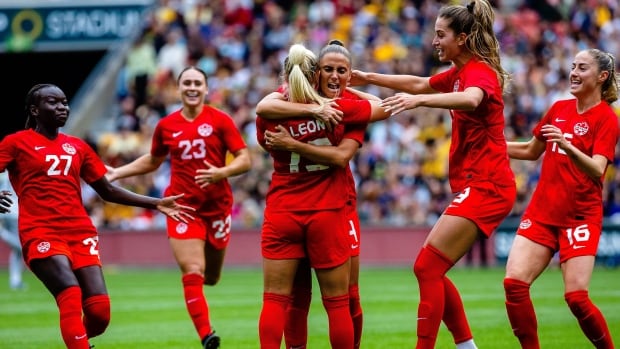 Manchester United’s Adriana Leon scored an early goal in the first half and that was held up by some good Australian scoring opportunities as Olympic champions from Tokyo, Canada, beat the Matildas 1-0 in a women’s friendly on Saturday in Brisbane.

Goalkeeper Kailen Sheridan kept Canada in the game when she made three saves over Matildas skipper Sam Kerr. Australia had seven of their eleven shots on target in the first half.

Kerr put a neat tap on substitute Cortnee Vine in the 83rd minute and shot just wide, while Australia pushed for the equalizer. Kerr, a Chelsea striker, again missed added time when Sheridan headed another header over the crossbar.

Adriana Leon scored the only goal of the game in the 11th minute, when Canada knocked out Australia 1-0 in Brisbane, in the first of two international friendlies between the two countries.

Kerr’s header in the fourth minute was stopped by a diving Sheridan after a cross from Emily Van Egmond’s left.

Canada opened the scoring in the 11th minute when Leon got too much space from the Matildas just outside the penalty area and the 29-year-old spiked a missile finish into the top right corner.

An advancing Sheridan denied Kerr again after a slick through pass from Katrina Gorry. Gorry, who took a year off in 2021 to have a daughter Harper, proved a constant threat.

“I was most pleased with our dedication, our togetherness and the will to do whatever it takes to win,” Priestman said in a press release. “I couldn’t be prouder because whatever they went through, be it travel delays, squad injuries and all that sort of thing, but when the whistle went off they got to work and delivered.

“That makes me really proud.”

With 320 days to go until the start of the World Cup in Australia and New Zealand, Matildas coach Tony Gustavsson has indicated consistency and continuity in the team lineup will be key.

“We weren’t intense enough in the first half. I think we were much more physical in the second half,” said Gustavsson. “Sam [Kerr] is a world class goalscorer and other days she scores three and everyone is very happy and she is happy. It was just one of those days.”

Gustavsson was unable to start this campaign with his best team, with seven starting players from the Tokyo Olympics semi-final losing 1-0 to Sweden.

Two of them – forward Caitlin Foord and defender Steph Catley – could be available for the Canada rematch on Tuesday in Sydney. 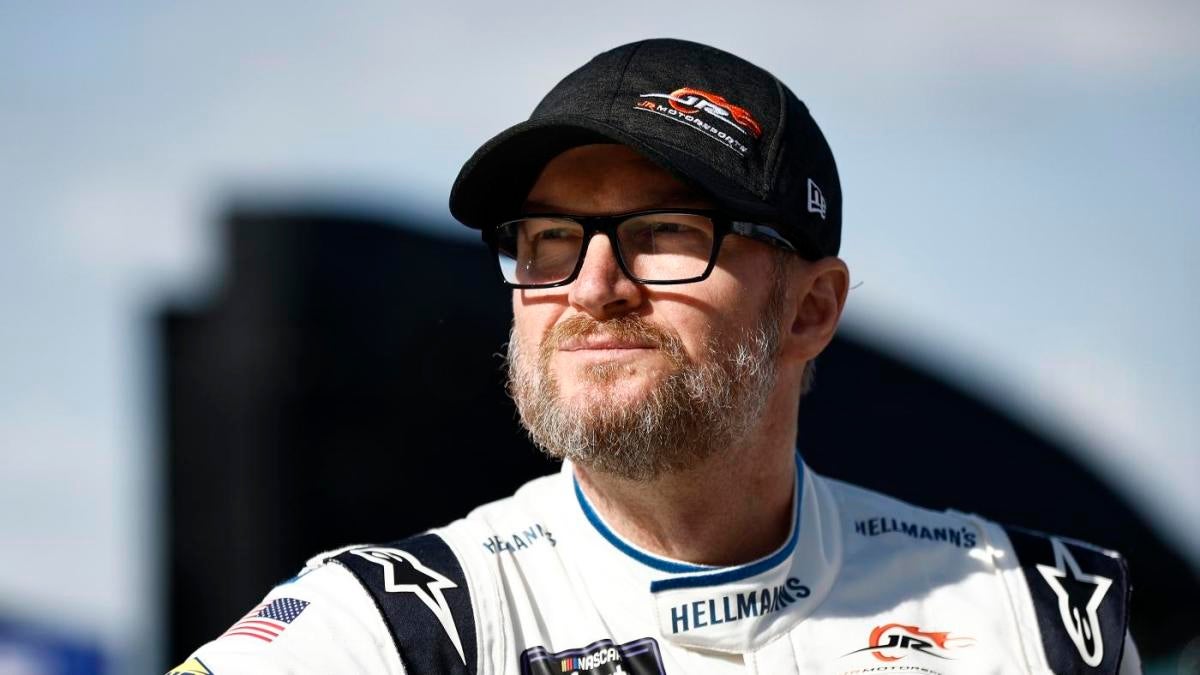 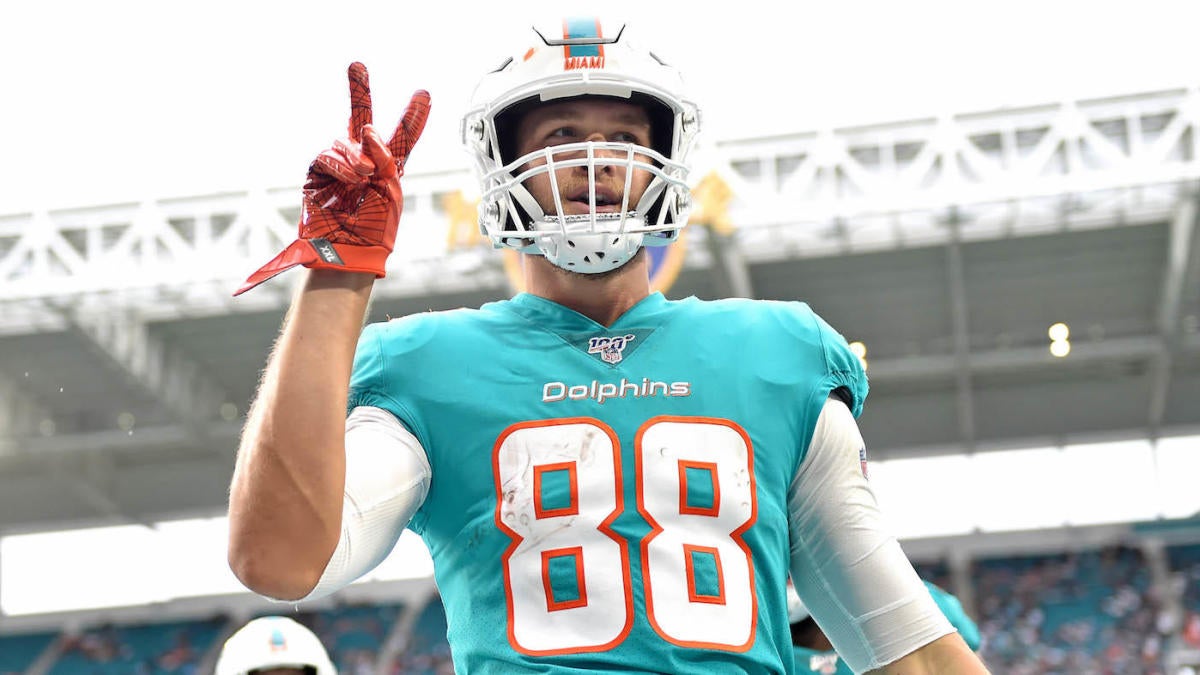 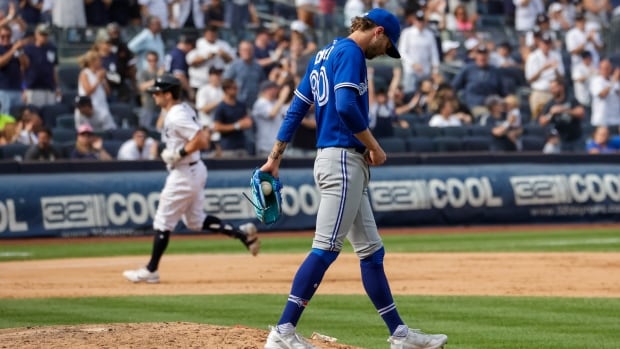