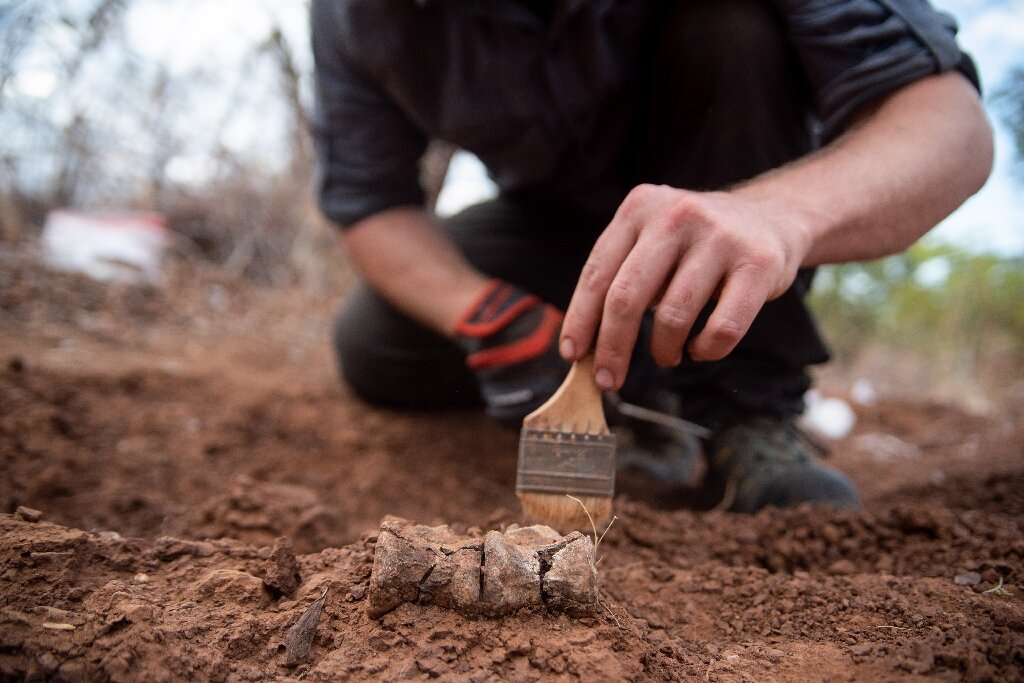 Scientists in Zimbabwe have discovered the remains of Africa’s oldest dinosaur, which roamed the Earth about 230 million years ago.

The dinosaur, called Mbiresaurus raathi, was only about three feet long, had a long tail and weighed up to 30 kilograms, according to the international team of paleontologists who made the discovery.

“It ran around on two legs and had a pretty small head,” Christopher Griffin, the scientist who excavated the first bone, told AFP on Thursday.

Likely an omnivore that ate plants, small animals and insects, the dinosaur belongs to the sauropodomorph genus, the same lineage that would later include giant, long-necked dinosaurs, said Griffin, a 31-year-old researcher at Yale University.

The skeleton was found during two expeditions in 2017 and 2019 by a team of researchers from Zimbabwe, Zambia and the United States.

“I dug out the entire femur, and I knew at that point that it was a dinosaur and that I was holding Africa’s oldest known dinosaur fossil,” said Griffin, who at the time was a Ph.D. candidate at Virginia Tech University.

His team’s findings were first published in the journal Nature on Wednesday.

Dinosaur remains from the same era had previously only been found in South America and India.

The paleontologists selected the site in Zimbabwe to dig after calculating that when all the continents were connected in a single landmass known as Pangea, it was roughly at the same latitude as previous findings in modern South America.

“Mbiresaurus raathi is remarkably similar to some dinosaurs of the same age found in Brazil and Argentina, further underlining that South America and Africa were part of a continuous landmass during the Late Triassic,” said Max Langer of the University of Sao. Paul in Brazil.

The dinosaur was named after the Mbire district, northeast of Zimbabwe, where the skeleton was found, and paleontologist Michael Raath, who first reported fossils in this region.

“What this (discovery) does is it broadens the range where we knew the very first dinosaurs lived,” Griffin said.

Other specimens were discovered in the area and all are kept in the Natural History Museum of Zimbabwe, in its second largest city, Bulawayo.

“The discovery of the Mbiresaurus is an exciting and special find for Zimbabwe and the entire paleontological field,” says museum curator Michel Zondo.

“The fact that the Mbiresaurus skeleton is almost complete makes it a perfect reference material for further finds.” 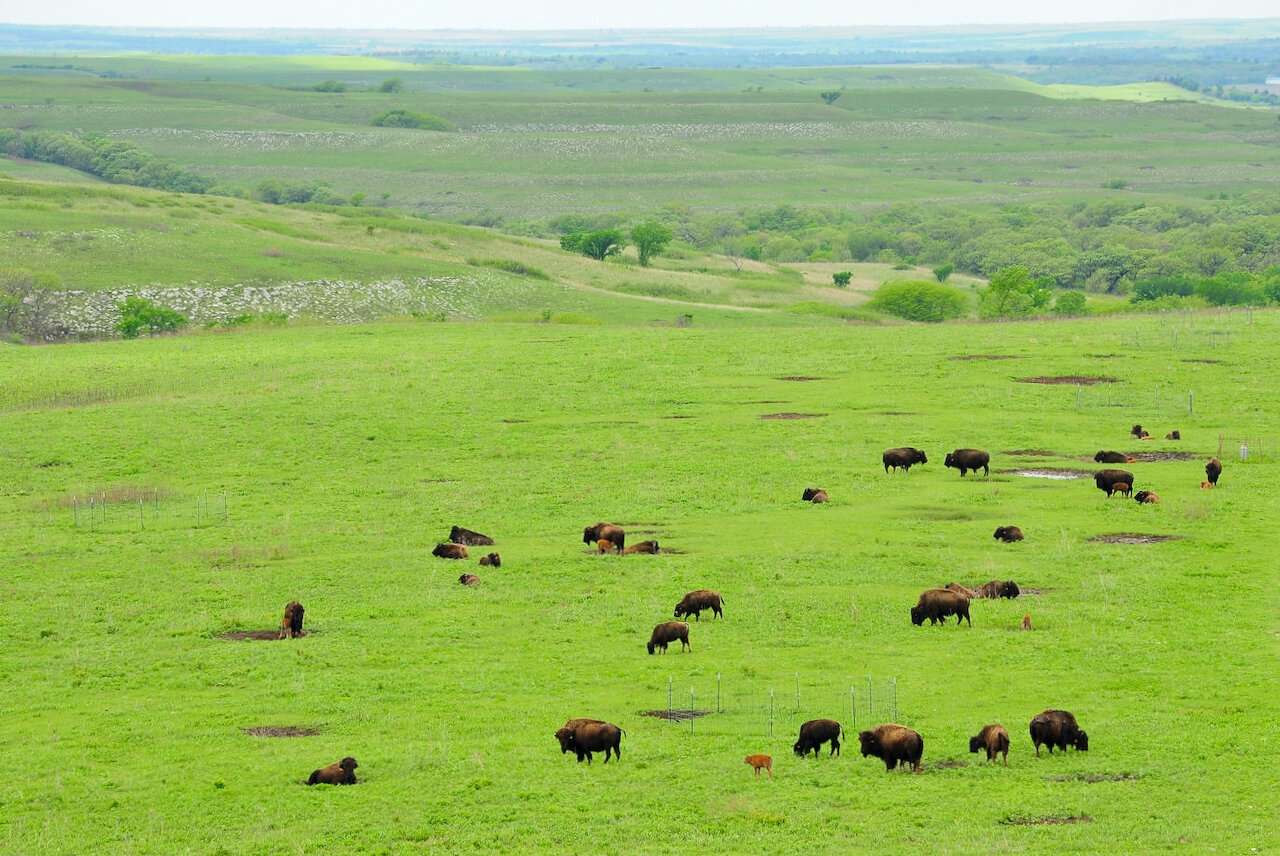 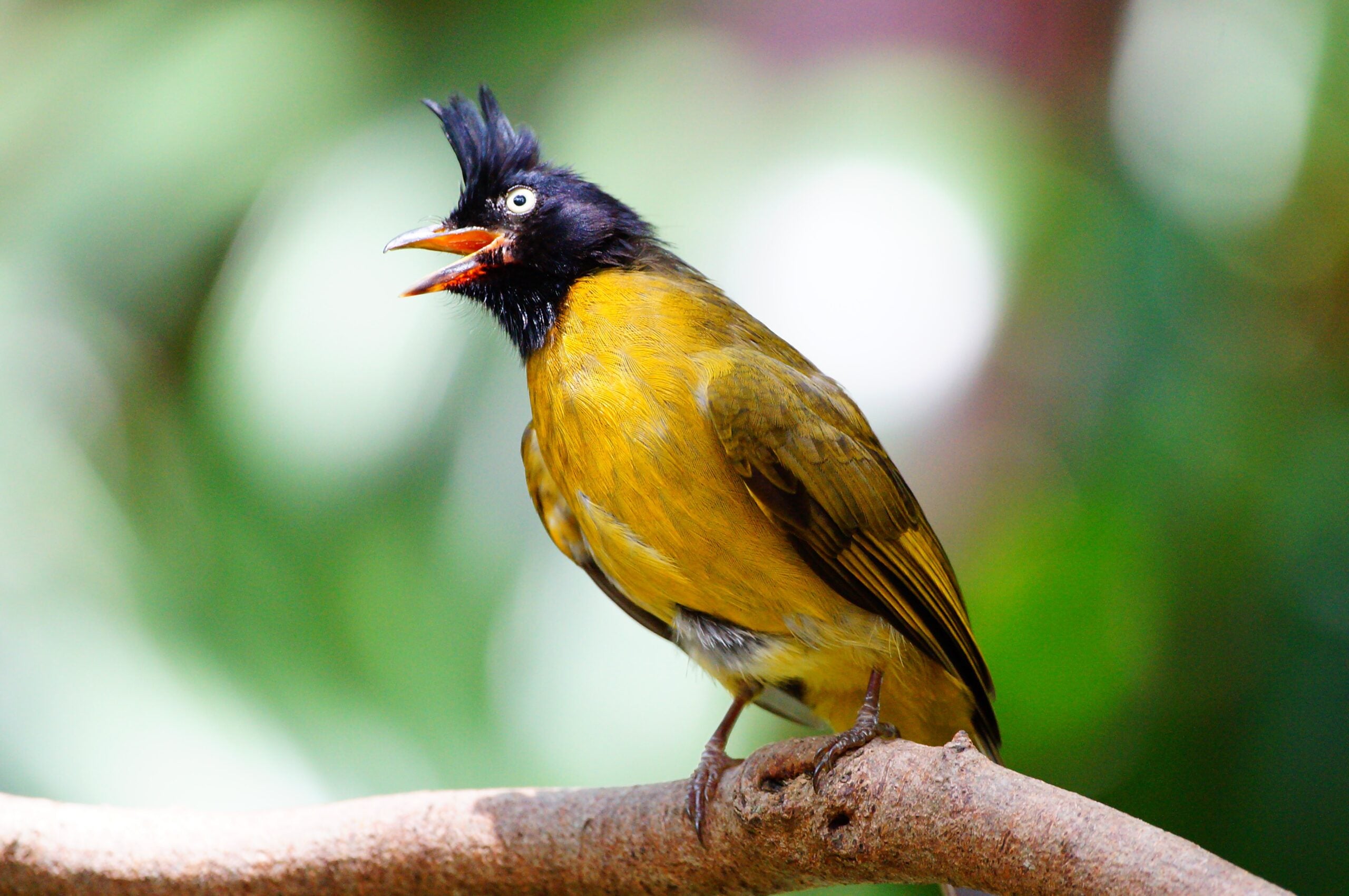