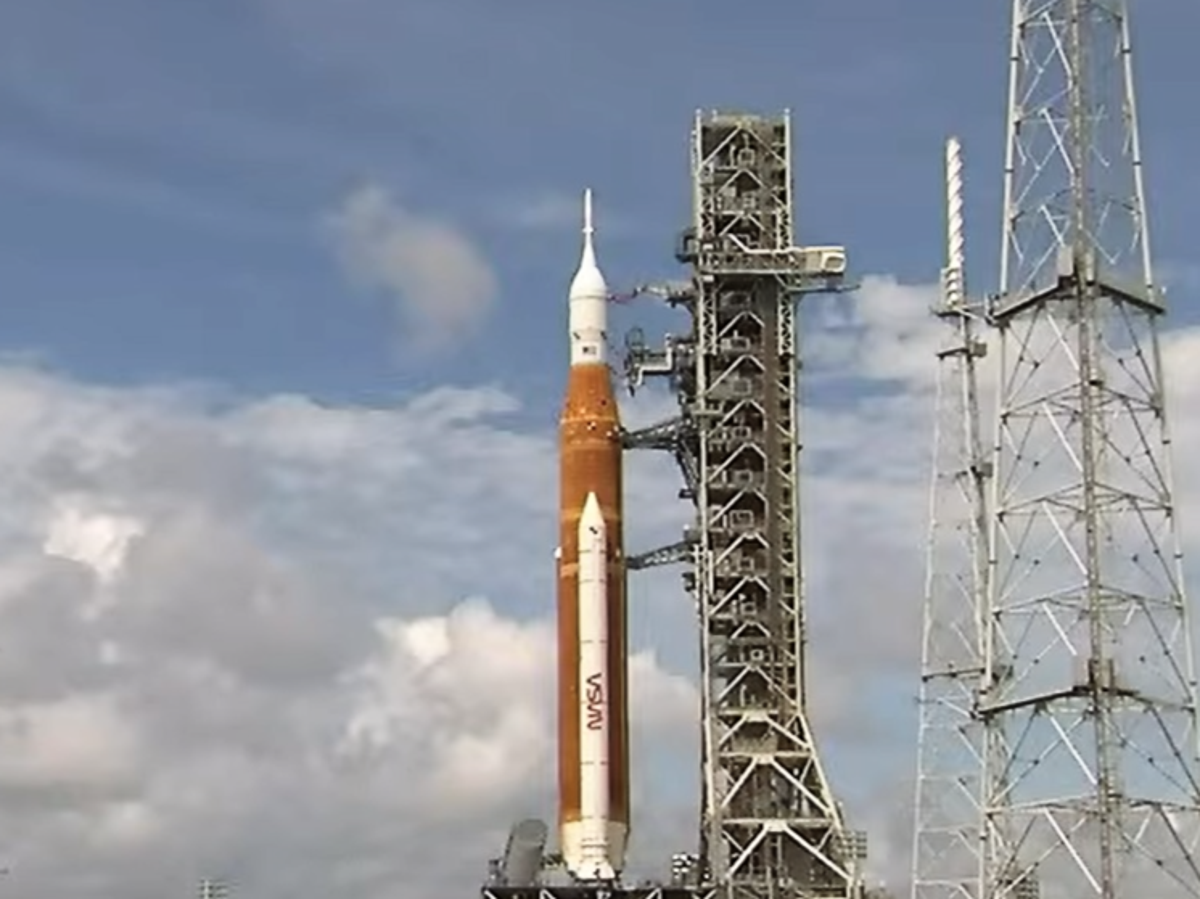 NASA has scrapped the second attempt to launch its Artemis rocket after it failed to fix a leak.

The space agency planned to launch its Space Launch System (SLS) rocket as part of the Artemis program that hopes to one day return humans to the lunar surface.

But due to technical problems, the launch was delayed again, five days after the first attempt was scrapped.

“A leak occurred on the supply side of the 8-inch quick coupler while attempting to transfer fuel to the rocket,” NASA said, but has yet to provide an update on when a new launch date will be set, although it’s as early as Sunday.

If successful, the spacecraft will launch from Earth and around the Moon, before returning to our planet 42 days later. This time, the Orion’s crew pod is empty, but if this trip is a success, a trip with people on board will come.

NASA has said it will hold a press conference later today to provide more details about today’s scrub and provide updates on when a new launch date can be expected.

If it’s anything like Monday’s press conference after the launch scrub, the US space agency is unlikely to set an actual date for the new launch until all issues are identified and resolved.

Multiple attempts to fix the problem so far have been unsuccessful in solving today’s liquid hydrogen leak problem.

NASA has postponed its attempt to go back to the moon — again.

Launch director says no decision has been made yet

Charlie Blackwell-Thompson, the launch director, has been recommended to scrub the launch, but has not yet made a decision, according to NASA’s livestream. She won’t decide just yet that today’s launch has been scrapped.

She still has some conversations she wants to have about the rocket, NASA said. It didn’t say what those conversations were: It’s possible they don’t concern whether the rocket will go today (which seems highly unlikely), but what will happen to it afterward, and whether NASA will try to launch tomorrow or the gives up and rolls the rocket back to its collector building.

Engineering teams have presented their belief that today’s launch is “no go” – it needs scrubbing. They’re only recommending that to NASA leaders, who have to make the final decision, but you can probably guess what that decision will be.

The leak is coming from inside the engine compartment, which is not easily accessible according to NBC’s Tom Costello.

That has two important consequences. The first and most immediate is that a scrub probably sounds. But it could also indicate that it needs to be repaired by turning it back to the assembly building — which would mean NASA wouldn’t be able to use tomorrow’s backup window and might have to wait until October or even longer.

On NASA’s livestream, viewers were just told that engineers are updating the launch director on the latest news and that there should be an update “soon.” Again, that update is probably the announcement that the launch will be scrapped, but there’s always hope.

NASA’s main account has tweeted about the issues, alongside a post asking people to “allow” and keep an eye on the YouTube channel. That could be an indication that an update is coming, or maybe it will. (At this point, any update will almost certainly be the announcement that the launch will be scrapped; it’s getting harder and harder to see how today’s time will go.)

What options does NASA have?

Engineers are still solving the problem and trying to find a solution. But this, from space writer Eric Berger, is a good summary of the options if written off today.

Reverting to the VAB (the vehicle assembly building) would be a big and unfortunate step and could mean that the launch could be delayed until October. But it looks more and more likely.

This leak appears to be persistent and difficult to fix. (Hydrogen is notoriously so: it’s very small and can escape from even the tiniest leak.)

Even if engineers were to come up with another way to shut it down, and it worked, the amount of time left to actually use the launch window later is quickly decreasing.

It feels like today’s launch will be scrubbed. We’ll let you know as soon as something is confirmed. 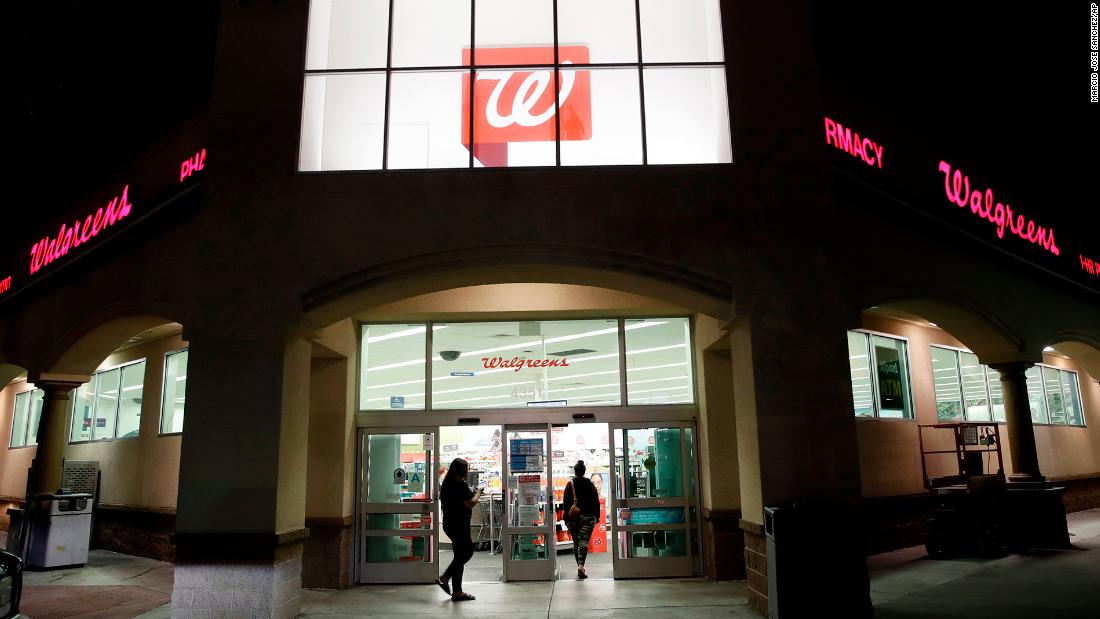