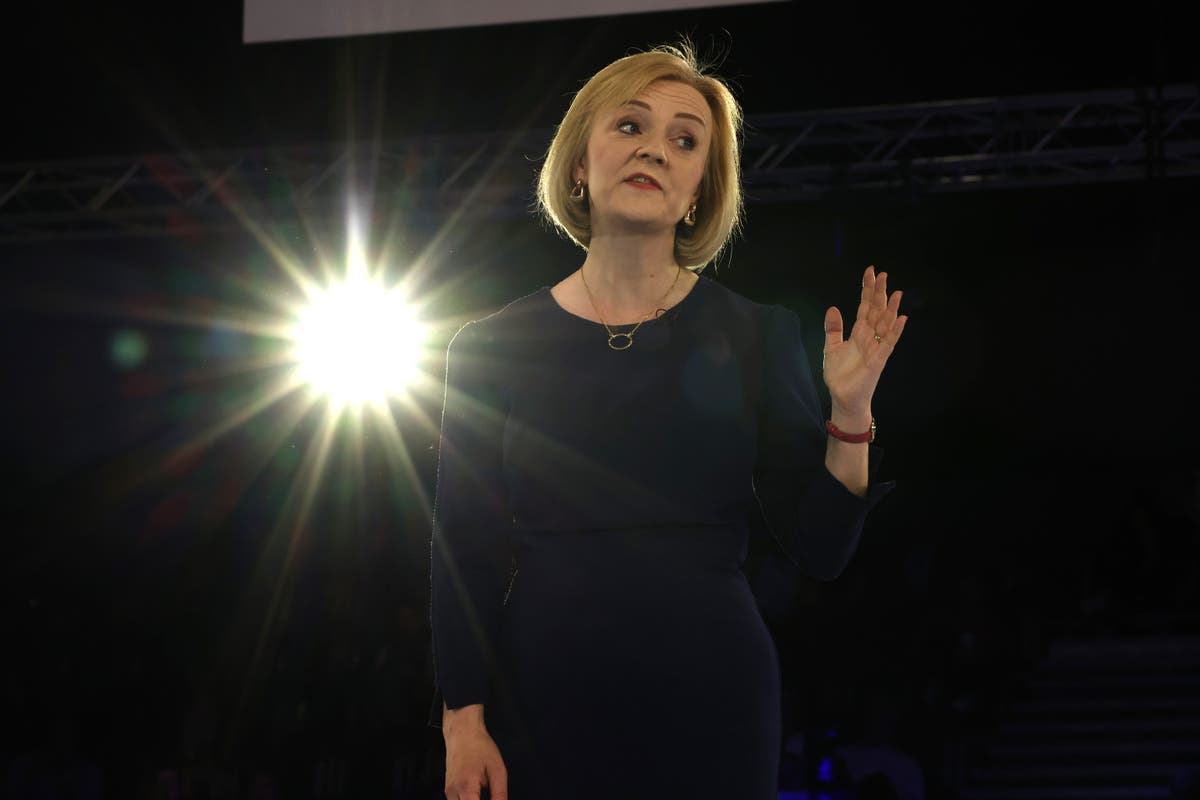 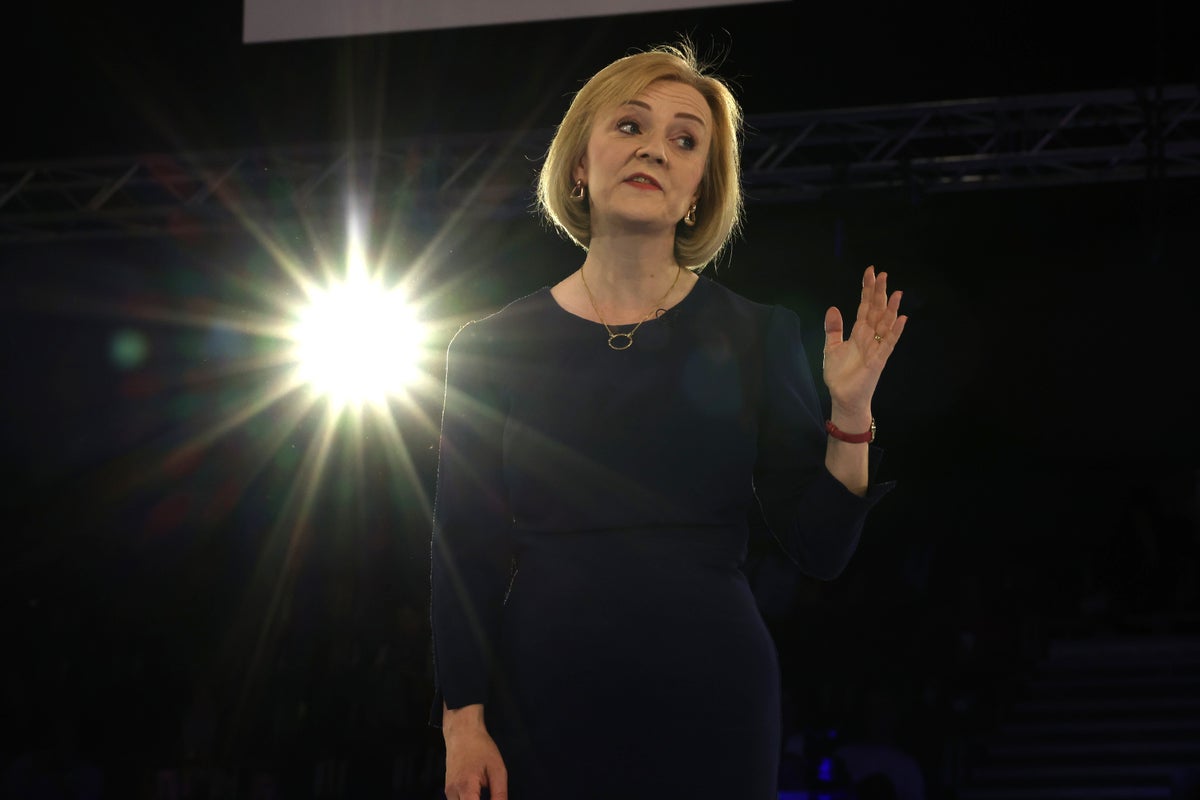 According to reports, Liz Truss could make an early visit to the Republic of Ireland to make some sort of progress in the deadlock over the post-Brexit arrangements if she becomes prime minister next week.

The Sunday Times said officials have been tasked with arranging a visit to Dublin to meet Irish Prime Minister Michael Martin.

According to the paper, Ms Truss would try to “come to an agreement” on the future of the Northern Ireland protocol.

As reported in the GuardianMr Burns said at the meeting: “In light of today I will certainly be sending them advice and that advice will be that I think there might be some sense in giving this another try.”

The EU and UK remain locked into the protocol, with the government pushing ahead with its controversial bill to empower ministers to remove controls on trade across the Irish Sea.

The deal, which was struck between the EU and the British government to avoid a hard border on the island of Ireland, is being fiercely opposed by trade unionists in Northern Ireland, who say it cuts the region off from the rest of the UK.

The dispute over the protocol has turned politics upside down in Northern Ireland, which currently has no functioning government, despite elections to be held in May.

According to the Sunday TimesMs Truss’s team sees a window for talks before Mr Martin leaves office in December, as part of a coalition agreement between the governing parties Fianna Fail and Fine Gael.

On Saturday, Mr Martin used a speech at the British-Irish Association conference to warn that unilateral action on the Northern Ireland Protocol would “test and break the partnership between Britain and Ireland”, but said he wants to work with the next prime minister in an “open and constructive way”.

Martin continued: “Unilateralism doesn’t work. It arouses suspicion and mistrust. We believe there is an opportunity with the election of a new Prime Minister to create an opportunity for a new spirit that will enable negotiations.”

Northern Ireland Secretary Shailesh Vara, who also spoke at the conference, said “there are real issues with how the protocol currently works.”

Mr Vara continued: “We are determined to resolve those issues, if possible through negotiations and agreement with the EU, thus providing stability to businesses and citizens across Northern Ireland. But with legislation like that is not possible.

“We need to get back to finding a common understanding and a trusting relationship between friends and neighbors with a spirit of good intentions and a willingness to make things better.” 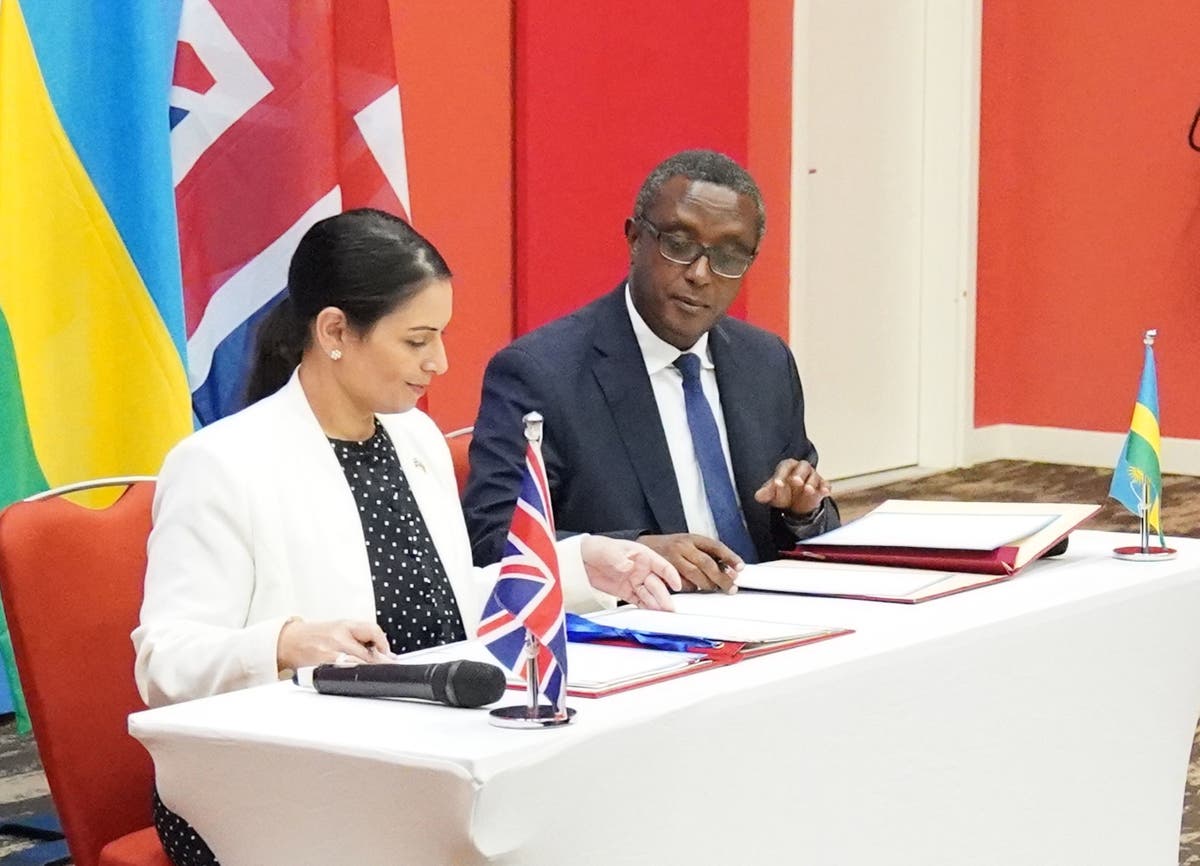 Torture and human trafficking victims could be sent to Rwanda over ‘inherently flawed’ process, lawyers warn 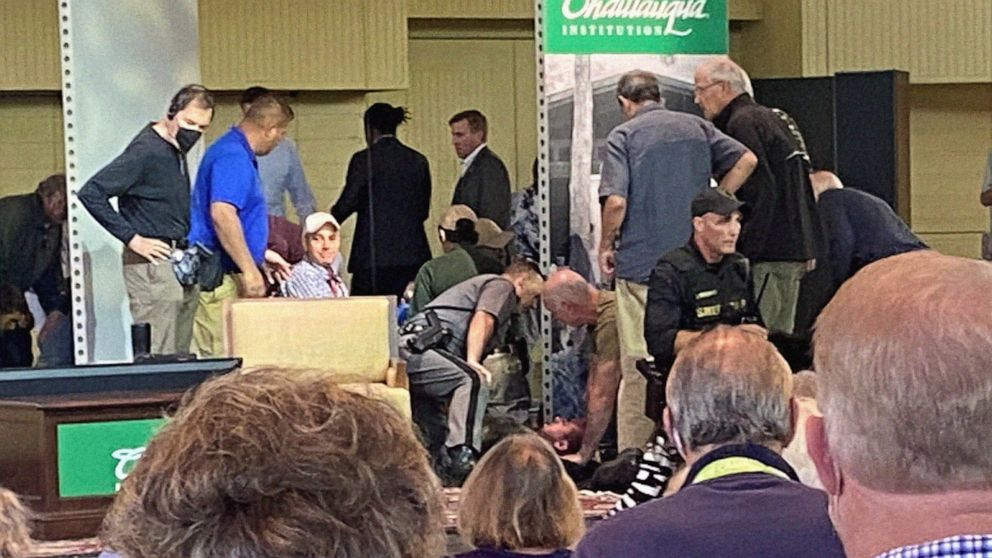 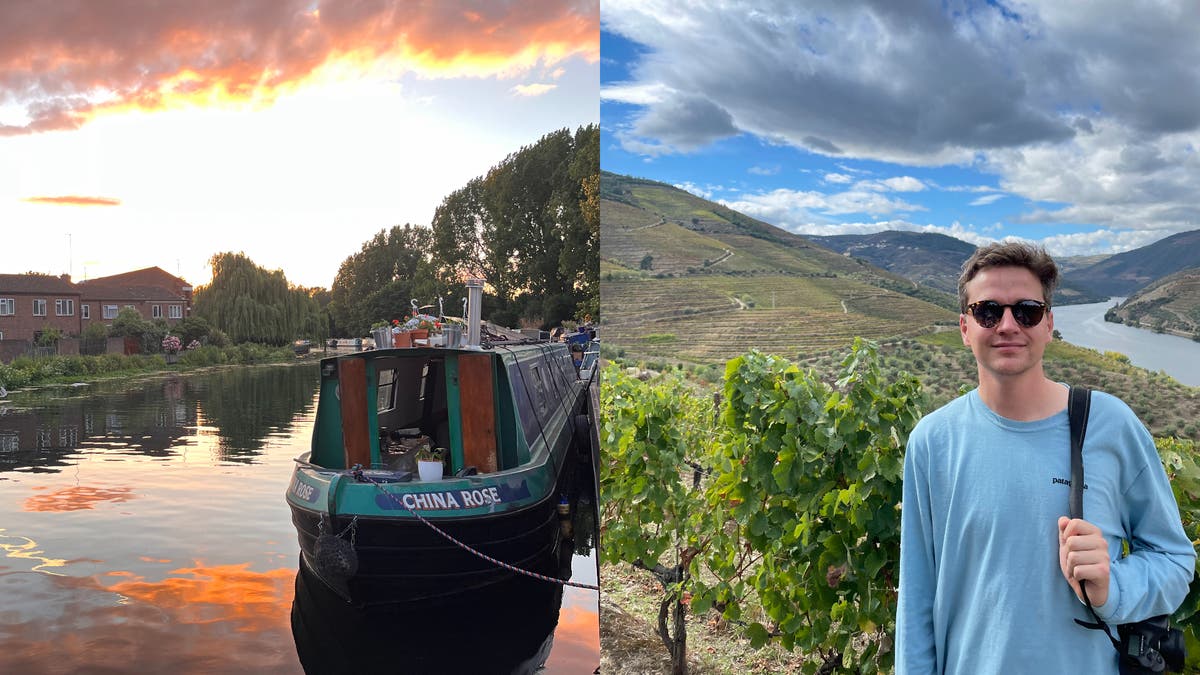