SYLVANIA, Ohio (AP) — Lucy Li first played with an LPGA Tour lead and the 19-year-old was up for the task on Saturday, recovering from a slow start to a 4-under 67 and a one-shot lead in the Dana Open.

Li was 2 over through seven holes and quickly disappeared from view at Highland Meadows as she reacted with five birdies over the next 10 holes to retake the lead and set up a final round of opportunities.

Lexi Thompson made three consecutive birdies late in the round for a 65, while Caroline Masson of Germany also had a 65. They were one shot behind.

Six other players were three shots back, including Lydia Ko, a two-time tournament winner who had the lowest round of the day at 64.

Canadian Brooke Henderson rallied and shot a 65 within four shots of the lead.

“I was probably a little nervous. It wasn’t crazy, but I haven’t felt nervous in a long time,” Li said. “Maybe it would have helped a little bit to make those bogeys, just to get that out of the way and know that I could just kind of roll it out there.”

Li was 14-under 199 and the last group offers a few child prodigies.

“It will be great,” Thompson said. ‘I played with her a bit – not so much here. But I think everyone knows how great a player she is. It just speaks wonders for the amount of work she has put into her playing, just the amount of talent she has.”

Li remembers playing a practice round with Thompson in the ’14 Women’s Open.

“She was about 60 yards past me. She’s probably still twenty yards past me,” Li said. “I haven’t spent that much time on the LPGA, so I haven’t gotten to know her very well. She’s much – a lot older than me.”

This week already felt like a bonus for the California teen. Li secured her LPGA Tour card for next year with two wins and a second place finish on the Epson Tour, which offers LPGA cards to the leading 10 players.

Li received a sponsorship invite in Canada last week and finished ninth in the CP Women’s Open, taking the field in Ohio. Now she has the chance to win and compete in the LPGA Tour for the final two months of the season.

But it requires navigating a traffic jam of key players, a list of four great champions. Also in the mix is ​​Nasa Hataoka, the defending champion, who had a 67 and was part of the big group with 11 under 202.

Ko started on the back nine and after a bogey on the 11th, she went out for eagle at number 12 and ran away for a series of birdies. She had a chance to go even lower on her last hole, the reachable par-4 ninth. But her chip from the right of the green didn’t make it up the hill, she chipped heavily and missed the par putt.

For Thompson, the number 7 player in the women’s world ranking, it is another chance to end more than three years without a win.

“I go into every tournament to win. Yes, it didn’t work out the way I want it to in a few events, but that’s golf,” said Thompson. “I think you never lose; you always learn. There is always something to build on and learn from those days. 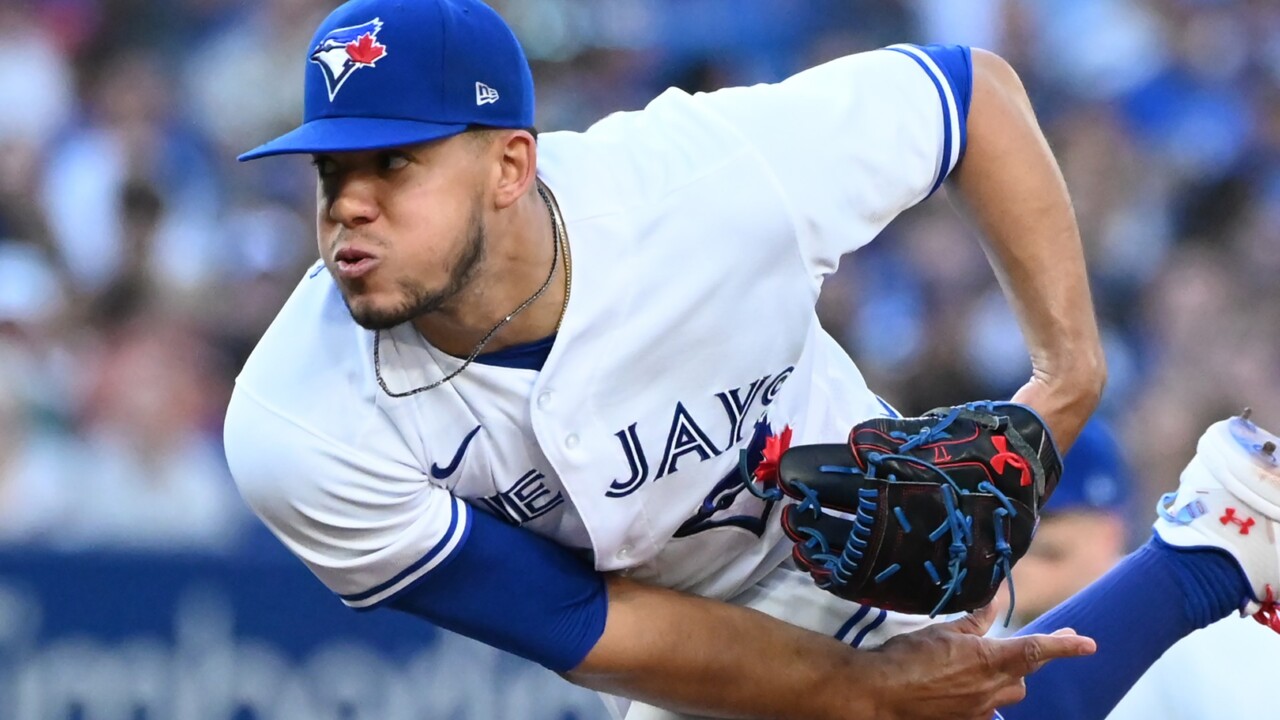 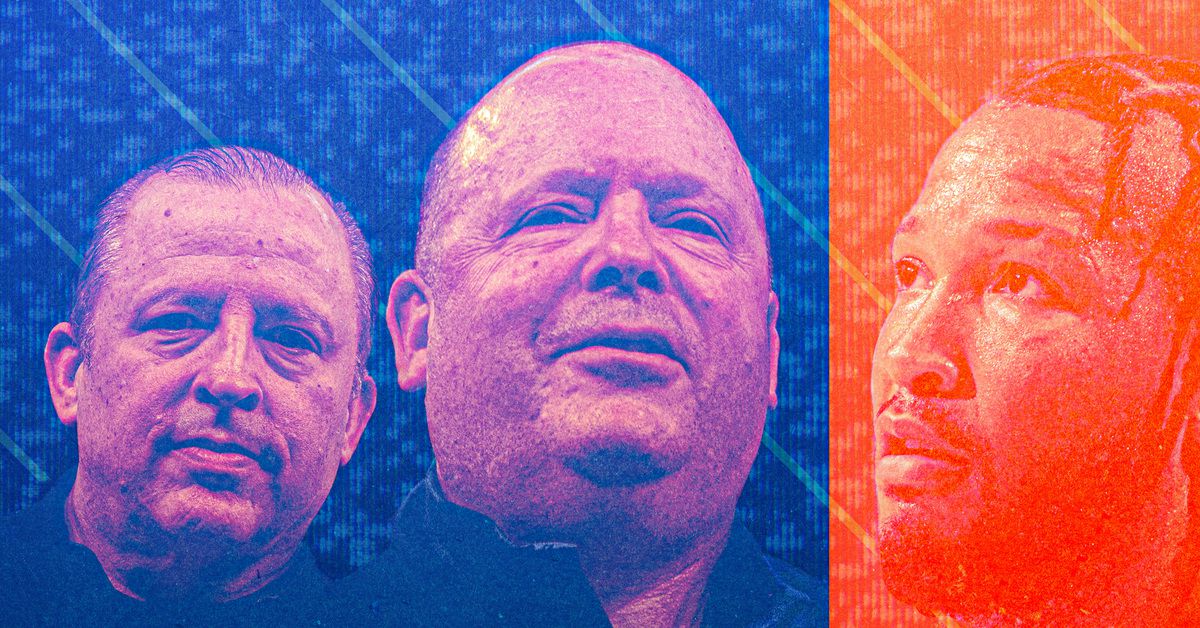 Are the Knicks better off without Donovan Mitchell? 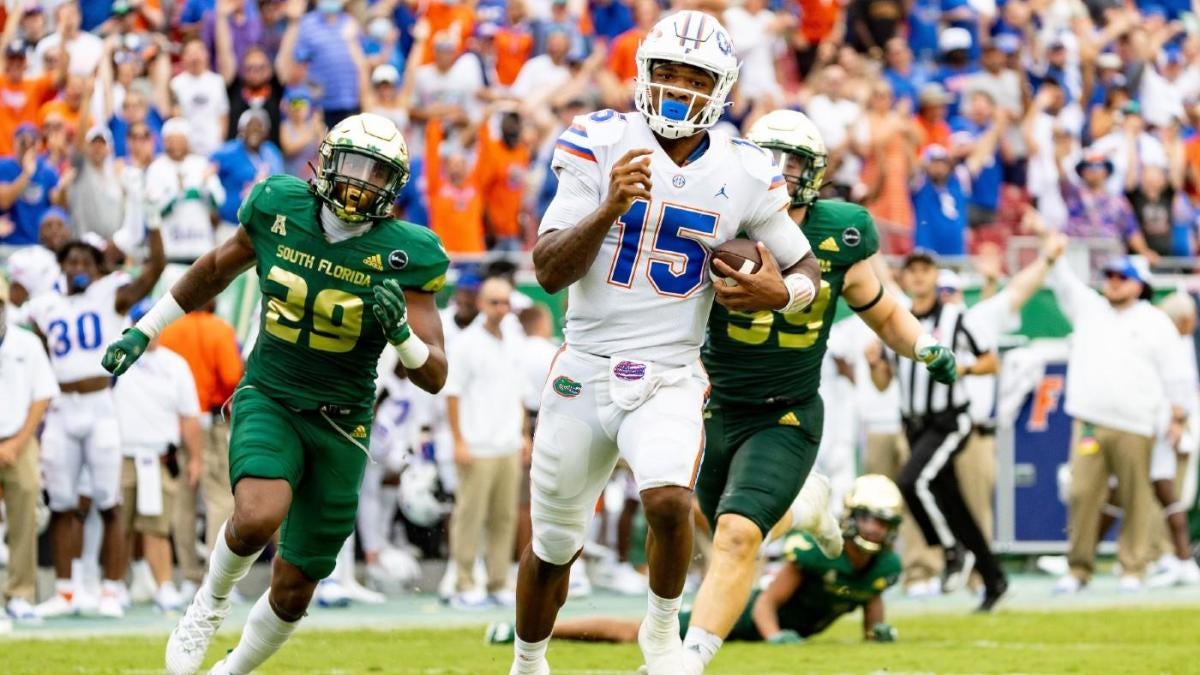