COLUMBIA, SC — Multiple South Carolina cheerleading coaches — including a coach who recently committed suicide — sexually assaulted at least six boys and girls and supplied them with drugs and alcohol, a federal lawsuit alleges.

According to one of the lawyers for the alleged victims, Rockstar Cheer of Greenville had surrounded a “coven of sexual predators” for more than a decade.

Attorney Bakari Sellers argues that what happened is the result of the same kind of institutional failure as in the case of Larry Nassar, the former US Gymnastics and Michigan State University physician, who is serving a minimum of 40 years in prison after admitting to several years of the best gymnasts in the country.

The lawsuit was filed Thursday by four girls and two boys who said they were abused by Scott Foster and others associated with Rockstar gyms. It suggests there could be up to 100 more survivors of the abuse.

“Scott Foster and his allies have done their best to intimidate and isolate their targets, leaving these young people feeling alone and somehow responsible. Well, they’re not alone anymore,” attorney Jessica Fickling said in a statement announcing the lawsuit.

Foster, 49, was found dead in his car in a state park on Aug. 22. He shot himself in the head, the Greenville County coroner ruled.

“He knew this would be a moment when the light would shine on what I think will turn out to be a coven of sexual predators around Rockstar,” attorney James Bannister said.

A number of people either knew that Foster was abusing his cheer students and either ignored it or had no rules and procedures to stop the abuse, the lawsuit said.

Foster and other coaches not named in the lawsuit had sex with cheer students, sent and asked for explicit photos via social media, gave them alcohol and marijuana in their homes and hotel rooms at cheer competitions, and warned them not to let anyone know. to tell about it, according to the lawsuit.

“We have video of Scott Foster on Snapchat with beer bongs drinking with his underage cheerleaders,” Sellers said at a news conference this week.

The suit also mentions Varsity Brands, which hosts cheerleading competitions; the American All Star Federation, an organizing and governing body for competitive cheerleading nationwide; Bain Capital, which Varsity bought in 2018, and others.

State and federal police are investigating Foster’s Rockstar Cheer and other cheerleading outlets, seizing computers, cell phones and other evidence, Bannister said. He said the investigative agencies had asked lawyers not to identify them.

Several state and federal agencies have refused to tell news outlets whether they are involved.

Foster’s wife, Kathy, pledged to work with “all involved” to ensure athletes can learn and grow safely.

“I am heartbroken by the recent allegations made by current and former athletes from Rockstar Cheer and other cheer gyms in our community,” she said in a statement released this week. “I hope the survivors seek and get the support they need. I sympathize with their stories.”

“Our hearts are broken next to yours,” he tweeted on Thursday. “The alleged behavior goes against anything the cheer and dance community wants to represent.”

Bain Capital did not return an email seeking comment.

Ten of the gyms said in a statement this week that they had no affiliation with Foster and would be dropping the Rockstar brand name.

Foster opened his gym in Greenville in 2007, according to his website. 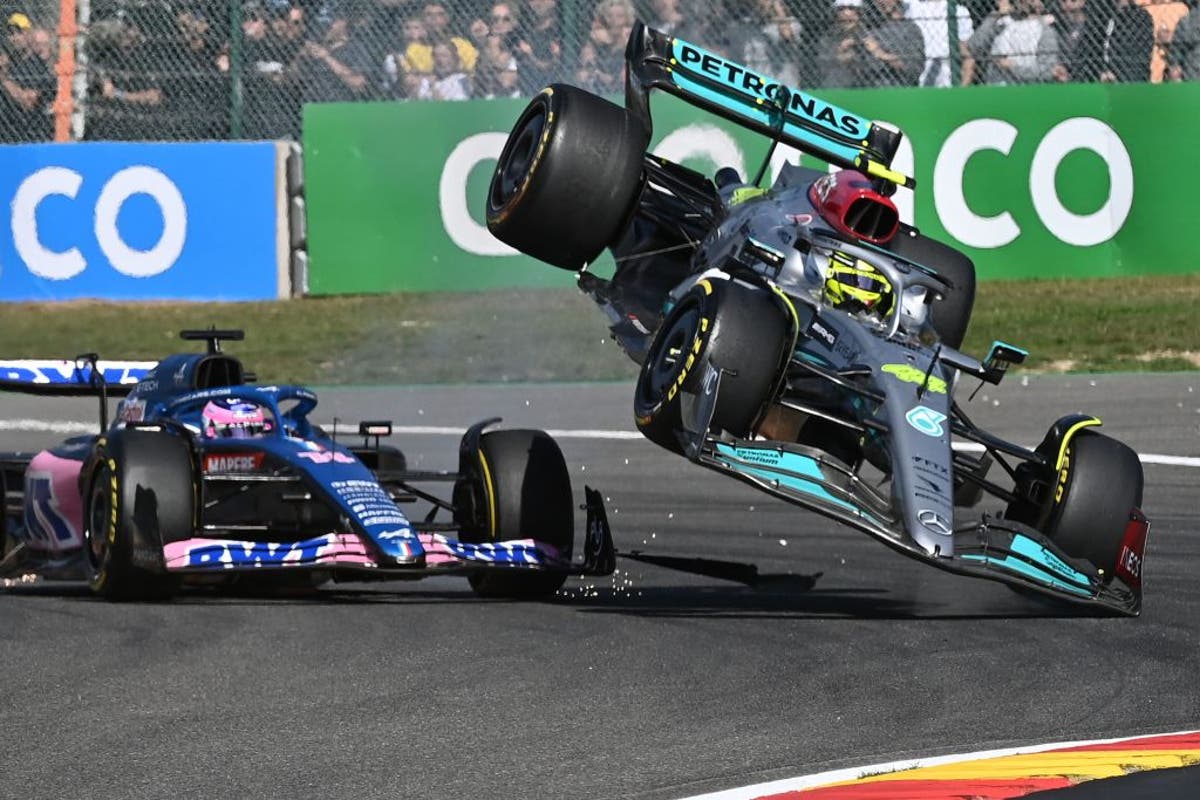 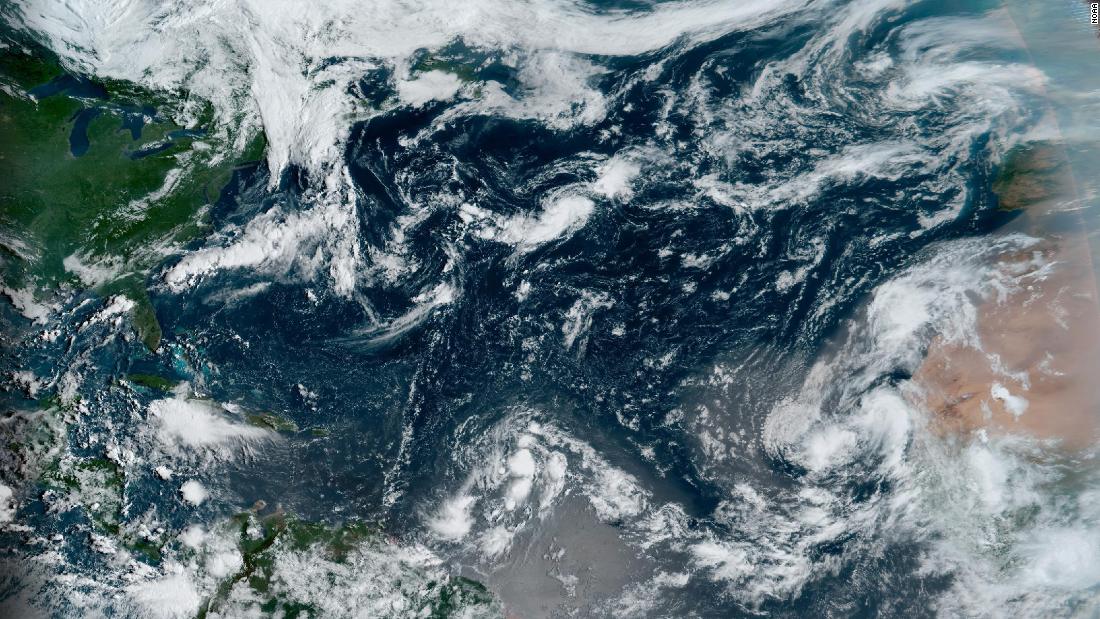 Hurricane season: August won’t have a named storm for the first time in 25 years — if we make it to the end of the day without a storm