One of Australia’s longest-running cold cases has ended with the conviction of former high school teacher Chris Dawson for the 1982 murder of his wife Lynette so he could start a new life with his then 16-year-old student.

Dawson had long denied all charges of wrongdoing, claiming that his wife left him and their two young children when they were just two and four years old.

But Dawson remained suspicious for years, and allegations of his role in his wife’s disappearance found new audiences with the release of the podcast “Teacher’s Pet” in 2018 by Australian investigative journalist Hedley Thomas.

The podcast investigated the police investigation and gathered new evidence, including testimony that Dawson had sex with the student, known as JC, when his wife disappeared.

During the judge-only trial, multiple witnesses claimed to have seen Lynette Dawson in the years after 1982, but one by one, the judge dismissed those observations as false or inaccurate.

Harrison said that although the verdict was not supported by direct evidence, he was satisfied with the Crown’s claim that Dawson had fallen in love with JC, to the extent that he saw no other way of being with her than killing Lynette.

“The entirety of the circumstantial evidence gives me satisfaction that Lynette Dawson is dead, that she died on or about January 8, 1982, and that she did not voluntarily leave her home,” Harrison said.

“I am convinced beyond a reasonable doubt that the only rational conclusion I can draw from the circumstances is that Lynette Dawson died or about January 8, 1982, as a result of a conscious and voluntary act committed by Mr. Dawson with the intent to her death.”

Out of court, Dawson’s attorney Greg Walsh told reporters that his client would appeal.

“Mr. Dawson has always maintained, and continues to maintain, his absolute innocence of the crime for which he was convicted, and he will continue to maintain that innocence,” Walsh said, according to CNN affiliate Nine News.

The Dawsons met as teenagers and later married and had two children. dawson had long to maintain that his wife had abandoned the family and that he had spoken to her in the weeks after her disappearance.

Those claims were rejected by the judge, who said it “defies common sense” that a woman “supposedly desperate to leave her marriage” would call him to provide updates on the “status of her decision to leave”.

“I am convinced beyond reasonable doubt that Mr. Dawson’s reported telephone conversations with Lynette Dawson after January 1982 are lies,” Harrison said.

Harrison also found that the claims that Lynette Dawson used her credit card shortly after her disappearance were fabricated, and that the sightings of her in later years were false or false.

“I am convinced that none of the alleged sightings was an actual sighting of Lynette Dawson,” Harrison said.

The Crown has submitted evidence of extensive interview and public record searches showing that Dawson had not used her passport and had no access to the health, tax or any other Australian public system since 1982.

He said he had also come to that conclusion on the basis that no one had provided any information about her disappearance, despite the intense publicity about the case, including the “Teacher’s Pet” podcast, coronal investigations in 2001 and 2003, and several television programs.

The judge summed up the relationship between Dawson and JC, his former student who later became his wife.

The court heard that she was a student in his physical education class at Cromer High School in Sydney. By the time she left school, they were in a sexual relationship and he had fallen in love with her, the court heard.

The court heard that JC’s family life was difficult; she lived at home with an ‘violent, aggressive and controlling’ stepfather in a cramped apartment where there was excessive drinking. She had turned to her teacher for support and guidance, Harrison said.

“(JC) was understandably drawn to any relief she could get from a less-than-perfect domestic situation,” Harrison said in the statement.

In 1980, JC began babysitting the Dawson family, the court heard. Dawson also gave her driving lessons and one day, while they were in the car, he confessed his love and kissed her.

They had sex about a week later, when she was 16 years old.

After that, they would have regular sex in his car, Harrison said, sharing JC’s testimony.

On these occasions, Dawson told his wife that he was studying in the library.

In the same year, the violence in JC’s home had become unbearable and she moved into the Dawson’s home. JC said Dawson would sing “cruel songs” to his wife, and that they would have sex while Lynette was in the shower or fell asleep.

The Crown claimed that Dawson was obsessed with JC and within days of his wife’s disappearance on January 8, he drove his former student back to his home. The Crown case claimed he was “unwilling to waste time before installing her in his house.”

Harrison said, “By the time the relationship turned into a sexual one, Mr. Dawson was faced with the stark reality that he couldn’t stay married, but still keep his increasingly intense relationship with (JC).”

Speaking for several hours on Tuesday, Harrison offered a detailed analysis of the evidence presented by multiple witnesses during the three-month trial.

Harrison pointed out that a number of witnesses had died in the decades between Lynette’s disappearance and the start of the trial in May. However, he said examination of those witnesses’ testimonies suggests that their evidence was not crucial to the outcome.

Harrison said he wasn’t convinced Dawson was being violent towards Lynette Dawson, but there was no question that the marriage was in trouble. “The circumstances conclusively point to the conclusion that Mr. Dawson decided to end his marriage and move on with (JC),” Harrison said.

The marriage between JC and Dawson ended in 1991 and Dawson disputed some of her evidence as the words of an aggrieved ex-wife. Harrison discovered that JC had been dragged into a situation over which she had little control.

JC showed Dawson’s controlling behavior, saying he kept an eye on the places she went, the friends she made, and the clothes she wore.

That obsession with JC was enough to motivate him to kill Lynette, Harrison found.

It is still unclear what happened to Lynette Dawson.

Harrison said the evidence did not reveal how Dawson killed her, whether he did it with the help of others or alone.

“(The evidence) does not reveal where or when he did so, nor does it reveal where Lynette Dawson’s body is now. The charge of murder in this trial is not supported by direct evidence,” he said.

Still, he said he found the evidence presented by the Crown “convincing and convincing.”

The judge ordered Dawson, who was in court hearing the verdict, to be taken into custody.

This story has been updated 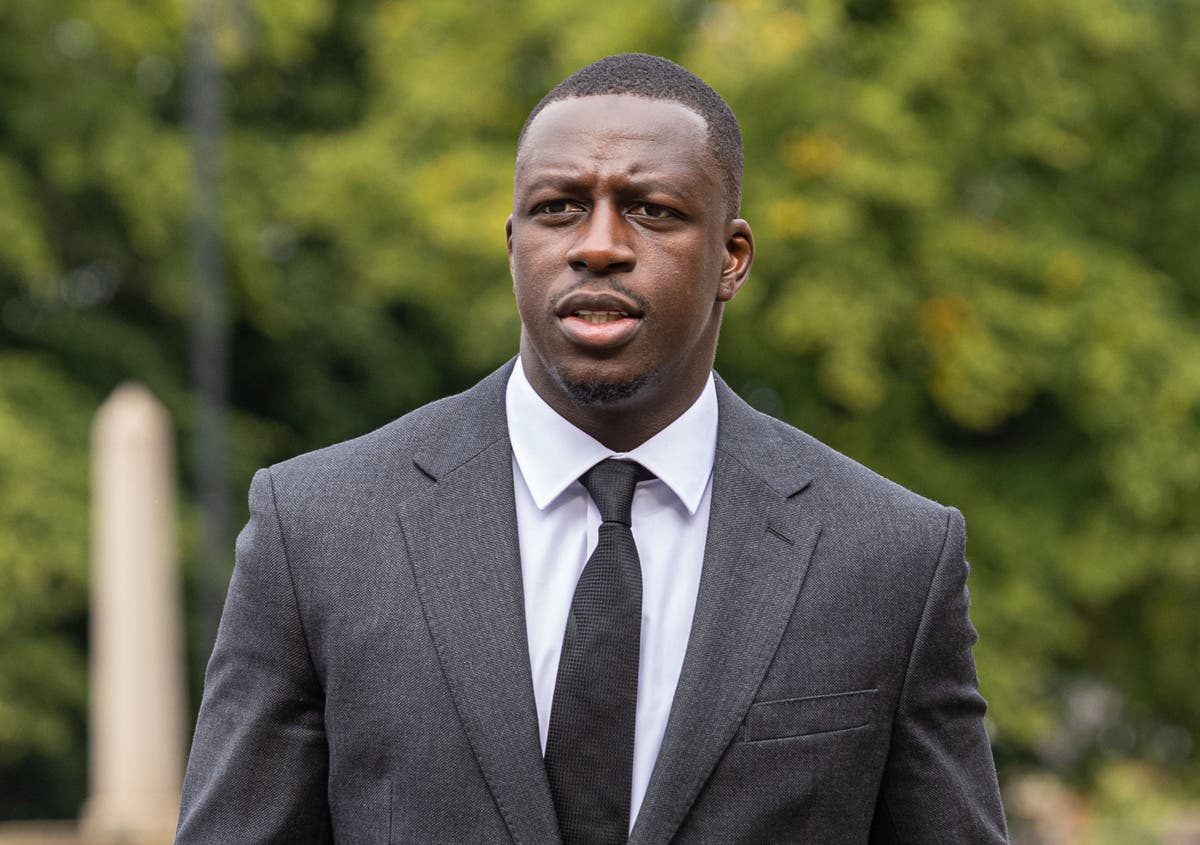