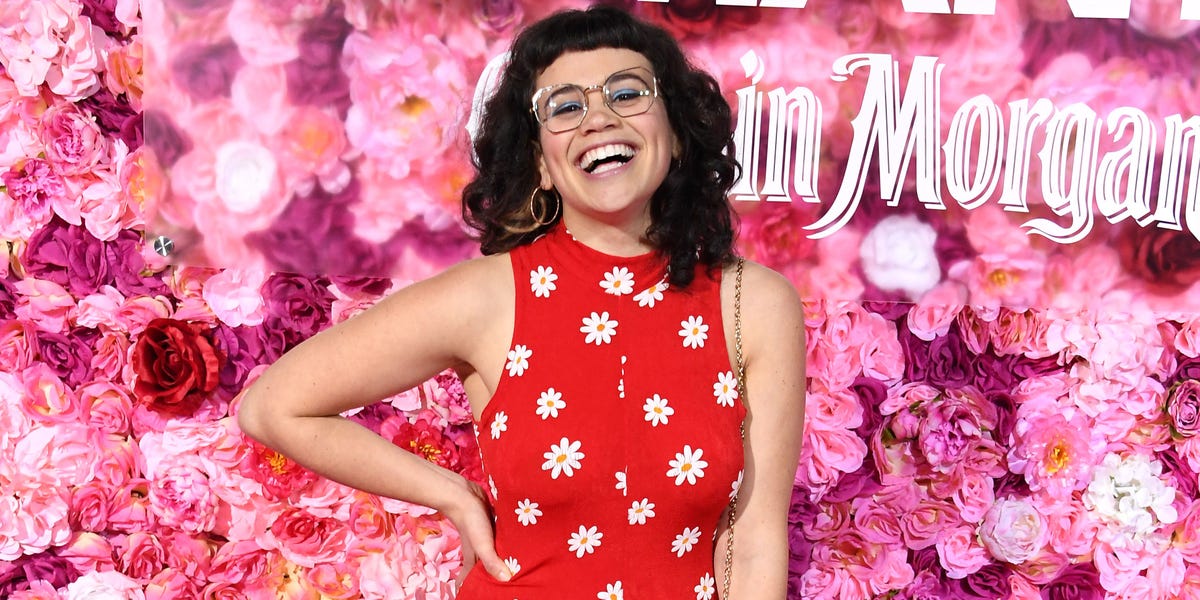 In a now viral video, comedian Sandy Honig caught herself throwing up uncontrollably around an Anthem Blue Cross Blue Shield office park after the insurance company denied coverage for a procedure that would help relieve her stomach cramping symptoms.

Honig, who suffers from partial paralysis of her stomach due to a condition called gastroparesis, cannot normally digest food and has been nauseous almost constantly for the past three years since the onset of her symptoms. She throws up almost everything she eats.

“It’s hard to get up in the morning when the first thing you have to do is drink a cup of water, and that makes you sick,” Honig told Vice News.

A common treatment for the condition is Botox injections, which help patients digest food more easily by relaxing the part of the stomach that connects to the small intestine. The $3,000 treatment provides relief for several months at a time.

After coverage for the injections was denied in January — Honig told NBC News Anthem determined they were “not medically necessary” — Honig, who is a writer for Three Busy Debras on Adult Swim and HBO Max, was angry enough to step up. take on the health insurance giant in the nearly 3-minute video.

“I mean, this video was made out of sheer anger,” she told Teen Vogue.

The clip shows Honig in an office park where she repeatedly throws up while discussing her plight and the appeals procedure with passers-by. She tried to get to the Anthem offices directly, but was denied entry without an employee badge: “Even if I’m a member of the Anthem family?” Honig asks an employee in the video.

On camera in front of the Anthem office, Honig vomits into an envelope that she joked contained her letter to the insurance company — “relevant documentation,” she called it — and seals it. She told Vice News that she didn’t actually send the envelope and her doctor sent her real appeal letter.

In addition to denying its proceedings, the company also reportedly called the police on Honig after the stunt.

“It was such a nice surprise to have two men armed with guns and batons visit my own house,” Honig says in the video, which shows two Los Angeles police officers arriving at her home to perform a health check on her. .

Honig told Teen Vogue that she initially thought the officers were there to fine her for trespassing, but in reality she was called in to make the check to make sure she wasn’t a danger to herself or others.

“It was very interesting,” Honig told Teen Vogue. “I toyed with putting this in the video, but it’s actually way too complicated – I don’t have a concise way to explain it, but what the agent told me was that if I hurt myself, [the insurance company] could be held liable because they had proof that I was, you know, acting irregularly. They basically covered their own ass by calling the police on me. It was just crazy.”

Anthem representatives did not immediately respond to Insider’s request for comment, but told NBC News that the insurance company had declined the Botox injections to “ensure that Ms. Honig receives the appropriate treatment for her specific condition.”

“Our clinical team has carefully reviewed her case and our medical policy, and the existing medical evidence does not support the treatment she is seeking for her condition,” Anthem told NBC News. “Therefore, it is not a covered benefit under the family health plan.”

“Health insurance is fucking made up,” Honig told Vice News.

A Honig representative did not immediately respond to Insider’s request for comment. 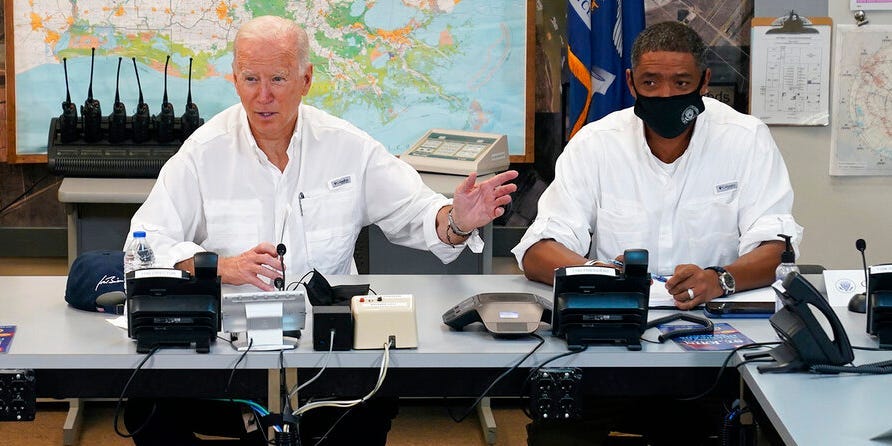 ‘Malpractice’ for every dem to campaign with Biden 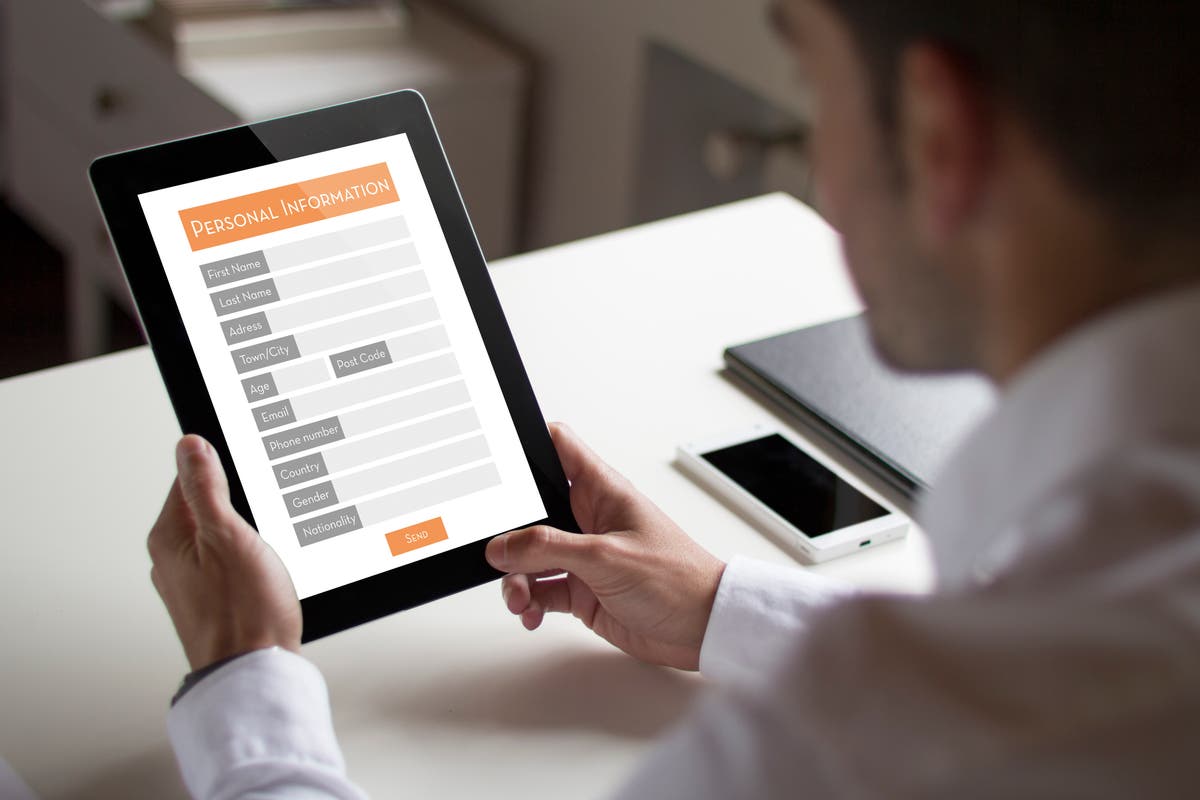 A win for all: how automated insurance claims improve the customer journey