“Over the past decade, we have seen major shifts in the geopolitical environment and increasingly dynamic relationships between countries that are likely to continue to influence cross-border investment, making our research topical and relevant,” said lead researcher Tsvetomira V. Bilgili, an assistant professor at Kansas. State University.

The team used longitudinal event data on intercountry interactions to infer cooperative, conflicting, and ambivalent relationships. Each event in the sample was assigned a score between -10 and +10 to indicate how positive or negative the event is. For example, the signing of a formal agreement received an 8, while the imposition of an embargo, boycott or sanctions received a -8.

The researchers found that for every unit that increases policy risk, the probability of closing a deal decreases by 2.2%, but that home-host relations can alter the effect. When the relationship between countries is conflicting, the policy risk poses an even greater challenge to completing the deal, as host governments may be more motivated to intervene in the deal.

“For example, China and India have long had disputes over border security, but they are also cooperating on the economic front,” Bilgili said. “We argue that the state of international relations may be indicative of the intentions and motivations of the host government to make arbitrary or opportunistic policy changes that could prevent the completion of cross-border takeovers.”

For executives, this underlines the importance of monitoring international relations in order to better assess the likelihood of policy changes that could have a negative effect on foreign acquisitions. Depending on the state of intercountry relations, some organizations may be better placed to successfully pursue investment opportunities in high policy risk countries.

“Our findings suggest that in an increasingly complex global environment, understanding intercountry relationships is critical to companies’ ability to make cross-border acquisitions in countries where policy risk is high,” Bilgili said. 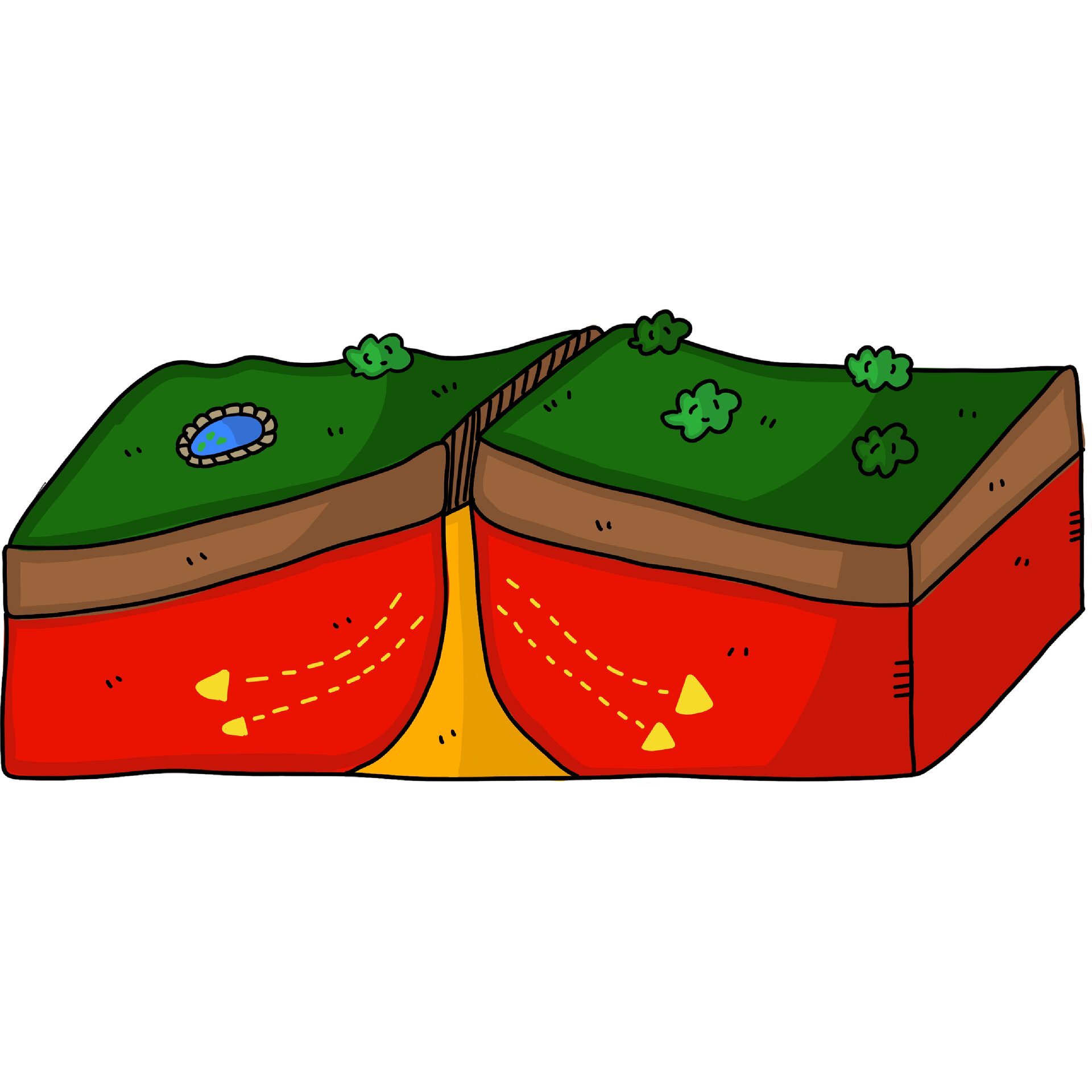 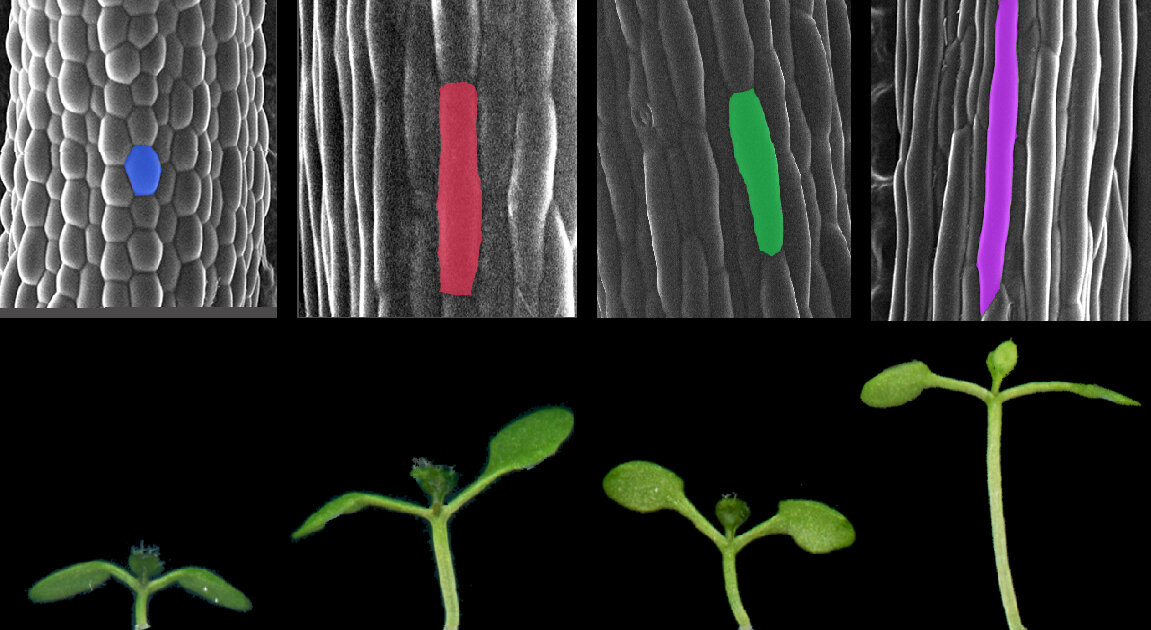 How light and temperature work together to affect plant growth 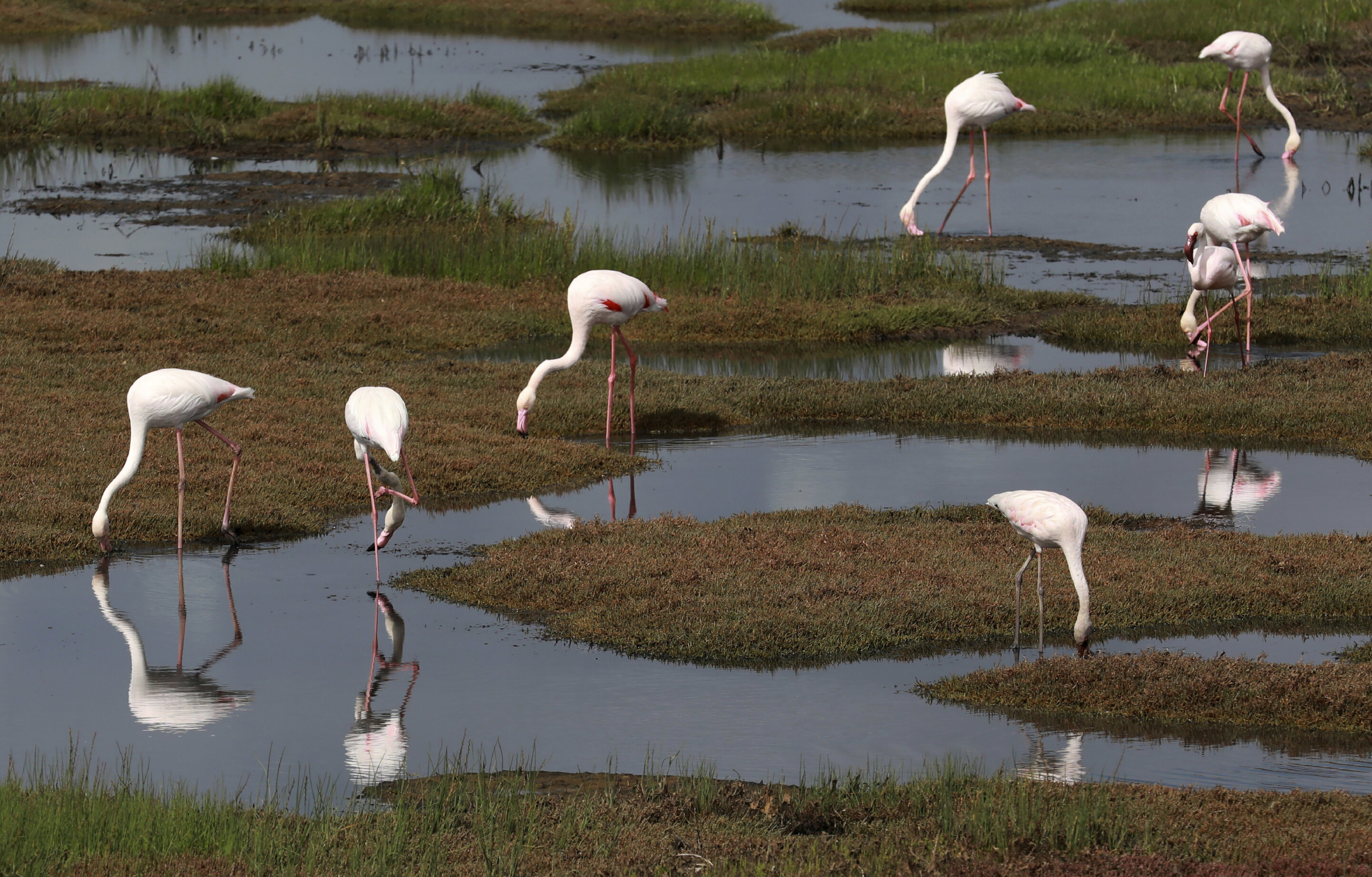