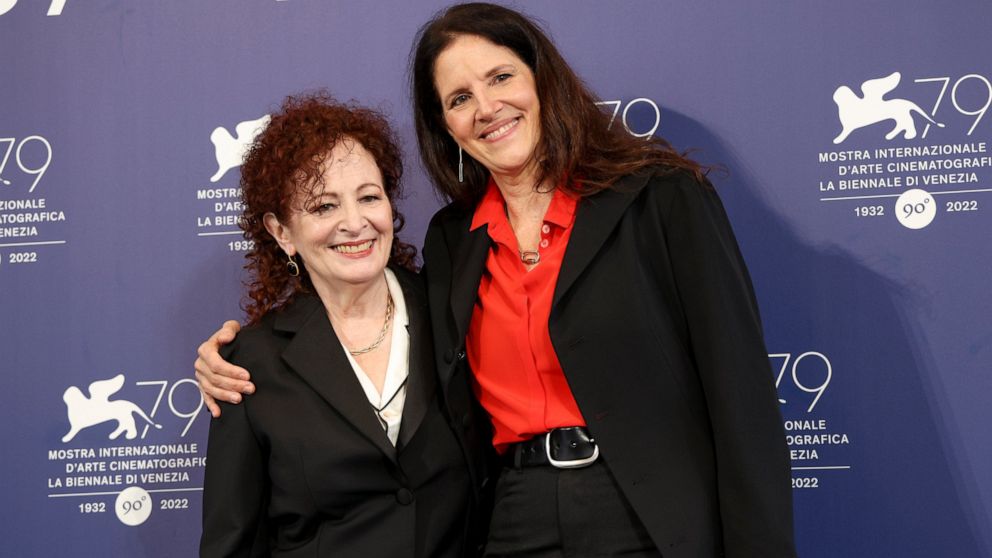 Venice, Italy — When filmmaker Laura Poitras met American photographer Nan Goldin about a project to document her protests against museums taking money from the Sackler family, Goldin was somewhat concerned.

“My concern when she came in was that I didn’t have any state secrets to share and that I wasn’t important enough for this,” Goldin said in Venice on Saturday.

The Oscar-winning filmmaker behind the Edward Snowden documentary “Citizenfour” already had the prospect of “the contemporary horror story of a billionaire family who knowingly caused an epidemic and then funneled money into museums in exchange for tax write-offs and naming galleries” she said, but soon realized that this was only part of a much larger story about Goldin’s entire life and work.

The result is “All the Beauty and the Bloodshed”, which will have its world premiere on Saturday at the Venice Film Festival, where it will be part of the main competition. Before the premiere, Poitras thanked the festival for recognizing that ‘documentary is cinema’.

“All the Beauty and the Bloodshed” is an epic tale in every way, intertwining Goldin’s past and present through her works, intimate conversations, and powerful connections between the AIDS epidemic of the 1980s and today’s overdose epidemic. .

“We knew we didn’t want to make a biographical film, or a typical artist portrait,” Poitras said. “Nan’s life deserves an epic film, for what she’s done, what she’s accomplished and the risks she’s taken. We wanted it to have an epic quality.”

Goldin, whose work has always been about “taking the stigma away,” said her attention turned to the Sacklers when she came out of a clinic to get sober. She only knew the Sacklers as philanthropists, but then started reading articles about opioid overdoses and Purdue Phama and knew she had to do something.

Sackler is a name that has become synonymous with Purdue Pharma, the company that developed OxyContin, a widely prescribed and widely abused pain reliever. Purdue has faced a barrage of lawsuits alleging it has led to an addiction and overdose crisis linked to more than 500,000 deaths in the US over the past two decades.

Foundations run by members of the Sackler family have given tens of millions of dollars to museums, including New York’s Guggenheim and London’s Victoria and Albert Museum, and funded work at Oxford and Yale.

“The things I do are not a choice,” Goldin said. “My thought was how can I put them to shame among their own social strata?”

In recent years, the Guggenheim, the Louvre in Paris, the Tate in London and the Jewish Museum in Berlin have all distanced themselves from the family, partly due to Goldin’s protests. In 2019, the Met announced it would stop accepting monetary gifts from Sacklers associated with Purdue Pharma.

Now Goldin has turned her attention to damage control.

“We were never anti-opioid,” Goldin said. “We were anti-overdose and people who made money from overdose.”

Poitras said they deliberately kept the project a little under the radar. It will no doubt cause “some jitters” on boards, she thinks, as Poitras said the Sacklers aren’t the only name doing this.

Neon bought the film for distribution last month and will release a retrospective of Goldin’s work, opening October 29 at Moderna Museet in Stockholm.

“My proudest thing is that we brought down a billionaire family,” Goldin said. “We took one down. So far.”

For more information about the Venice Film Festival, visit: www.apnews.com/VeniceFilmFestival 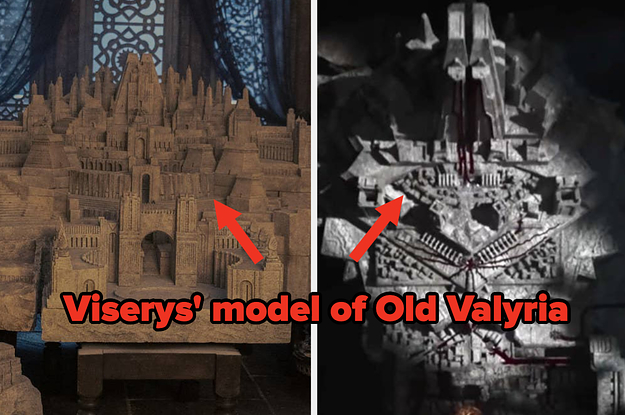 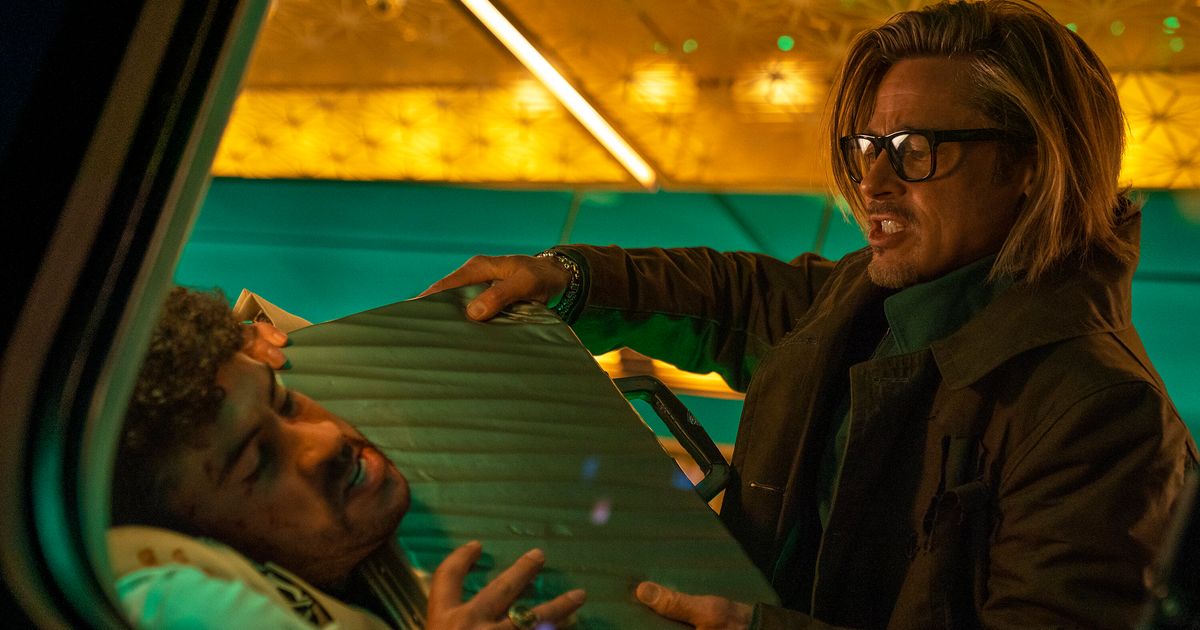