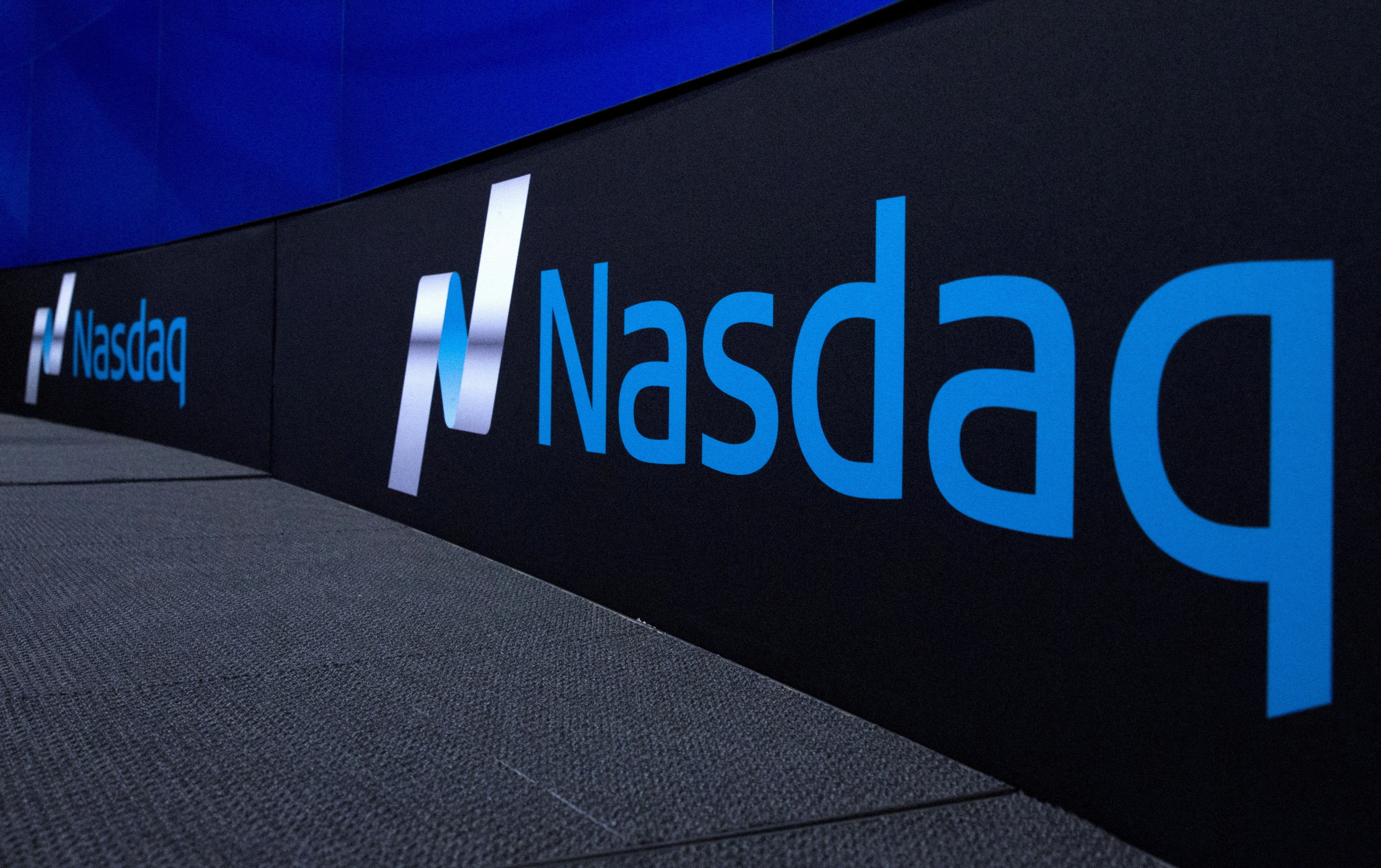 A consortium led by the Chinese management of Hollysys Automation Technologies plans to take the US-listed automation and control systems manufacturer private in a deal that would value the company at $1.8 billion, people with knowledge of it said. the case.

The management team, led by founder and Chief Executive Officer Wang Changli, has received approval for the deal from the Beijing municipal government, where the company is based, the people said.

The team, acting under the leadership of the local government, has teamed up with a Beijing-based state-owned company for the potential deal, she added.

Neither Hollysys nor Wang responded to requests from Reuters for comment. Beijing’s municipal authorities also did not respond.

The consortium believed that Hollysys, which was listed in New York in 2008, was undervalued in the US market, the people said.

Founded in 1993, the company trades at 13 times lagging earnings on the Nasdaq, while its Shanghai-listed peer Zhejiang Supcon Technology has a comparable P/E multiple of 54, according to data from Refinitiv.

US REGULATORS TO AUDITS ALIBABA, OTHER CHINESE COMPANIES

The take-private plan, if materialized, would also add to a growing list of US-listed Chinese companies returning to the mainland or Hong Kong in recent years as tensions between the two countries mount.

They have been boosted in large part by China’s tighter oversight of data-rich and strategic industrial technology assets amid national security concerns.

Hollysys offers integrated services for industrial automation and rail transportation, according to its website, and its control systems have been used in sensitive areas such as nuclear power plants.

US AND CHINA ACHIEVE AGREEMENT ON AUDITS FROM LISTED COMPANIES

The consortium aims to involve a number of financial investors in the take-private deal, including US private equity firm Warburg Pincus and Chinese venture capital firm Legend Capital, the people said.

The consortium has also held talks with banks to fund the deal and is about to secure loans worth at least $1 billion from Chinese lenders led by ICBC (Asia), it added.

State financier ICBC (Asia) did not respond to a request for comment. Warburg Pincus and Legend Capital had no comment on the matter when Reuters reached out to them.

The logo of the Industrial and Commercial Bank of China (ICBC) is pictured at the entrance to its branch in Beijing, China, April 1, 2019. (REUTERS/Florence Lo/File Photo)

The people did not want to be identified because the information was not public.

The consortium plans to bid about $29 a share to take Hollysys private, the sources said, representing an 81% premium over the company’s three-month average share price of $16.

The premium is above a series of unsolicited takeover offers Hollysys has received since December 2020, with several coming in at $23-$25 per share. The company said in January it was not planning a sale and would not evaluate further unsolicited proposals.

Hollysys’ management-led consortium aims to announce the acquisition deal as soon as possible in the fourth quarter of this year and reinstate the company on the technology-focused STAR board in the next two to three years. China, according to one of the sources.

With operations in China and eight other countries and regions in Asia, Hollysys has completed more than 30,000 projects in sectors ranging from energy and petrochemicals to high-speed and urban rail, its website shows. 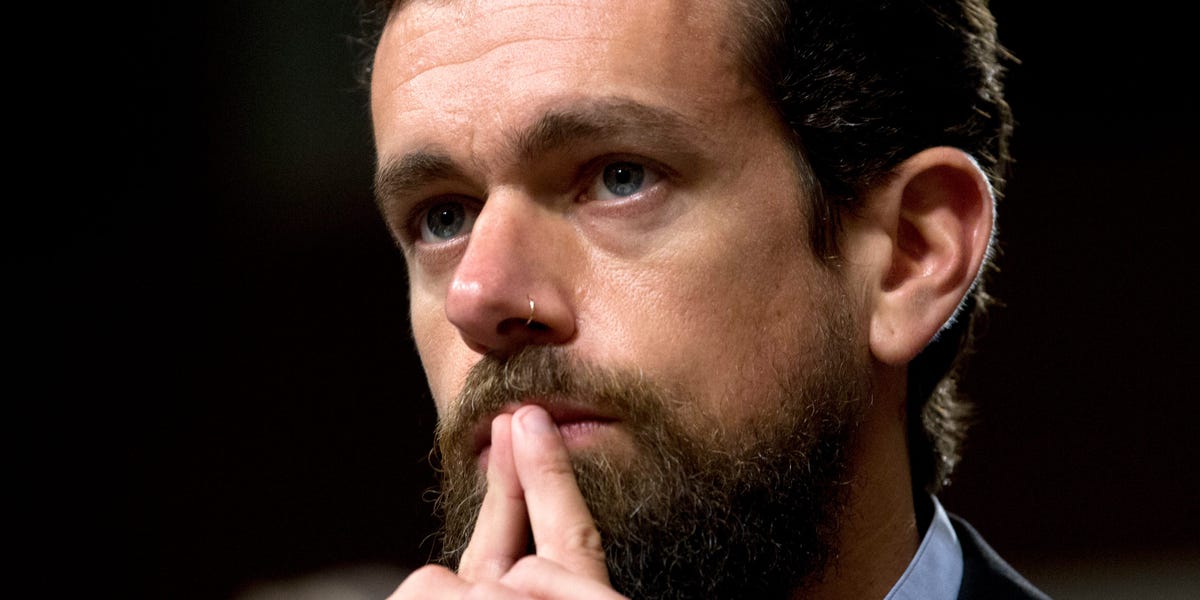 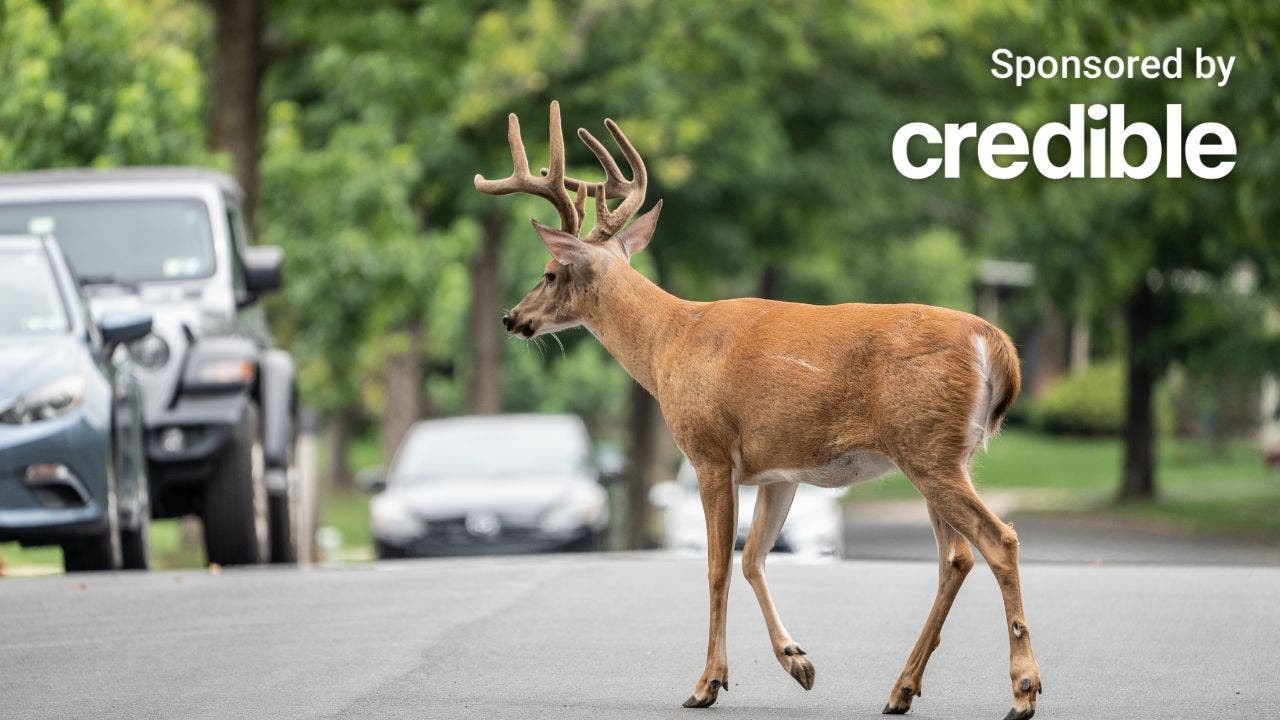 Does insurance cover hitting a deer? 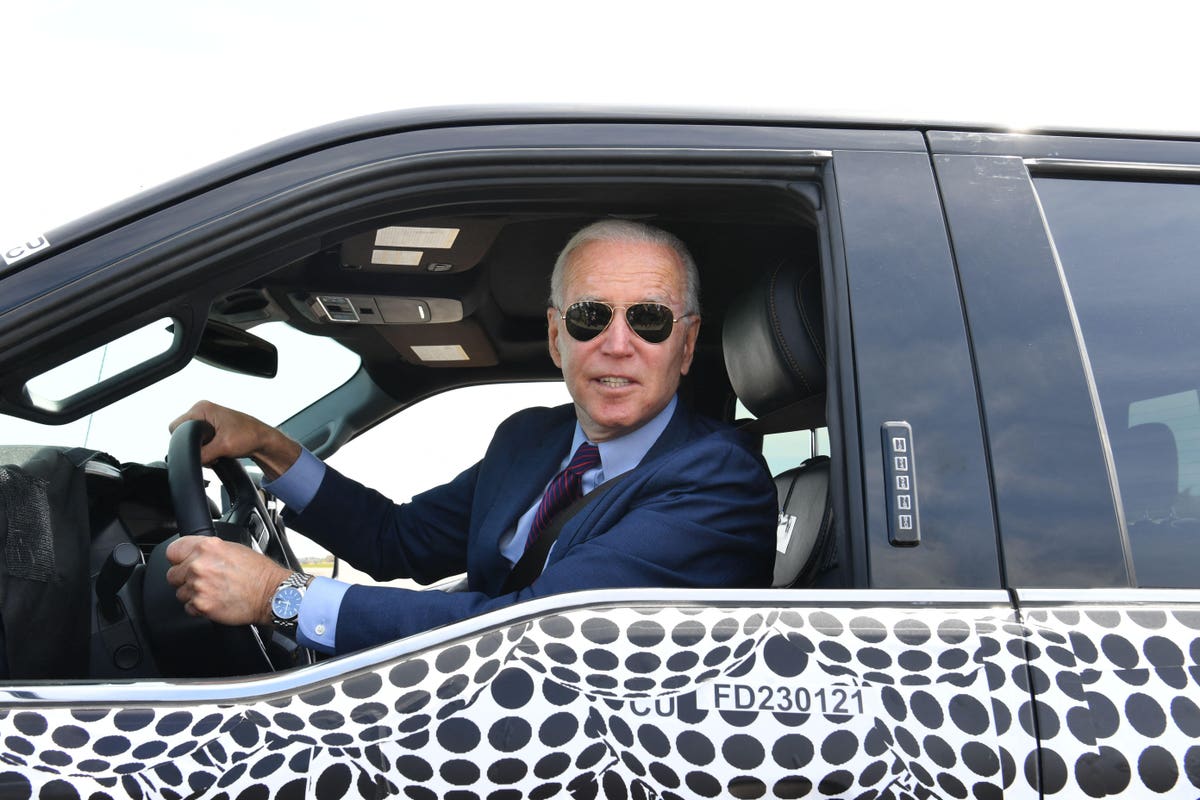