Millions of people have died from coronavirus infection since 2020 as influential institutions took too long to acknowledge it’s mostly up in the air, and a new historical analysis led by the University of Colorado Boulder sheds light on the slowdown. The authors trace this deadly resistance back a hundred years in history, to the rejection of sickly air called “miasma,” the rise of the germ theory, and our own stubborn tendency to hold onto beliefs despite accumulating evidence to the contrary.

While the SARS-CoV-2 virus infected people invisibly through the air in 2020 in hospitals, churches, workplaces and restaurants, people around the world focused on disinfecting surfaces and washing their hands. Many governments and companies have placed Plexiglass barriers that actually increased spread of the coronavirus, said Jose-Luis Jimenez, lead author of a new comprehensive historical review of major medical errors related to disease transmission, now published in the journal Indoor air.

“History has prepared us for a bad response to the pandemic,” said Jimenez, a fellow at the Cooperative Institute for Research in Environmental Sciences (CIRES) and a professor of chemistry at CU Boulder. “Had we taken appropriate, effective measures from the start, we might have had millions less deaths and hundreds of millions fewer cases.”

The review, written with colleagues from 10 countries, highlights the often deadly impact of “faith perseverance,” where it can take years or decades to challenge a set of beliefs — especially when the consequences of changing a set of beliefs are costly. . It is cheaper to ask people to wash their hands or disinfect surfaces than to update a ventilation system, for example, or to redecorate school classrooms, city buses and boardrooms.

The authors, including physicians, virologists, public health specialists, aerosol scientists, engineers, historians, a sociologist, and an architect, sift through countless examples of fatal errors in the history of infectious disease research. In 1847, for example, a scientist working in Austria showed that hand washing by doctors reduced the deadly puerperal fever in a clinic. His work was rejected because established medical and scientific beliefs at the time blamed “a miasma in the sky”. Washing hands made no sense to the establishment, and the suggestion that doctors themselves could spread disease offended many.

Half a century later, another prominent researcher, Charles Chapin, ridiculed the idea of ​​ghostly miasmas or infected air. Chapin’s own work on infection had suggested to him that “contact infection” was the main way most infections spread. But he also knew how hard it was to get people to wash their hands and disinfect surfaces when they thought certain diseases would spread through the air, and how hard it would be to figure out how to clean the air itself. to make. So he argued his “contact infection” theory with no evidence and managed to label airborne transmission of disease as superstition.

Jimenez and his co-authors trace the history of disease transmission from Chapin to 2020, when the World Health Organization (WHO), Centers for Disease Control and Prevention (CDC), and other institutions expressed deep skepticism or outright denial that SARS-CoV-2 could spread through the air, despite mounting evidence that it did just that.

Jimenez said he thinks most people at the WHO and CDC were honest in their skepticism in early 2020, just struggling to get their mind off the fact that the conventional way of thinking about the transmission of respiratory infections — spreading through heavy drops that falling on surfaces – perhaps insufficient to explain the pandemic.

“They stuck with the theory and distorted the interpretation of the observations to match their pre-existing beliefs,” Jimenez said.

Others have suggested that economics also played a role, as with climate change.

It’s helpful to ask individuals to take small, individual actions, such as washing hands and driving less, Jimenez noted. It is more expensive for institutions to implement structural changes, such as more ventilation everywhere or replacing fossil fuel infrastructure with renewable energy.

So in preparation for the next pandemic to intelligently face up to, Jimenez and his colleagues are working first to find allies, especially in the hard-working medical and public health professions, where many people are too busy saving lives to take up the discussion. about disease transmission, but direct experience.

“And confrontation is also necessary when large institutions refuse to accept science and communicate clearly,” Jimenez added. “Maybe we should harass the establishment a little, like Florence Nightingale did.”

Nightingale “lobbied” the UK government for decades to support its reforms in hospitals, increasing hygiene, ventilation and spacing between beds at a time when it was still considered unnecessary. 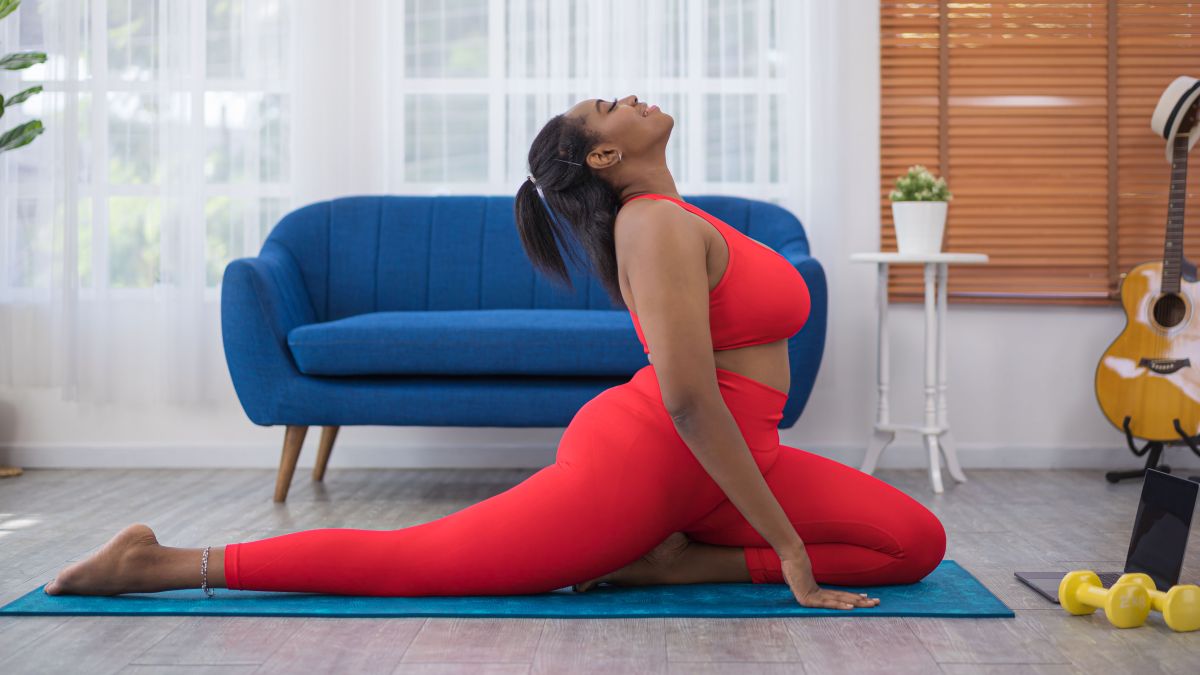 Can Yoga Help You Lose Weight? 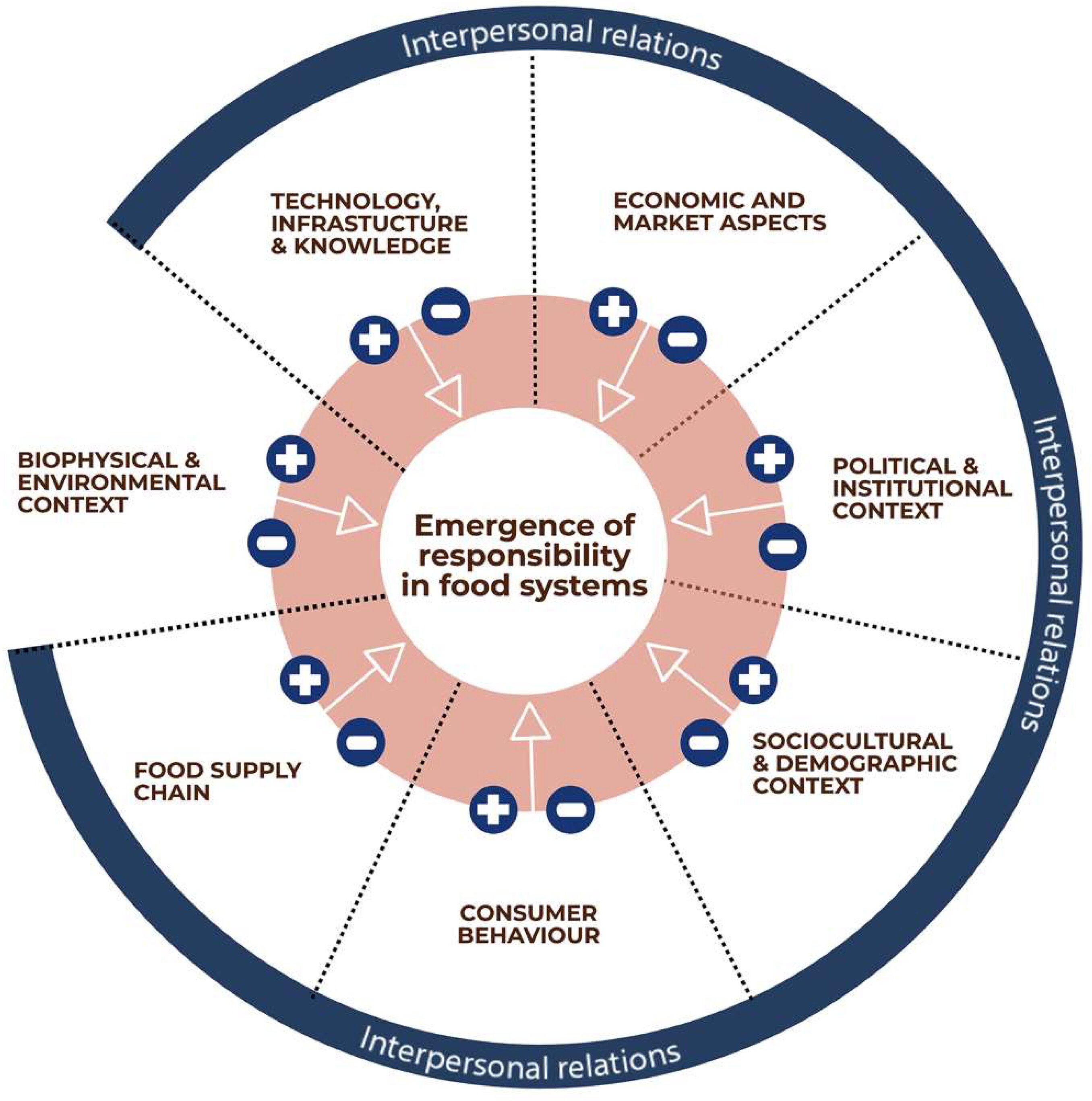 Putting the food system in context