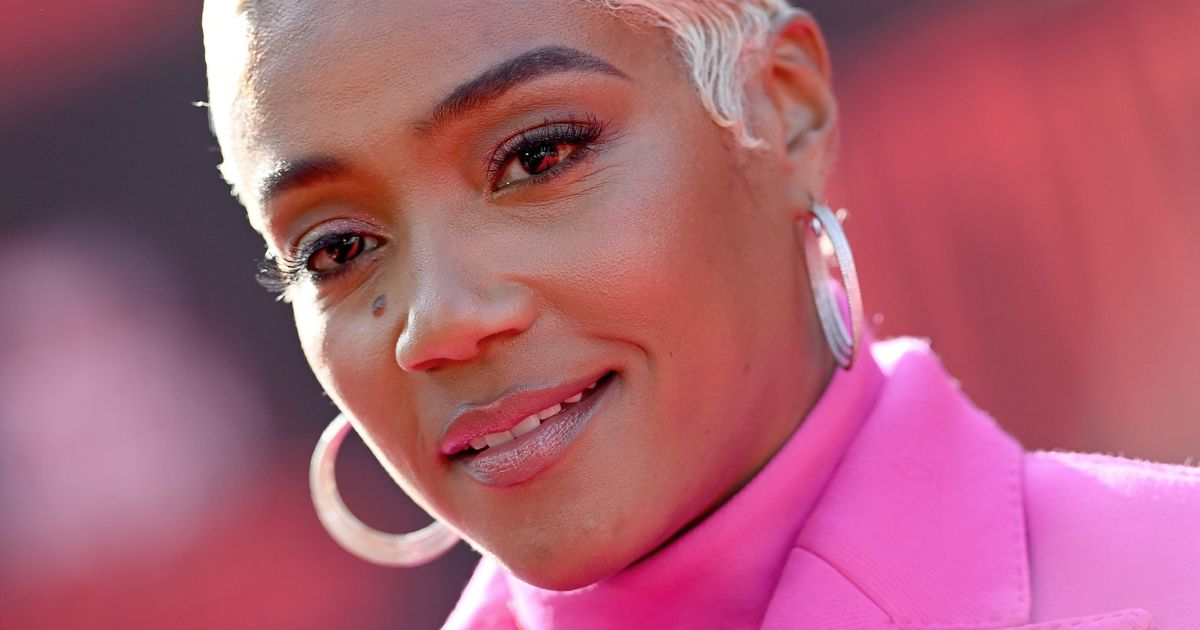 A new lawsuit accuses Tiffany Haddish and comedian Aries Spears of grooming a teenage girl and her young brother for sexually abusive film shoots, including one reportedly published on the website Funny or Die.

The Daily Beast was the first to report the complaint, which was filed Tuesday in the California Superior Court in Los Angeles County. The plaintiff’s siblings, identified as Jane Doe, 22, and John Doe, 15, say the two filming took place in 2013 and 2014. Jane Doe identified herself as John Doe’s current legal guardian, according to The Daily Beast.

Jane claimed she was attending a comedy camp in the summer of 2013 when Haddish visited as a guest speaker and told Jane she had “a perfect role for her”. Neither Jane nor her mother, who allegedly met Haddish and was close to her, knew the details of the alleged commercial, which was to be produced by Spears.

Spears allegedly asked Jane “to mimic what she saw on screen, including the sounds exactly as she heard in the video.” Jane claimed she was “nervous and disgusted” and unable to speak until Haddish entered the recording booth to instruct Jane on the act.

The suit alleged that Haddish approached Jane’s mother – who told The Daily Beast they were “really, really super, super close” and that Haddish called them for “every birthday and every Christmas” – a year later to recruit Jane’s brother. for an alleged Nickelodeon sizzle reel.

When he was 7 years old, John ended up in a video published on Funny or Die in 2014 entitled “Through a Pedophile’s Eyes.” It was allegedly filmed at Spears’ home, according to People. Jane, who accompanied John, said that Haddish – who was also present – showed a complete change in behavior when their mother left.

According to the filing, Haddish had told Jane to stay downstairs while the two comedians filmed her brother’s sketch upstairs. The Daily Beast, which reportedly saw the video, said Haddish portrayed a mother and left her son with Spears – who played a pedophile.

In a statement to The Daily Beast, Funny or Die said it removed the video in 2018 “immediately after becoming aware of its existence”.

“Funny Or Die found this video absolutely disgusting and would never produce such content. We were not involved in the conception, development, financing or production of this video. It was uploaded to the site as user-generated content,” a representative told the news channel.

The suit claimed that John “was crying his mother and said he didn’t want to film anymore.” Haddish reportedly called his mother to reassure her and said that acting is not for him. His mother claimed for weeks to have requested the footage, which Spears claimed had been removed.

Andrew B. Brettler, a lawyer for Haddish, vehemently denied the allegations.

“Plaintiff’s mother … has been trying to make these false claims against Ms. Haddish for years,” Brettler told HuffPost.

“Every attorney who initially took her case — and there were several — eventually dropped the case when it became clear the claims were baseless and Ms Haddish would not be shaken off,” Brettler added. “Utilities, [she] let her adult daughter represent herself in this lawsuit.”

An attorney for Spears, Debra Opri, told HuffPost, “He won’t fall for a shakedown.”

The lawsuit alleged that both Jane and John Doe were traumatized by the two incidents, and that Jane “feels constant regret knowing she was only a few feet away when Spears assaulted her 7-year-old brother in the other room.” John said he is “afraid of adults” and has no friends.

However, Brettler suggested possible legal action against the plaintiffs.

“The two will face the consequences of pursuing this frivolous action together,” Brettler told HuffPost. 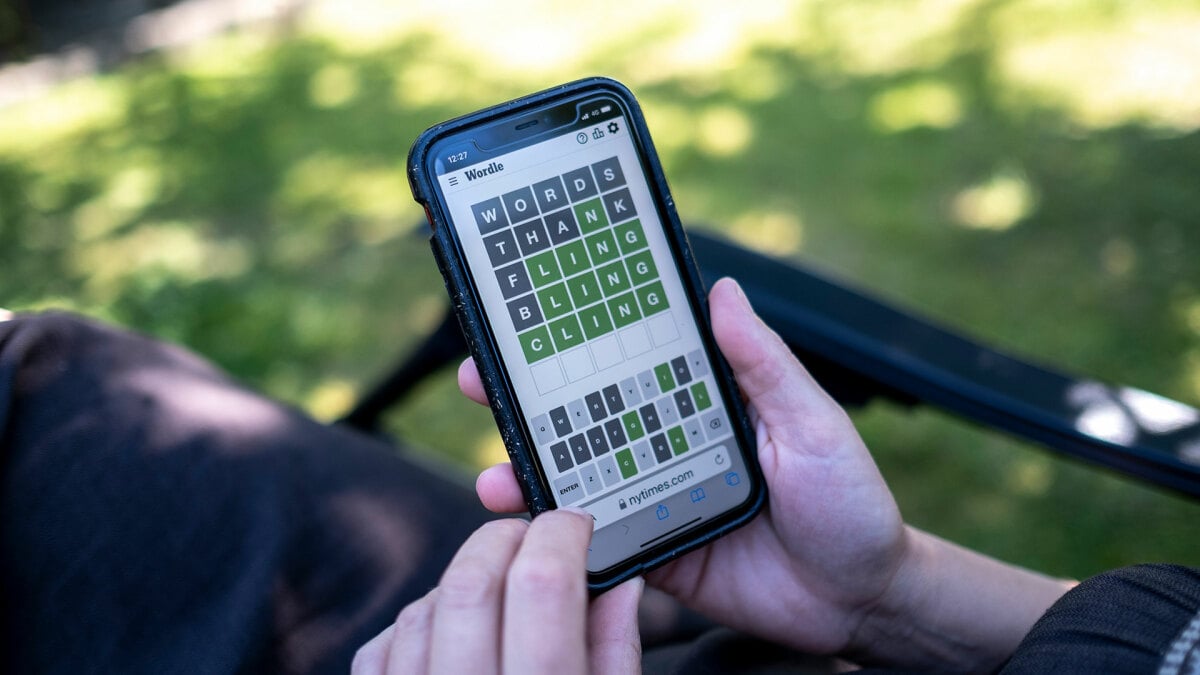 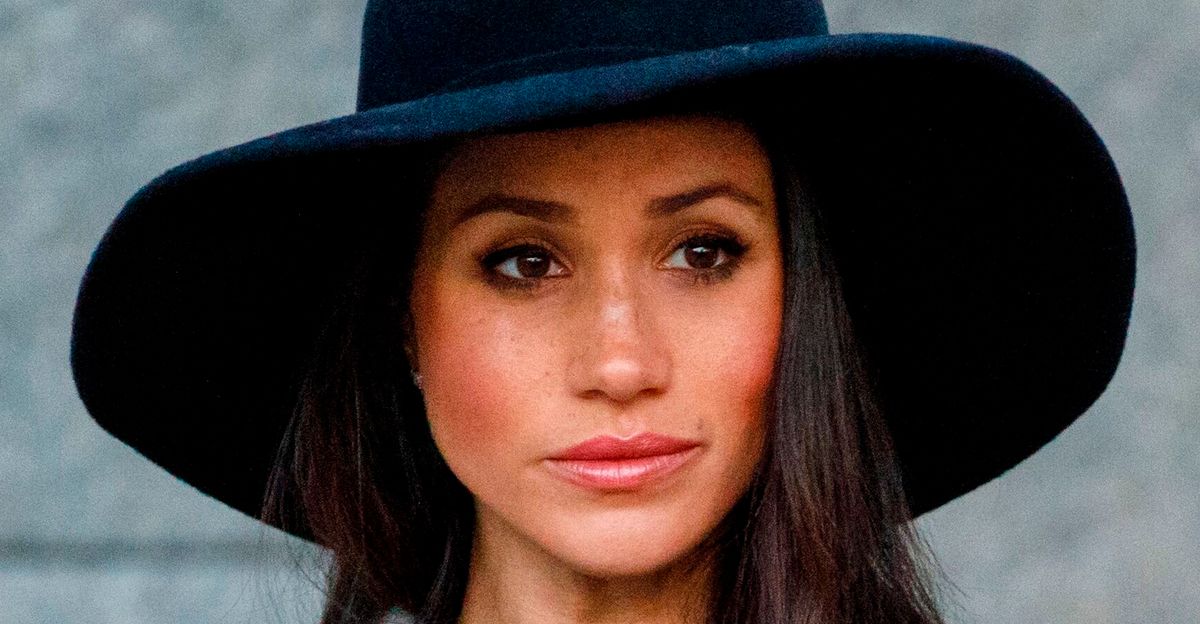