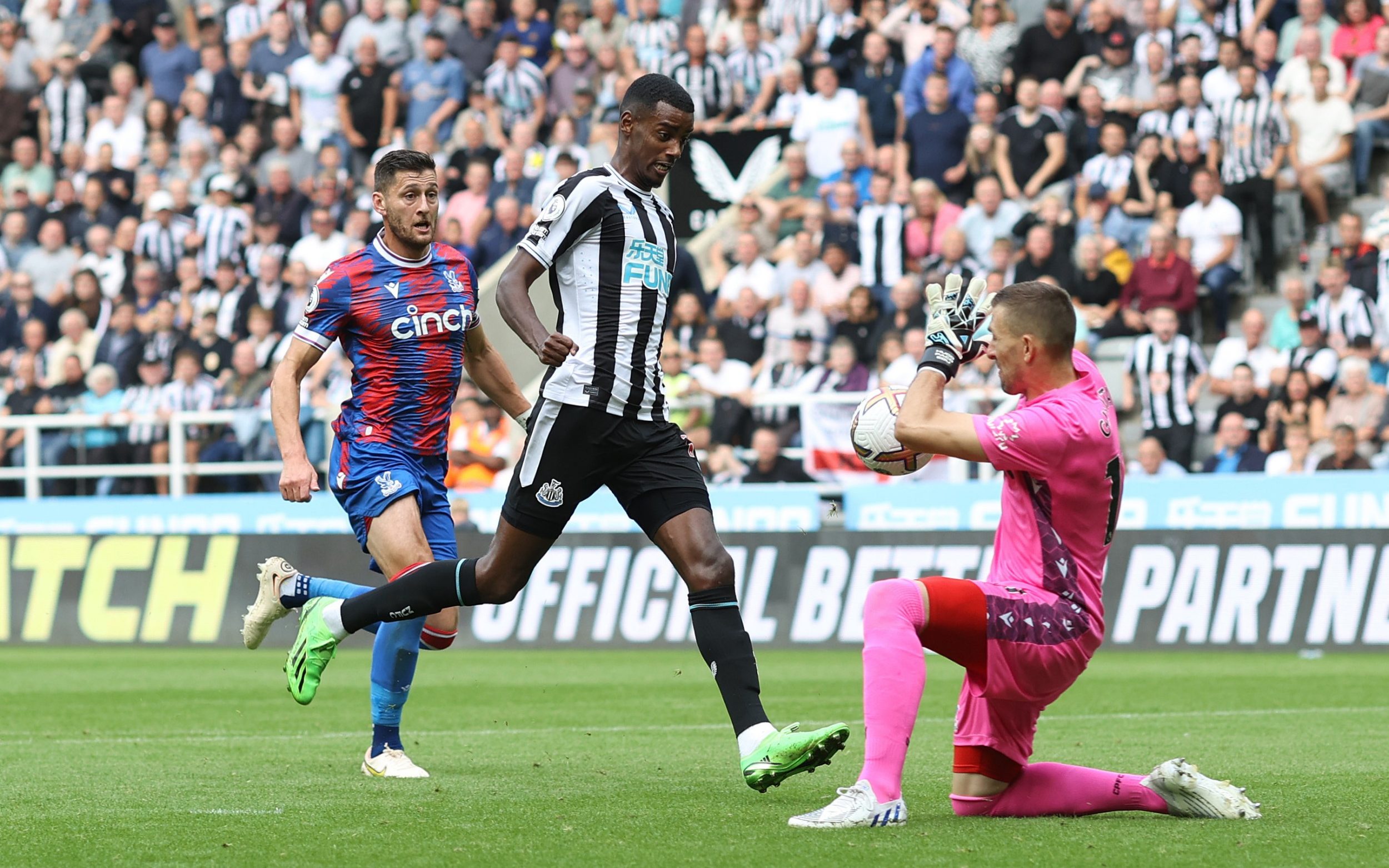 Alexander Isak will always remember his first home appearance for Newcastle United, but he will hope for much happier memories than this one after the club record signing missed the best chance in a game with so many wasted chances.

Both goalkeepers made excellent saves, but Newcastle will be extremely annoyed that they didn’t win a game they dominated for the most part.

It was the moment of the first half, a fragment of the game that encapsulated Newcastle’s frustration, but also raised some tough questions, as it was an opportunity he should have taken.

Isak had scored a brilliant goal on his debut against Liverpool with a confident finish and was denied a second by a narrow offside decision.

But this was St James’ Park, off the Gallowgate End, with 50,000 people ready to cheer for his first goal at his new home ground.

Isak had done well to block a loose clearance from Joachim Anderson just inside the Palace half and when the ball spun perfectly in its path, he was gone. There was only green grass in front of him and Vicente Guaita in the goal and Isak’s long legs galloped.

The Geordies roared and then held their breath in anticipation of a goal, but Isak’s penultimate ball was too heavy – perhaps he was unaware that the pitch at St James’ Park was falling sharply at that end – but the ball was too straight and too close to Guaita. Isak should have gone low and hard, trying instead when high and cute, but his chipped finish was knocked out.

Isak had another chance before half-time, a tame side effort from the edge of the area straight at the goalkeeper. It wasn’t a great performance for the £60million man, he looked like someone trying to fit in without doing so. It happens. He’s been a Newcastle player for less than a week and it’s always worth pointing out that Erling Haaland didn’t play well on his Manchester City debut and has since scored nine goals in six games.

Missed opportunities happen, and Newcastle missed a lot. Miguel Almiron made an effort into the stands when he should have hit the goal, and saw another deflected shot come back from the post. Guaita also made a flying save to block Sean Longstaff’s header, with both Joelinton and Sven Botman unable to pursue Palace’s bodies and limbs.

The visitors clung, but they also had their moments and looked menacing as they broke. Nick Pope made a great save to keep out Jean-Phillipe Mateta, who spun and fired into the area. The Newcastle goalkeeper was also relieved when Wilfried Zaha sweetly caught half a volley on the edge of the area, but it was right at him.

Newcastle remained in the lead and a goal was disallowed early in the second half. It would have been an own goal, the ball bounced off Tyrick Mitchell, but VAR intervened and referee Michael Salisbury agreed that Joe Willock had jumped Guaita. Replays from behind suggested Mitchell might have pushed the Newcastle player into his keeper – a replay angle shown on the big screen, presumably by accident. Newcastle is brimming with a sense of injustice. 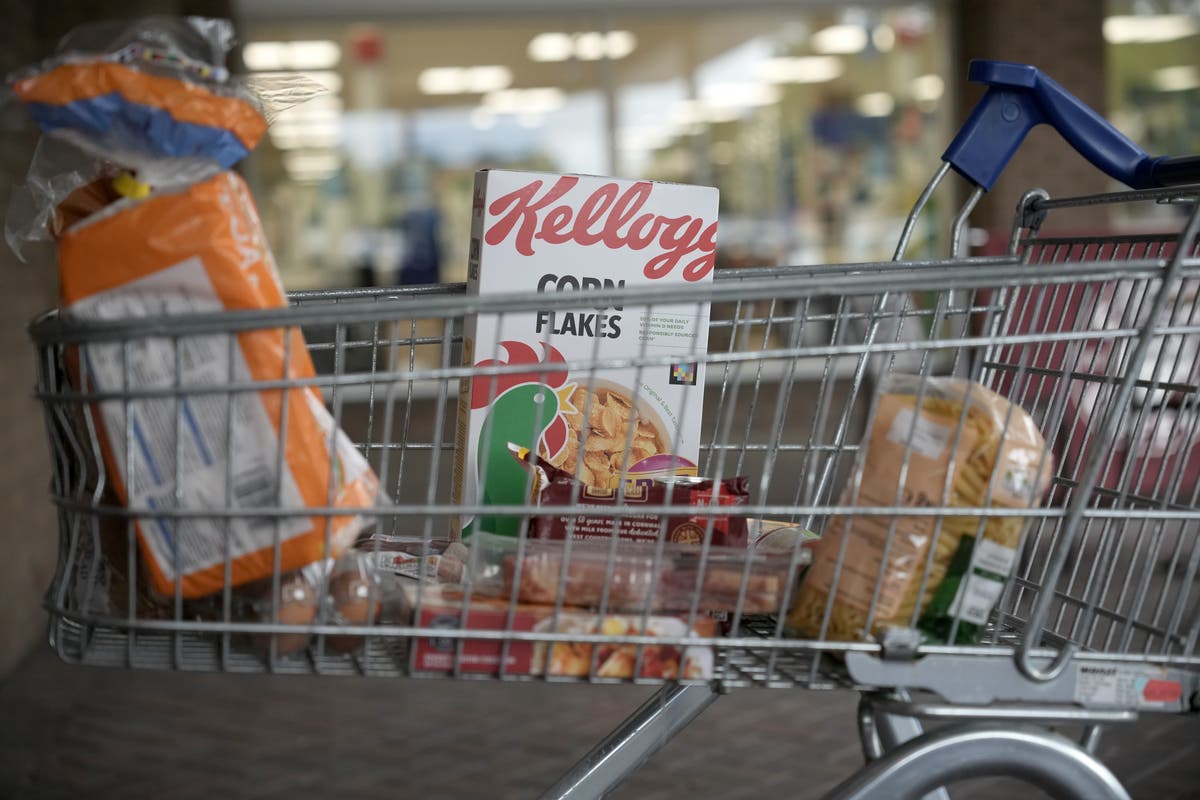 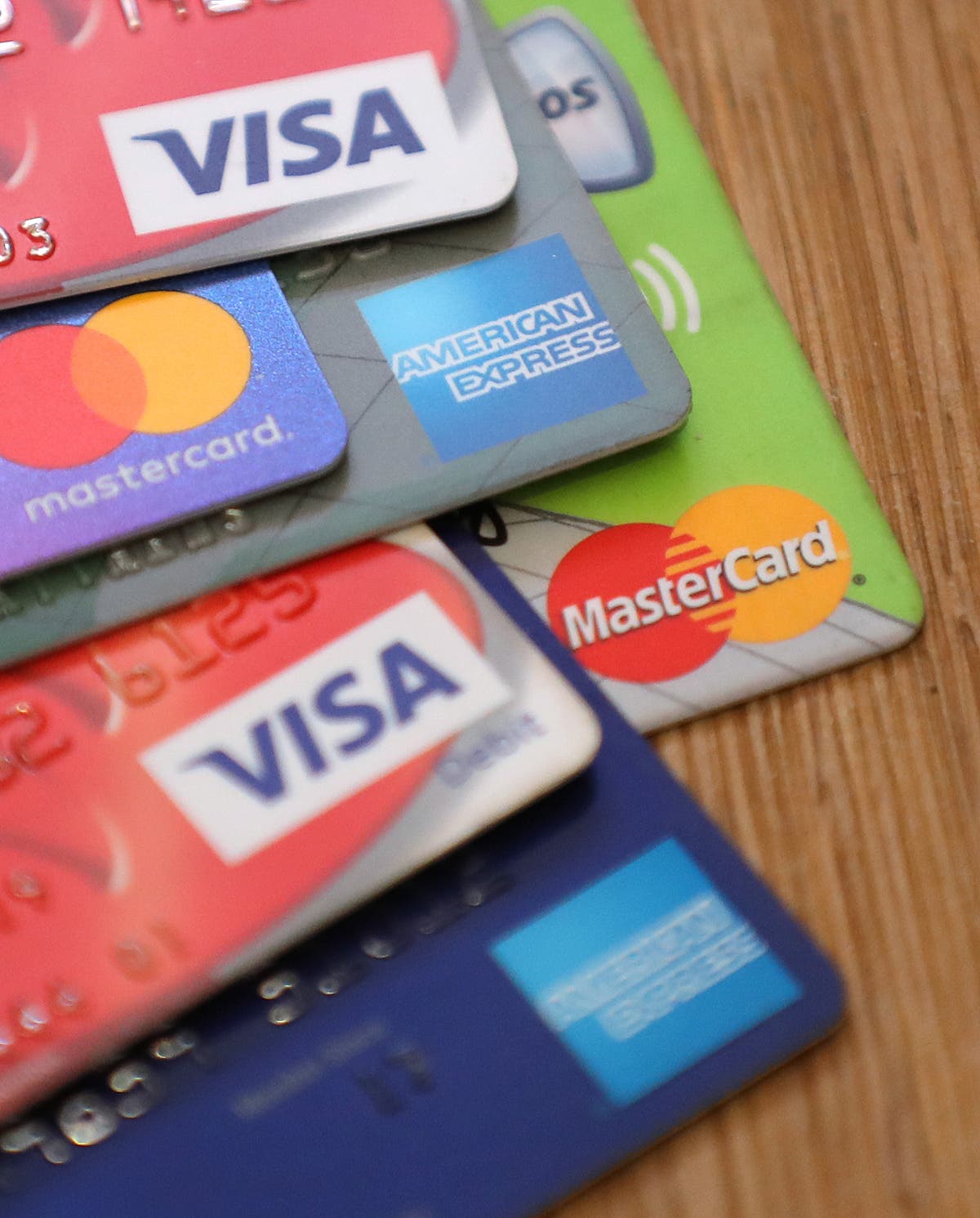 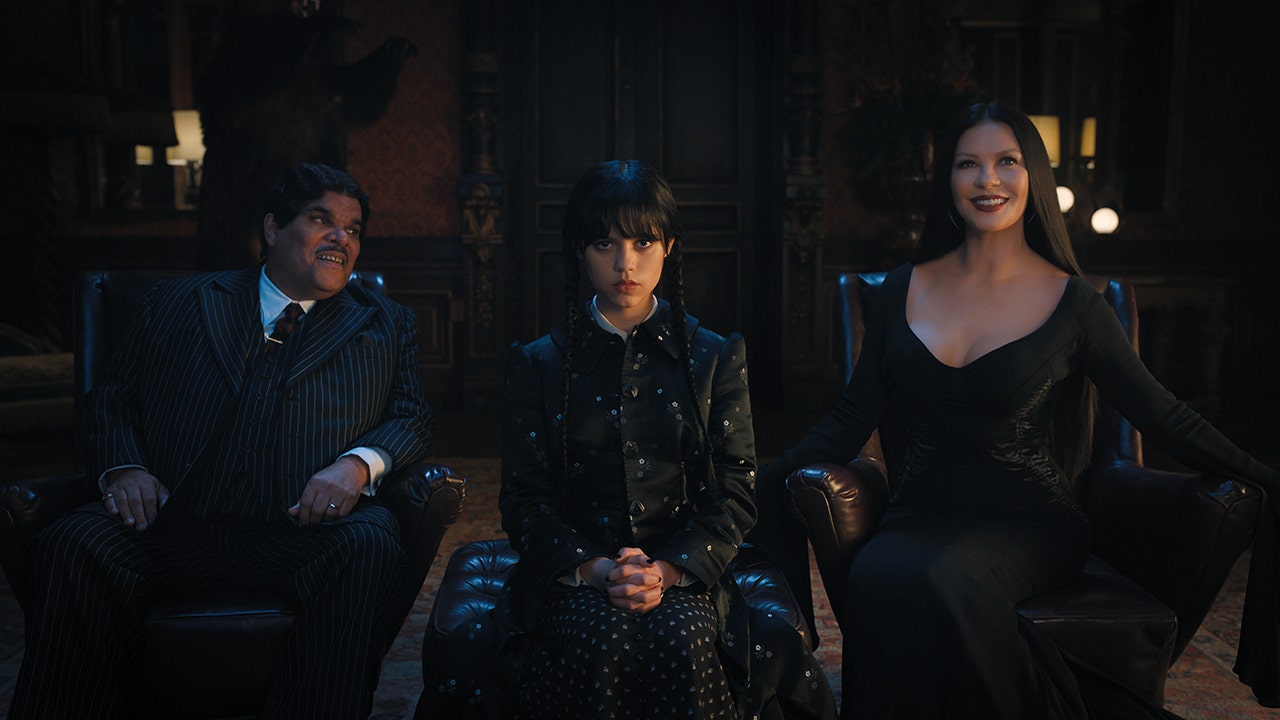 ‘Addams Family’ then and now: A look back at the ’90s stars as ‘Wednesday’ TV series footage is released