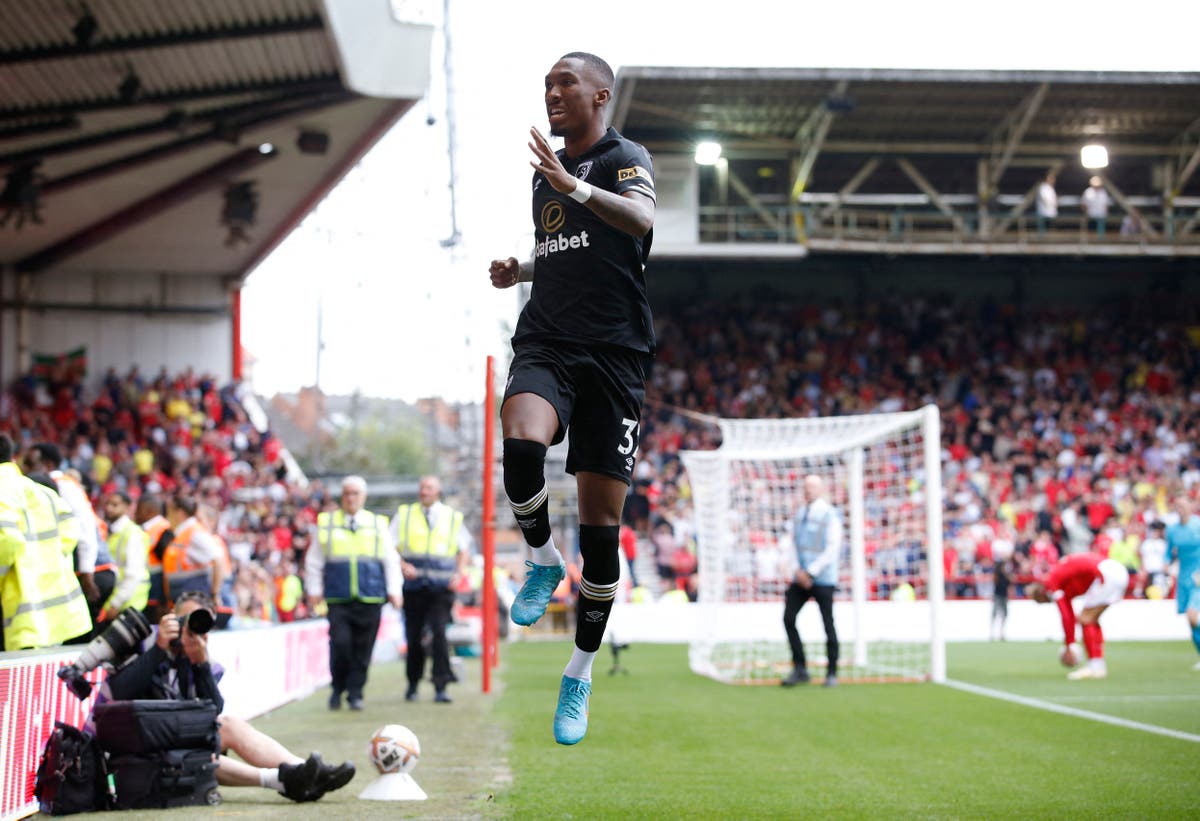 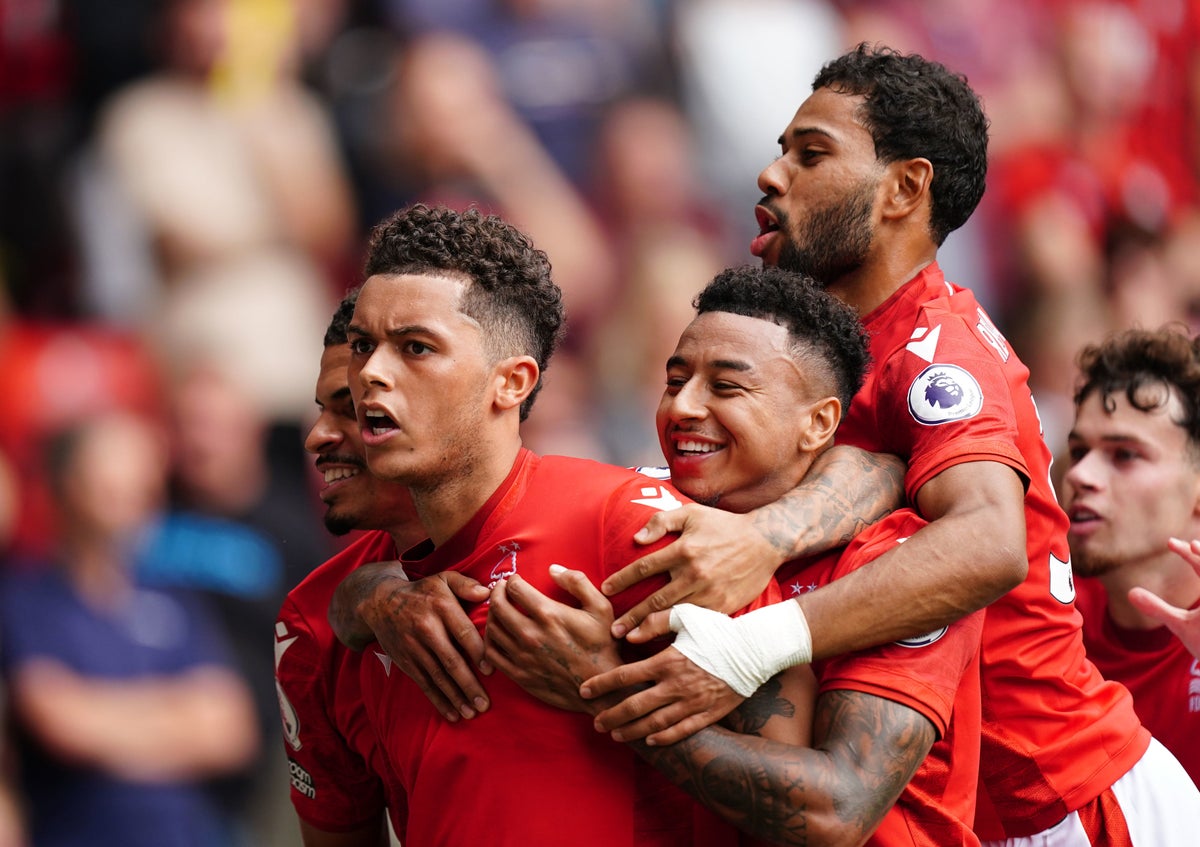 Jaidon Anthony came off the bench to give Bournemouth a 3-2 win over Nottingham Forest when they came back from two goals behind in a thrilling clash between the newly promoted Premier League teams on Saturday.

Cheikhou Kouyate and Brennan Johnson gave Forest a 2-0 lead at halftime, but Bournemouth put in a stellar second half performance, thanks to goals from Philip Billing, Dominic Solanke and Anthony.

With the score 2-2, Anthony scored the winning goal in the 87th minute as he coolly crossed a finish sideways past Forest goalkeeper Dean Henderson on a pass from Solanke.

Previously, Senegalese midfielder put Kouyate Forest ahead in the 33rd minute when he rose highest in the penalty area to land a header from Morgan Gibbs-White’s corner.

Bournemouth reacted quickly in the second half, with central midfielder Billing finding the goal in the 51st minute with a stunning attack from around 30 yards away.

Forest lost a chance to add a third goal and it proved costly as striker Solanke made it 2-2 for Bournemouth in the 63rd minute, with a superb aerobatic effort that flew into the net via a slight deflection from Scott McKenna. 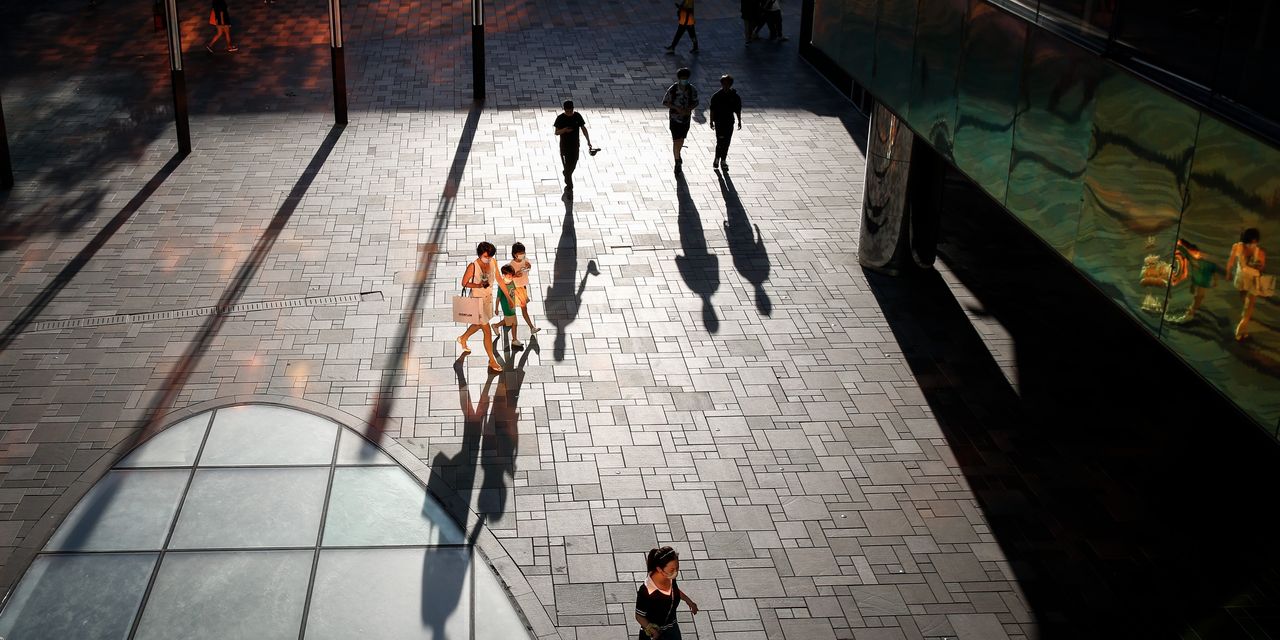 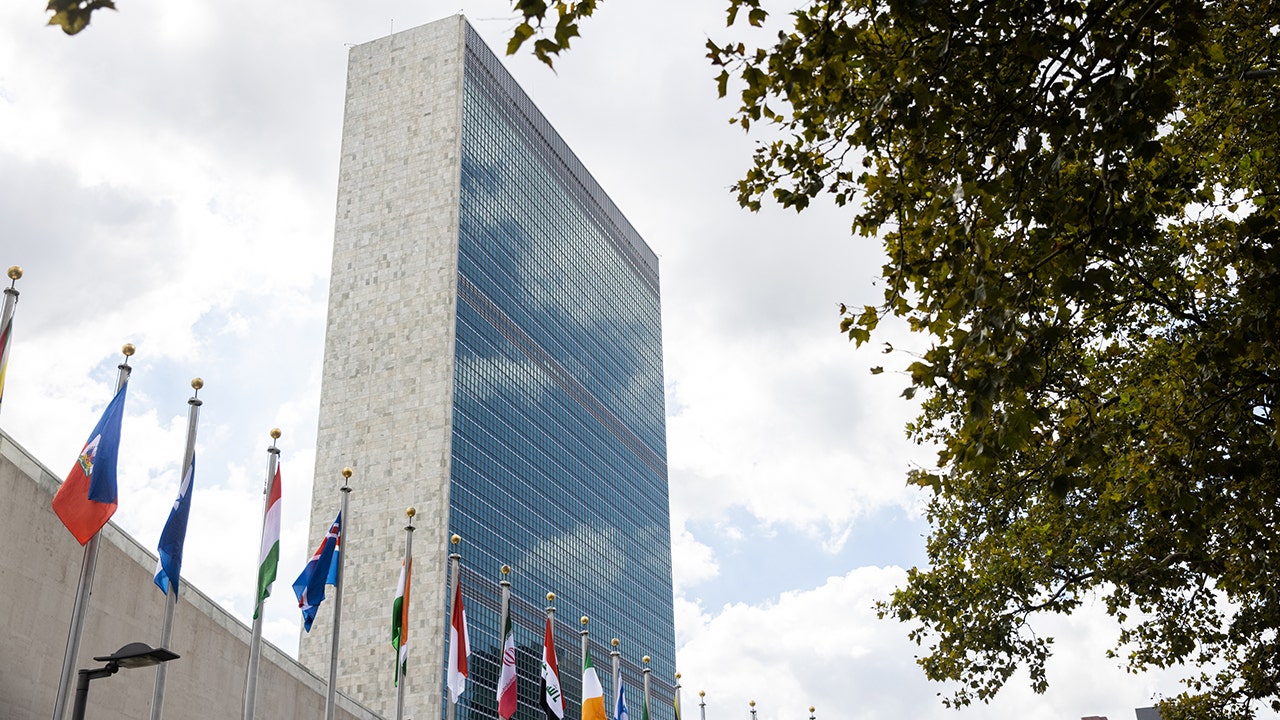 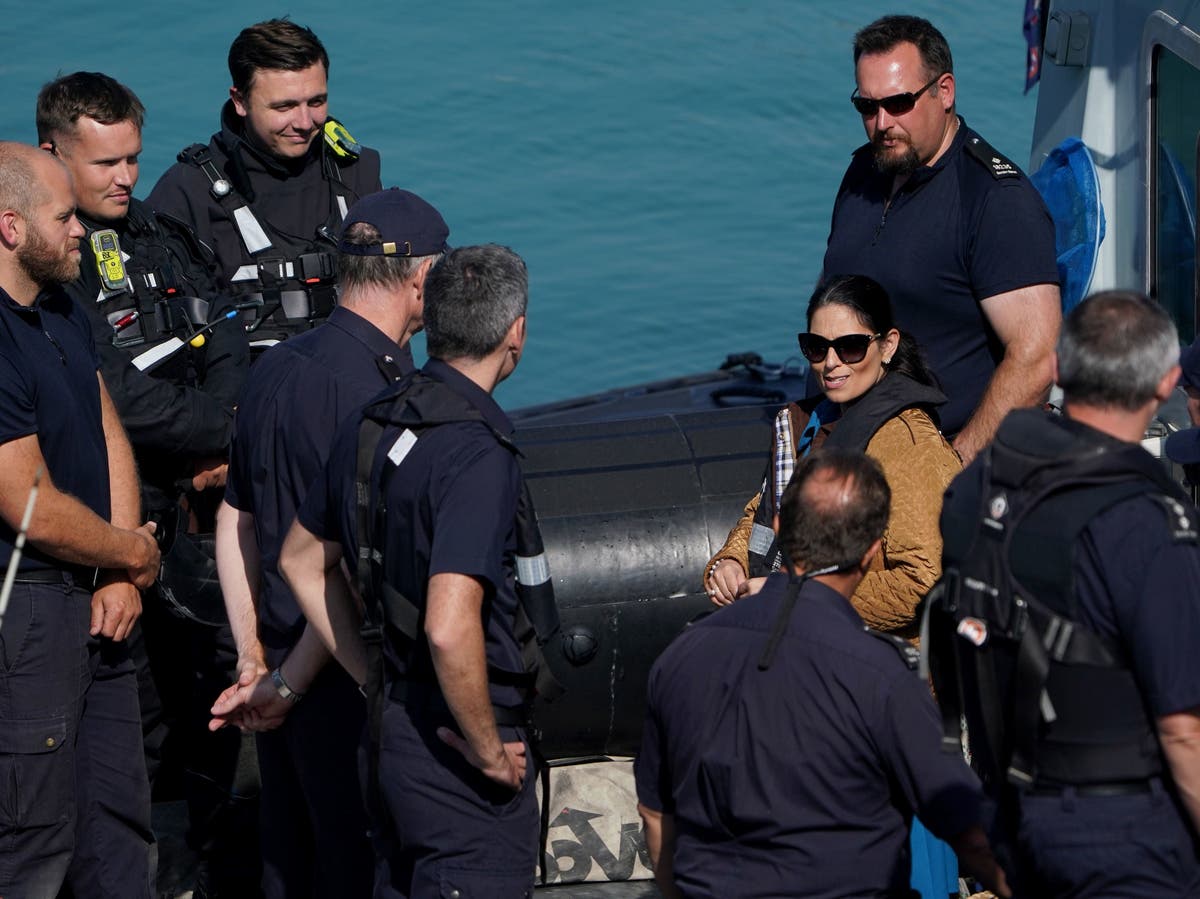