A few months ago, seemingly out of nowhere, a “collaborative design collective” called Radio Cairo emerged. While Radio Cairo is not actually a radio station, the designs created by the group draw heavily from Cairo’s music scene, aiming to “revivify the local visual languages ​​of Cairo’s music industry” through imagery that references everything from the region’s historic classical music to Mahraganat – a controversial subgenre that emerged from the streets of Cairo and combines R&B, rap and techno.

Music felt like a graphically rich and culturally interesting theme to Radio Cairo as they began creating a series of designs for a streetwear range to be sold by Everpress this year. The project was orchestrated by Markus Langea graphic designer and teacher who divides his time between Cairo – where he has been teaching graphic design since 2018 with a focus on typography, poster design and editorial design at the German University in Cairo – and Leipzig in Germany.

Radio Cairo is unusual as collectives go, as it appears (for now at least) that it was founded solely to work on the clothing line images and has since been largely disbanded. At least one member no longer lives in Cairo: type designer Abdo Mohamedfounder of the Boharat type foundry, is currently based in Dubai. The other members are Celine Raffy, Mariam Khattabu, Cap, Mariam Koota, Rana WassefBassant Ahmed, Habiba Nasr and Malak Ghoneimas well as Long.

The group is made up of a number of Lange’s former students who work in a wide variety of disciplines from video to type design, illustration, editorial design and more. “Each genre has its own rich identity and each design tells a story or gives a little insight into the local visual and musical culture,” says Lange. “Music is our daily companion, cultural asset and identification, but also the universal language that connects people. We play with this theme in our collection and have remixed what reaches us through our hearing in Cairo and is anchored in our heads. The result is an experimental collection that reflects us, our musical and visual taste, but also Cairo and its sound and atmosphere.”

The designs are also heavily based on the aesthetics and “spirit” of Cairo’s streets – an intoxicating mix of “old signage and young international fashion trends,” according to Lange. “We combined the motivations of the various designers and turned them into new motivations,” he says. As such, there is a mix of Arabic scripts and Latin text; traditional Cairo graphics and more abstract designs. One shirt has a picture of pigeons, a nod to the many “pigeon towers” ​​over the city; while musical instruments are also a common motif.

“Cairo is full of stuff everywhere: you don’t see a ‘perfect’ graphic design; but there are a lot of things from the past mixed with new design elements,” he adds. “For example, there’s a rich culture of stickers on trucks: stuff like Mickey Mouse stickers and 90s elements, lots of comic books, but that’s all mixed with historical content.”

These kinds of references come through in the collection, thanks in large part to the illustrators on the team, including Celine Raffywhose work is largely character-driven and poppy in style.

While Radio Cairo only exists for this collection for now, Lange hopes the group can work together again – and with such great visuals, it would be a shame not to. He writes that it seemed to end quite abruptly on a generational difference: perhaps where older designers want to kick off the launch with a party, or strive to develop the idea further, he thinks for some younger people it’s “sometimes enough to get 200 likes.” get on Instagram: maybe they don’t know the feeling of keeping pushing an idea – doing something underground and then turning it into a business”.

Lange also recognizes the cultural differences between Europe and somewhere like Cairo: where, for example, Germany has a history of small print shops or design studios, things like that are still in their infancy in Egypt. He continues: “I don’t really believe in ‘graphic design’: I believe more in the power of collective collaboration, sharing ideas to sit together and do things together. It’s much easier, it’s more effective and it’s much more fun too.”

Top things to consider before creating a game app 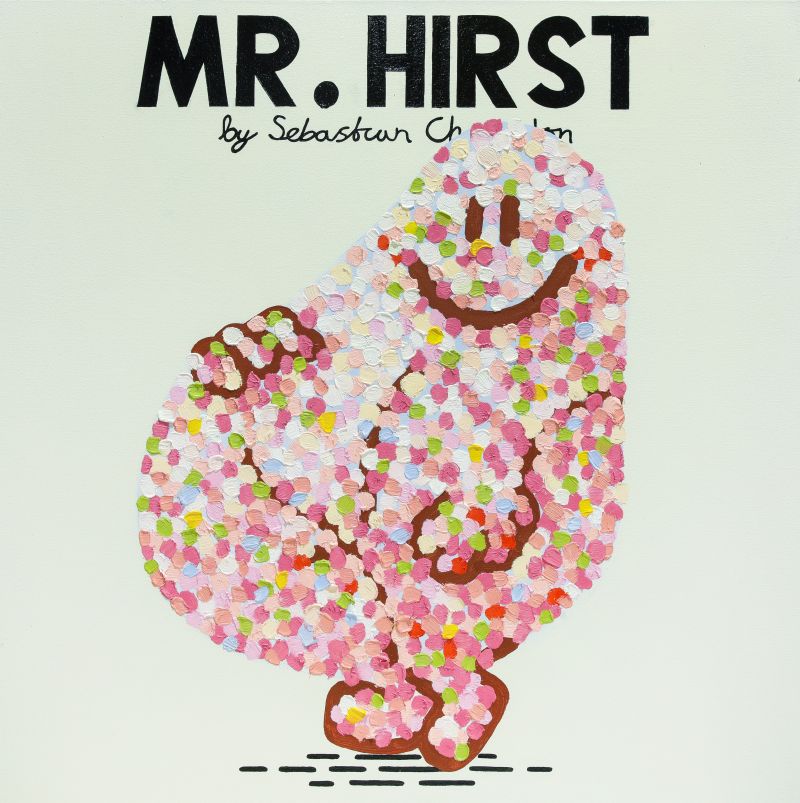 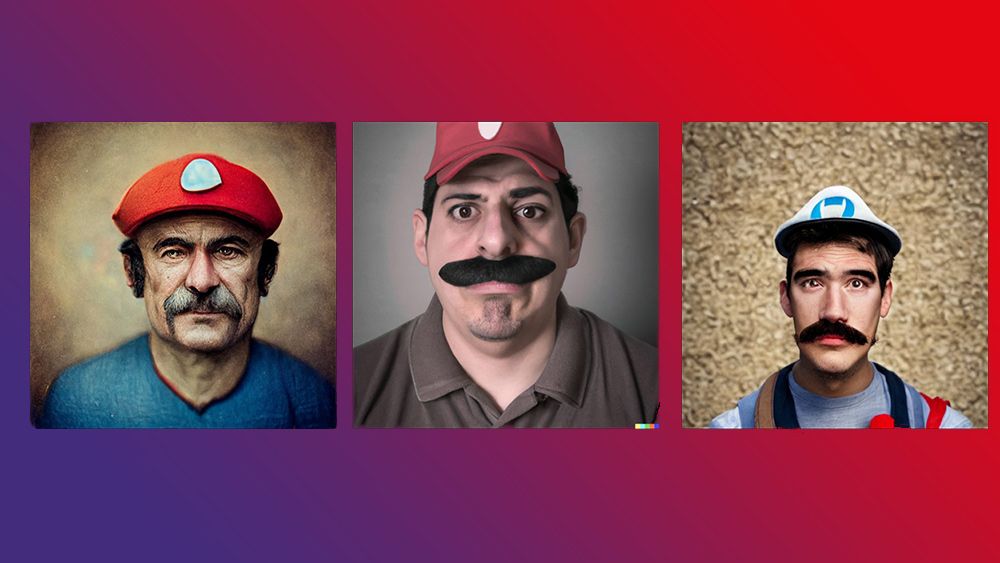