Lithium-ion batteries have become an important part of the rise of electric mobility, but predicting their health and lifespan limits the technology.

While they have proved successful, lithium-ion batteries’ capacity decreases over time, and not just because of the aging process that occurs during charging and discharging – known as ‘cyclic aging’.

Batteries also deteriorate when not in use

Lithium-ion battery cells also suffer from degradation from so-called “calendar aging”, which occurs during storage or simply when the battery is not in use. It is determined by three main factors: the resting state of the charge (SOC), the resting temperature and the duration of a battery’s rest time.

Since an electric vehicle will be parked for most of its life, it is crucial to predict the capacity reduction of the cells due to calendar aging; it can extend battery life and pave the way for mechanisms that could even circumvent the phenomenon.

Bridging research with the EV market

In a recent study funded by the EU’s Horizon 2020 program, a team of scientists went one step further by comparing the accuracy of two algorithms across the broad spectrum of commercial lithium-ion battery chemistry.

These battery cells were calendar-aged in temperature chambers at 50, 60 and 70 degrees Celsius, using high, medium and low voltages.

How do the algorithms work?

Both algorithms were chosen for their ability to provide reliable results, but they differ significantly in their operation.

The ANN is an artificial adaptive system that uses its basic elements called neurons and connections to convert its global input into a predicted output.

To evaluate their performance, the researchers used mean absolute percentage error (MAPE), which measures the average size of errors between predicted and measured values. Simply put, the smaller the MAPE value, the higher the prediction accuracy.

What did the results show?

The tests of the algorithms showed that XGBoost can be used to effectively predict the calendar aging of most chemicals with a significant minimum mean absolute error. Meanwhile, ANN produces satisfactory results for LFP, LTO and NCA cell chemistry only.

You can see their accuracy in the chart below:

The overall superior performance of XGB, and in particular with regard to the battery chemistry that dominates the automotive industry (NCA, NMC, LFP), shows that it can be incorporated into EV battery application software to successfully counter the aging effects on the calendar. predict and provide better battery life for electric vehicles.

It remains to be seen which steps need to be taken to convert the research results into commercial applications.

The full study can be found here. 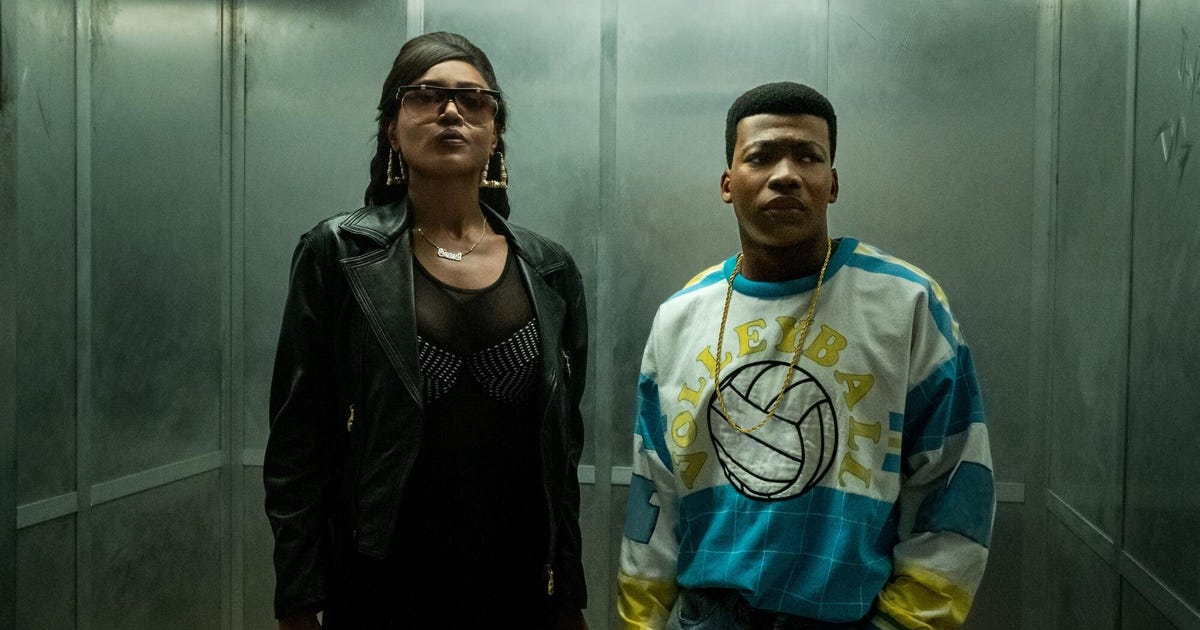 You can turn Meta’s chatbot against Mark Zuckerberg