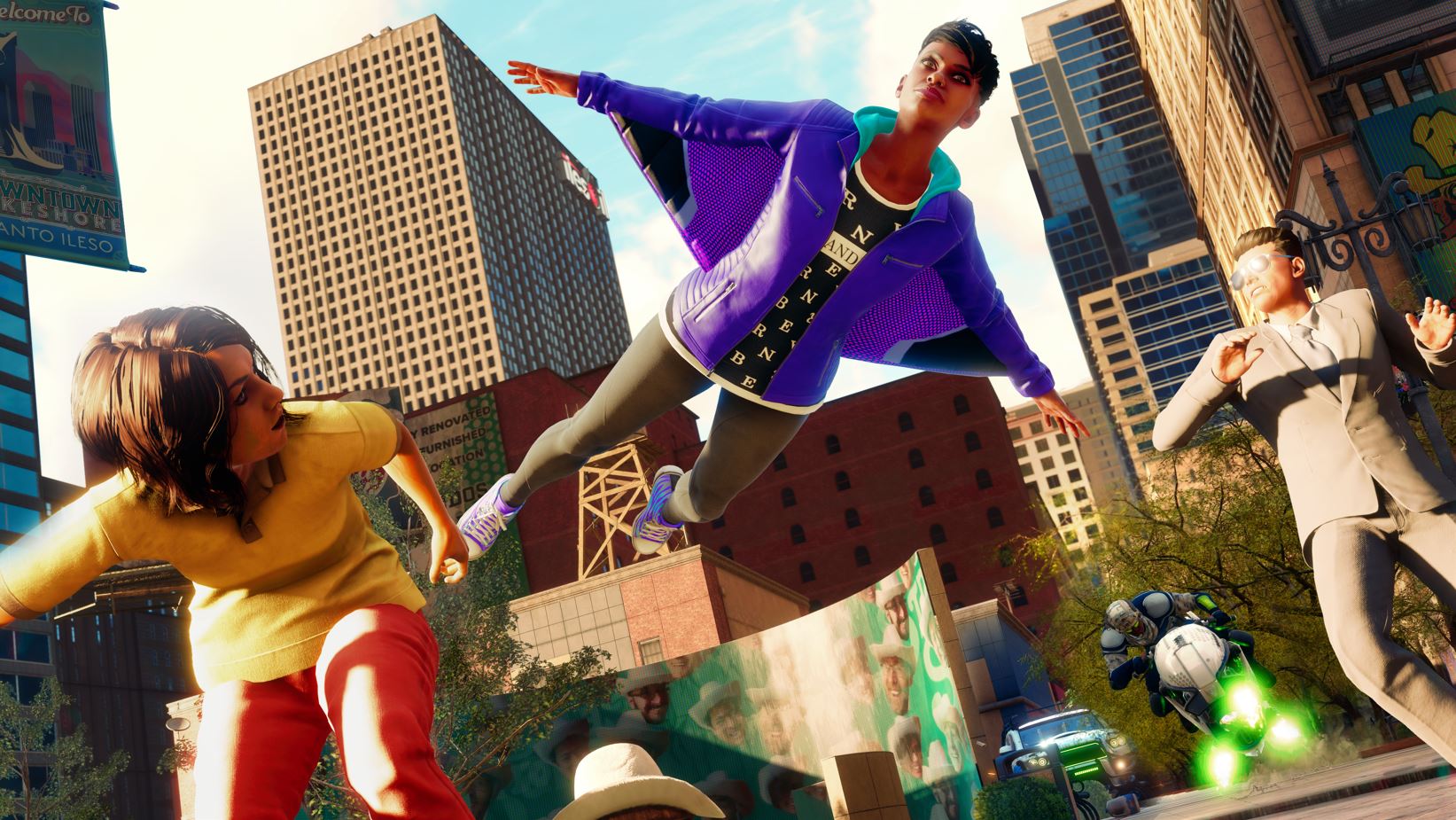 Saints Row gives you countless ways to make money and grow your criminal empire. Whether playing as a bounty hunter, setting up criminal enterprises or just following the main story, almost everything you do in Saints Row will reward you with money. However, not every activity is worth it if you are trying to fatten your wallet quickly. Here’s a closer look at six activities in Saints Row you will earn money quickly.

You unlock Ventures for a few hours in the main story of Saints Row. This unique feature allows you to set up criminal enterprises all over Santo Ileso and generate passive income. It starts off slow — you might be making a few thousand dollars an hour — but escalates quickly. Before you know it, you’ll be making over $50,000 an hour. Be sure to spend some time at the Empire Table at your HQ (in the main room upstairs) and see what Ventures you can set up. Unlocking new Ventures is often tied to specific story missions, so keep an eye on your smartphone for quests related to your Empire Table.

Also keep in mind that your Ventures only monetize while your game is running. So if you don’t mind having your console on while you sleep (or go grocery shopping), you’ll be filthy rich before you know it.

It’s boring advice, but you’d be surprised at how much money is thrown at you just to follow the main story. Some missions offer a few thousand upon completion, though the rewards increase significantly as you get deeper into the game. Ultimately, you will earn $15,000 or more for completing a single mission. Not only do these bring you a lot of money, but they are also an important source of experience points and extra perks (such as new vehicles, weapons or upgrades for your crew).

Threats come in many forms: some missions require you to find and protect a stash house, while other missions require you to destroy nearby guard vehicles or enemies. Either way, these are generally great sources of money and help improve the passive income generated by your ventures. These missions don’t take very long to complete, so consider checking them out as you drive past them.

Most enemies drop both money and ammo when defeated – and you’re seriously missing out if you don’t take a few seconds to pick it up. Each drop usually costs just a few hundred dollars, but since you’ll have to take on waves of dozens (possibly hundreds) of enemies, it’s not uncommon to find several thousand on the ground after a big fight.

Load the Wanted app on your smartphone and you will have the opportunity to hunt for a valuable target for money. It’s not the most lucrative way to make money in Saints Row, but it lets you get caught up in some fun shooting and earn a few bucks for your efforts. You will also earn quite a few experience points.

There are many side missions that reward money, but the @tcha missions are arguably the most cost-effective. Just find an @tcha icon on your map, head over to it and get started by leaving a bad review – the lower the review, the more money you’ll make. Lower ratings also mean bigger waves of enemies, but if you’re up for a challenge, this is an easy way to make $10,000 in minutes.

The mini-missions aboard the Artemis Rocket Pack a big punch 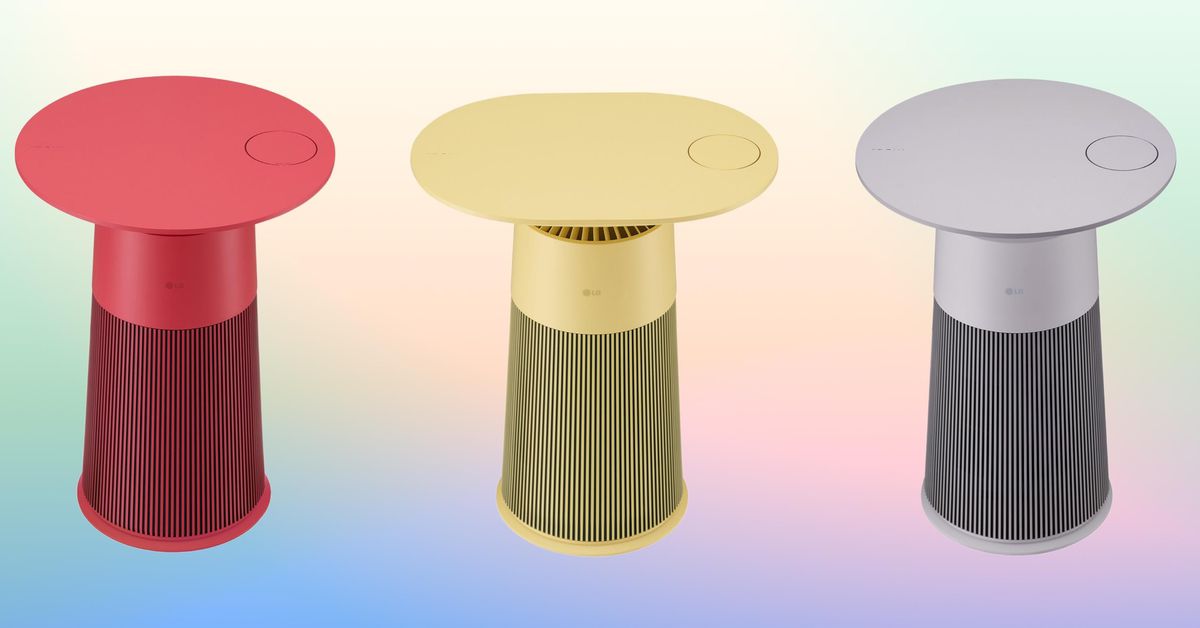