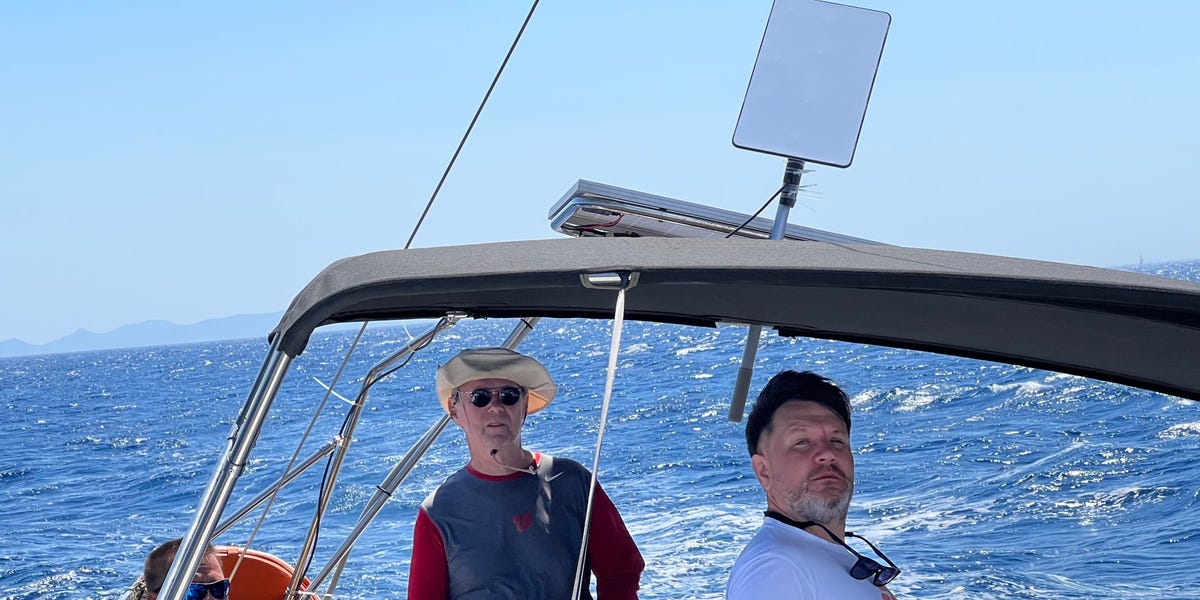 Starlink, SpaceX’s satellite Internet service, is growing in popularity around the world — so much so that some users have even taken it on vacation.

A user told Insider that he attached the Starlink gear to a yacht and sailed around the Greek islands for a week to test how the service fared at sea.

Tarvo Topolev is the co-founder of RebelRoam, an Estonian company that provides Wi-Fi for passengers in public transport such as buses, trains and cruise ships. He said he ordered Starlink in July and received the kit, consisting of a dish, Wi-Fi router and tripod, a week later.

Topolev chose Starlink’s RV package, which cost about $600, because RebelRoam wanted to test its service in several locations.

As part of a team event, Topolev said nine employees, including himself, traveled to Athens with the Starlink kit.

They then hopped on a yacht, secured the Starlink dish to a pole, and sailed between the islands of Kea, Mykonos, Syros and Kythnos to test the network for a week.

They combined Starlink’s service with mobile connectivity and compared the two while using social media, Google maps and video streaming. The outcome? Starlink and cellular complemented each other, Topolev said.

Starlink experienced interference when it was surrounded by masts from other boats or when the yacht was making sharp turns, but worked well at sea, while its cellular connection dropped when the boat was far from shore, Topolev said.

“It was surprisingly good,” he said. “There were some glitches and sometimes we had to manually restart it…but basically it worked…almost all the time.”

Topolev said cruise ships use a combination of Wi-Fi and cellular to provide Internet connectivity, meaning Starlink would be a useful and much cheaper option.

“We see it’s a very good solution because big cruise ships use geostationary satellites, which have tremendous latency and it’s ridiculously expensive for the speeds they’re getting,” Topolev said.

Their tests come as Royal Caribbean announces plans to launch Starlink on all of its cruise ships. The company will be the first in the industry to install the Starlink on its entire fleet.

Meanwhile, RebelRoam will continue to test Starlink to see how well it would work for its customers, Topolev said.

“They have a good business case and we see it going to be used a lot, especially in areas where there are no other ways to have connectivity,” he said.

Starlink has more than 2,500 satellites in low Earth orbit with a user base of over 400,000 subscribers worldwide. 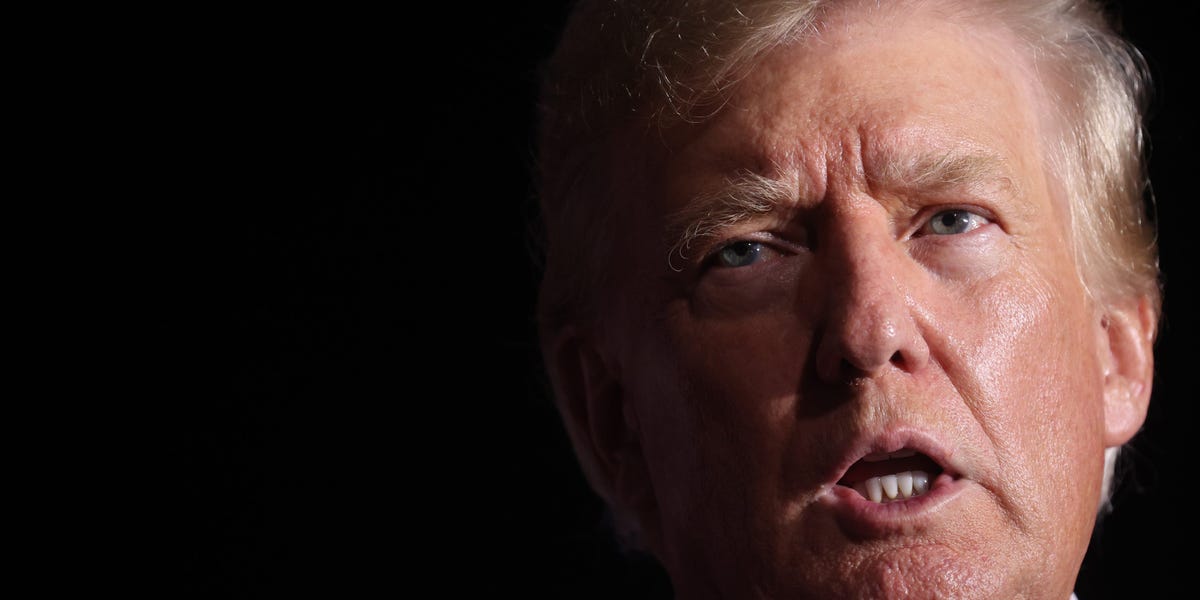 What are security clearances and who can have them? 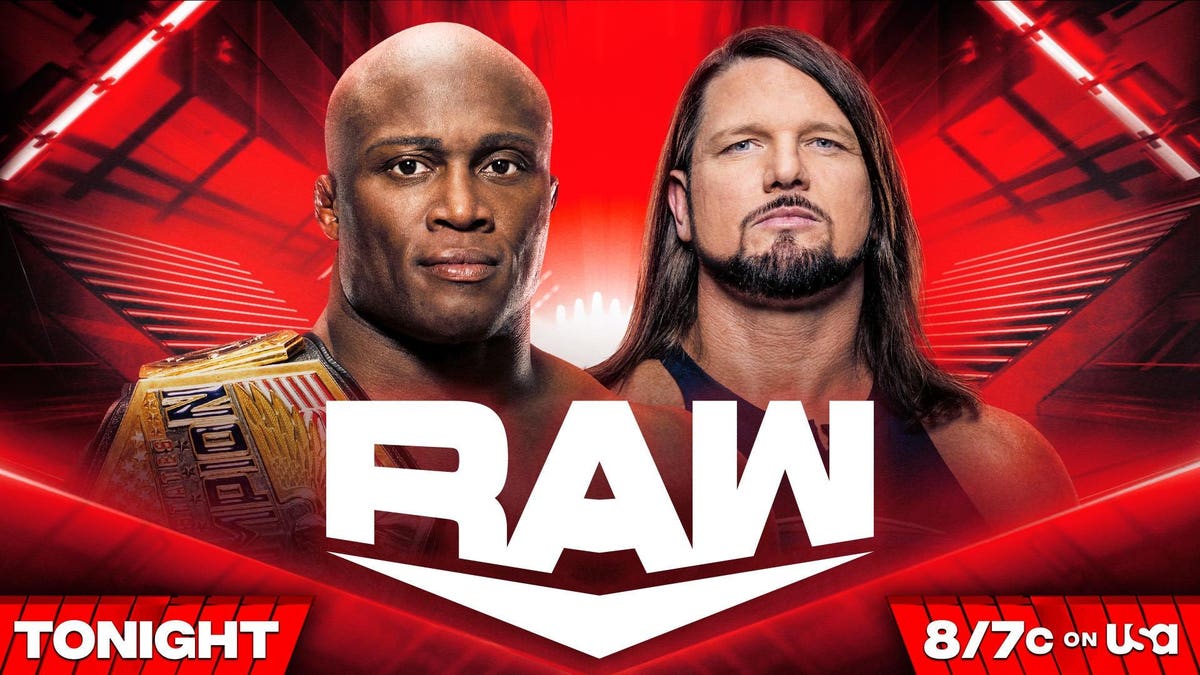