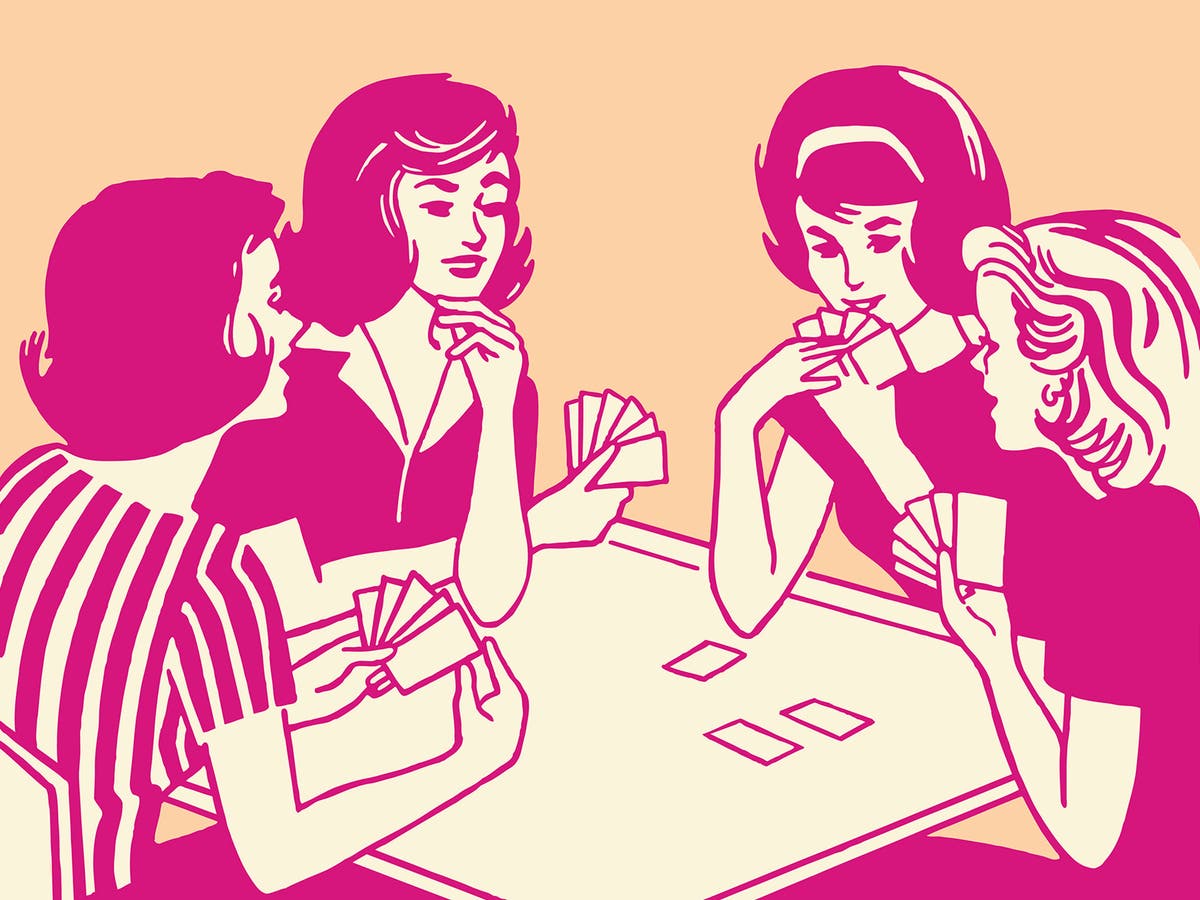 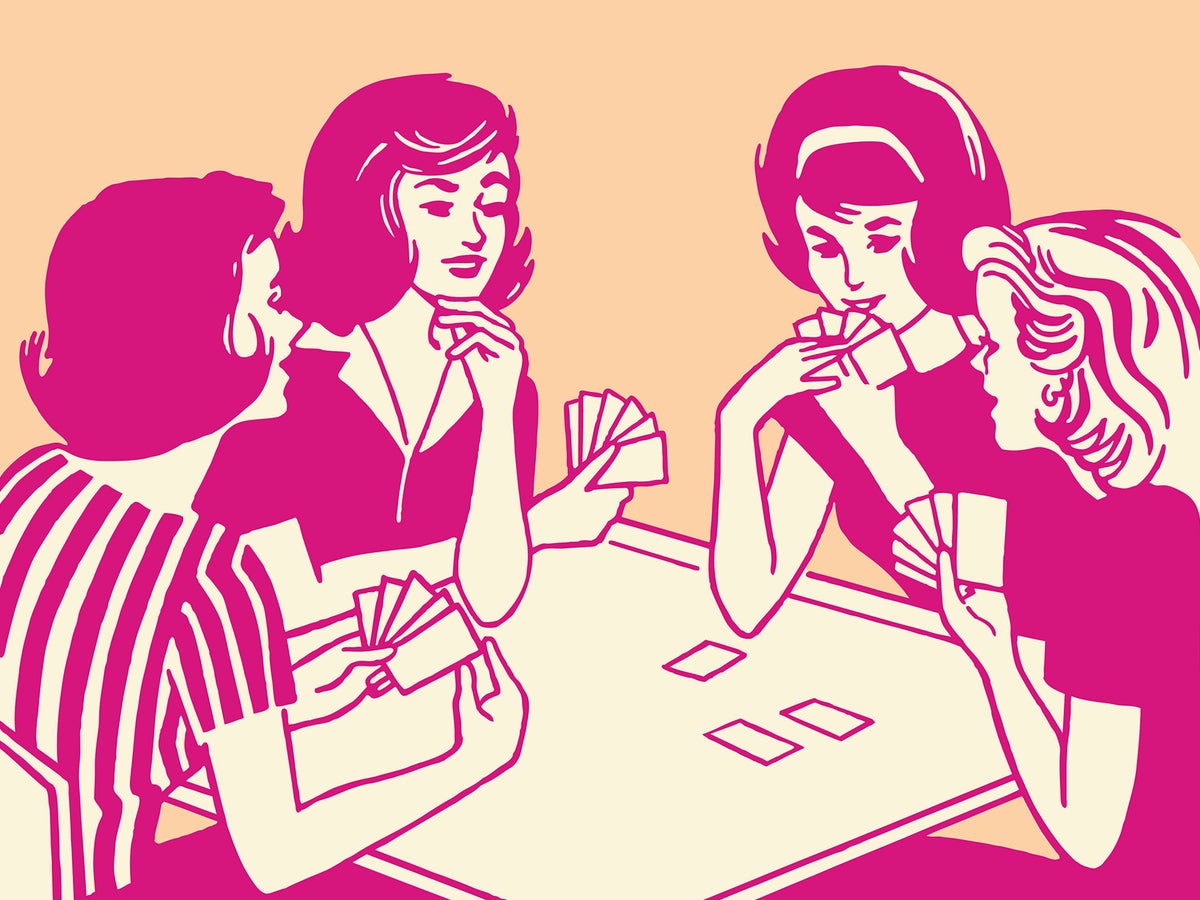 soh, it’s over. Stop the clocks. Shut down the phone. Prevent the depots from damaging the pink pastel thrones. The infamous female-centric member club and co-working space The Wing is dead.

Once heralded by co-founder and entrepreneurial it girl Audrey Gelman as a “women’s utopia” and “your throne away from home,” The Wing opened in 2016 to a flurry of fanfare and media attention. At first glance, the concept was simple: charge professional women between £170 and £240 a month for access to luxurious, maximalist, millennial-pink spaces where they can work, network and eat poached egg dishes called “Fork the Patriarchy”. The first outpost was in New York’s Flatiron district, in the historic stretch known as Ladies’ Mile — it’s where wealthy women shopped in the 1800s. Within weeks, it had found its place among New York City’s adjacent Lena Dunham coterie, with Alexa Chung, Tavi Gevinson, Emilia Clarke, and Cara and Poppy Delevingne among its founding members. At the end of 2019, The Wing had 11 locations, including a five-storey townhouse in London’s Fitzrovia.

For the members of The Wing, the end came abruptly. An email sent on Tuesday (Aug. 30) announced that all Wing locations would be closed permanently, blaming the inability to recover financially from “the Covid pandemic and increasing global economic challenges.” Member access has been suspended “with immediate effect”. Within hours of the shutdown being made public, the company appeared to have deleted Instagram comments from members inquiring about previously booked commitments at Wing locations. Then they closed the comments on the photos all together. At the time of writing, there was no platform acknowledgment of the shutdown — their most recent grid post is from two weeks ago, calling on ladies of luxury, leisure and affluent creative labor to “treat [themselves] to a personalized tour of The Wing and stay the day!” What a difference two weeks make.

But to those looking in from the outside, The Wing’s demise didn’t feel so sudden. Indeed, when the announcement came, it seemed inevitable. Even too late – The Wing’s kitschy corporate playgrounds were already starting to look like fossils from a bygone era. Turmeric latte. Egg chairs. Bookcases in matching color. All as apparent in late 2010 as inflatable furniture until the late 1990s.

In hindsight, The Wing seemed to neatly express the micro-age it was founded in — encapsulating both the fetishes and flaws of girlboss feminism. The writing always hung on the wall, as firmly attached as the portraits of Hillary Clinton, Mary Beard, Phoebe Waller Bridge, Amal Clooney and other inspiring “industry leaders” and feminist pin-ups in the corridors of The Wing. Really, The Wing is slamming the locks on their Instagram comments at the same time and the clubhouse doors are too perfect an emblem for the final nails to be hammered into the girlboss’ coffin. And so, let the next round of discussion proclaim: The Wing died doing what he loved, a beautiful symbol to the end.

It’s funny, the things that come to represent certain cultural landscapes and time periods. The Wing has always attracted undue attention, as at its peak it had only 12,000 members in its 11 locations. Not an insignificant number, but last year Soho House – another infamous, over-designed, expensive and exclusive club for “like-minded creative thinkers” – had a relative 119,000 members in 27 houses in 10 countries. Even when it comes to cold money, The Wing was not an outlier. Membership to the Soho, London outpost cost about the same as its nearby club competitor, with an annual fee of £1,836 to £1,300 from Soho House. Plus the 400 euro registration fee. Though it was practically budget when held up at the annual rate of £3,250 (plus £1,750 entry fee) for Mayfair’s Marie-Antoinette-cum-British-colonial-soft-play club, Annabel’s. Reportedly the only nightclub the Queen has ever set foot in, Annabel’s proves that, when it comes to girl bosses, there are more sports to climb than the average Lean In/Goop/Glossier/Lululemon/Lena Dunham/ “But Her Emails” cap-wearing girl could ever dream of.

But it was never just about the money. The thing that set The Wing apart — launching a thousand-column inches and cementing its status as a millennial burlesque — was the highly public nature of a supposedly private members’ club and its dignity. In their hearts, both amounted to hypocrisy.

The Wing is based on a paradox. The company belonged to one of society’s most elite institutions – the private members’ club – while the brand was imbued with the language of feminist emancipation and empowerment. “They’ve tried to make it mean a million different things,” said Scarlett Curtis, Wing member and editor of Feminists Don’t Wear Pink (and Other Lies), in 2019. “There were moms with crowds and journalists, programmers and people in tech.” Curtis claimed The Wing’s ethos was “more of a political stance. They’re left-wing: very pro-diversity, pro-inclusiveness. It’s very intersectional feminism.”

Except of course, it definitely wasn’t. How is that possible? Exclusivity was as essential to The Wing as the marble chips in their terrazzo tables. When a racist incident at The Wing’s West Hollywood location came to light in 2019, it sparked a spiral of revelations about the company that, while unsurprisingly, undermined the “intersectional feminist” ethos to the point that it was irreparable. . Asha Grant, the director of the Free Black Women’s Library of Los Angeles, reported that she arrived at the group’s Hollywood location to find only an angry white woman in the parking lot, angry that Grant had secured a spot she felt was she “belonged” to her. Grant claimed that the woman — a guest at The Wing — followed her inside while yelling insults and threats. She also added that the Wing staff had not asked the white woman to leave after the harassment, telling her they did not feel “authorized” to do so. “It was another example of white women’s comfort over black women’s pain,” Grant said.

But while this is clearly and unequivocally true, there turned out to be even more truth to the claim that the Wing personnel did not feel “empowered”. Many subsequently reported that the company’s work culture was rooted in fear and exploitation – that workers, immigrants and black workers were disrespected, underpaid and used for marketing. In June 2020, Gelman stepped down from her role as CEO. Shortly after, staff staged a digital strike in protest at The Wing’s priority of public appearance over work practices. Roxanne Fequiere, who took part in the digital strike before resigning from the company, said The Wing’s response was “at once affirmative and lackluster, as if our leadership couldn’t be bothered to convincingly feign more enthusiasm for accountability.”

The closure of the Wing has not changed this pattern. Naydeline Mejia is assistant editor at Women’s Health, but previously worked for The Wing. The morning after members received the email about the shutdown, Mejia tweeted that she was “just thinking about all the immigrants, non-wealthy and non-white women running that place who don’t have jobs now.” Women who had worked for the company were quick to respond to Mejia, thanking her for their recognition. One said she was “randomly unemployed with no plan” after Tuesday night’s email. Again, a nice symbol to the end – now of malpractice and avoidance of liability.

Exclusive, while preaching inclusivity. Sermoning on the value of women’s work, while practicing exploitation in the workplace. Claiming intersectionality, while leaving racism unchecked. The Wing modeled itself on Britain’s elite hangouts for old money, while also calling itself an antidote to old-boys networks and Trump’s politics; it wanted community and equality and always and above all to be market friendly; it was a confused, hypocritical recipe doomed to fail.

Gelman often told the story of The Wing’s creation something like this: She worked as a press secretary and later as an assistant on Hillary Clinton’s election campaign, running from town to town and between meetings and parties. It was a lifestyle that supposedly forced her to change in the bathrooms of Starbucks and train stations, places she found “semi-humiliating.” She dreamed of a more dignified place to go where like-minded women could meet, change clothes and charge their phones in peace.

It’s a story that also reveals the roots of The Wing’s demise, and the essential filth behind the glossy ‘be nice’ facade of girlboss feminism. Today, Starbucks workers in the United States are fighting for unions, while labor movements are being revived on both sides of the pond. But here we have a story about a centrist it-girl on her way to a political party, who detects “humiliating” conditions in Starbucks bathrooms and other public spaces mainly used by the working class. Her big solution? To create an untouchable sanctuary for herself and her social circle that would be as far away from them as possible. What could be less radical, progressive or intersectional than that? 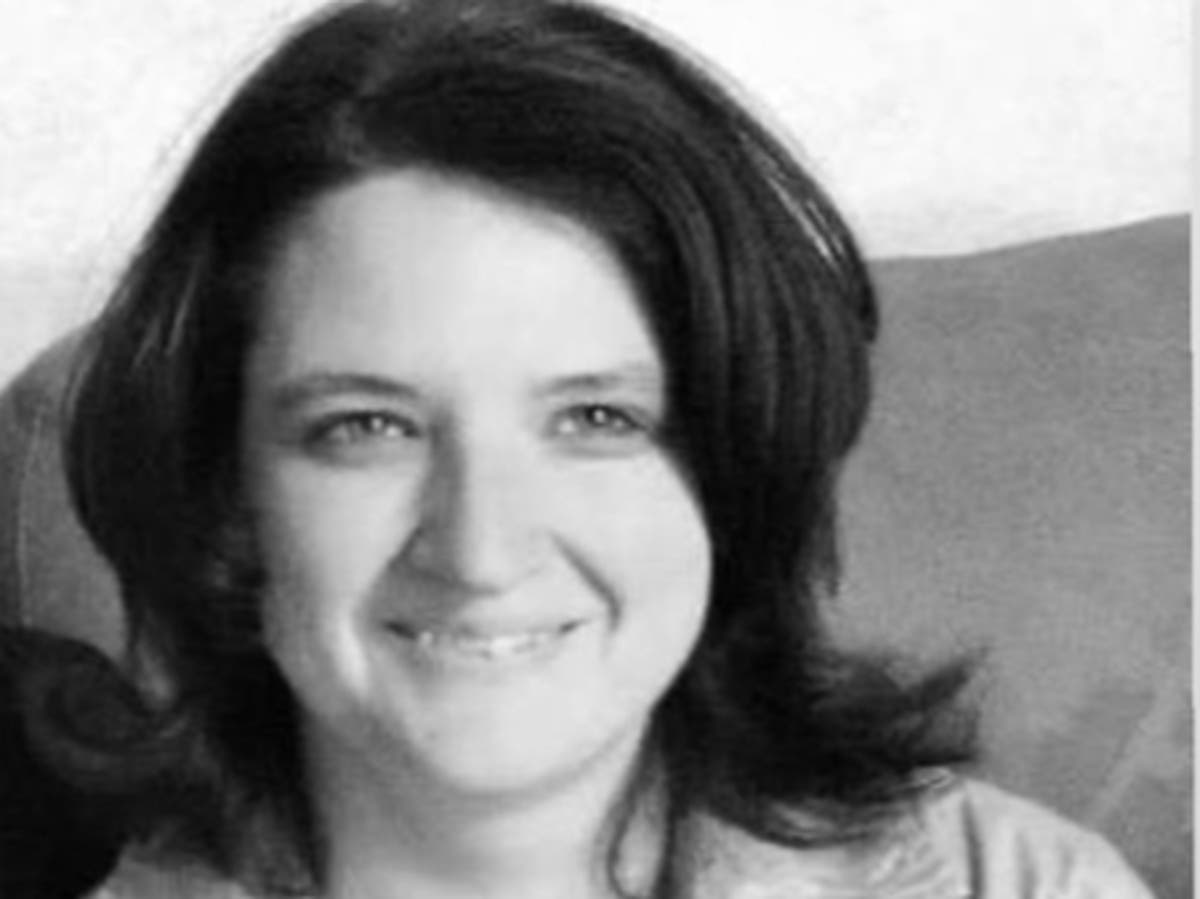