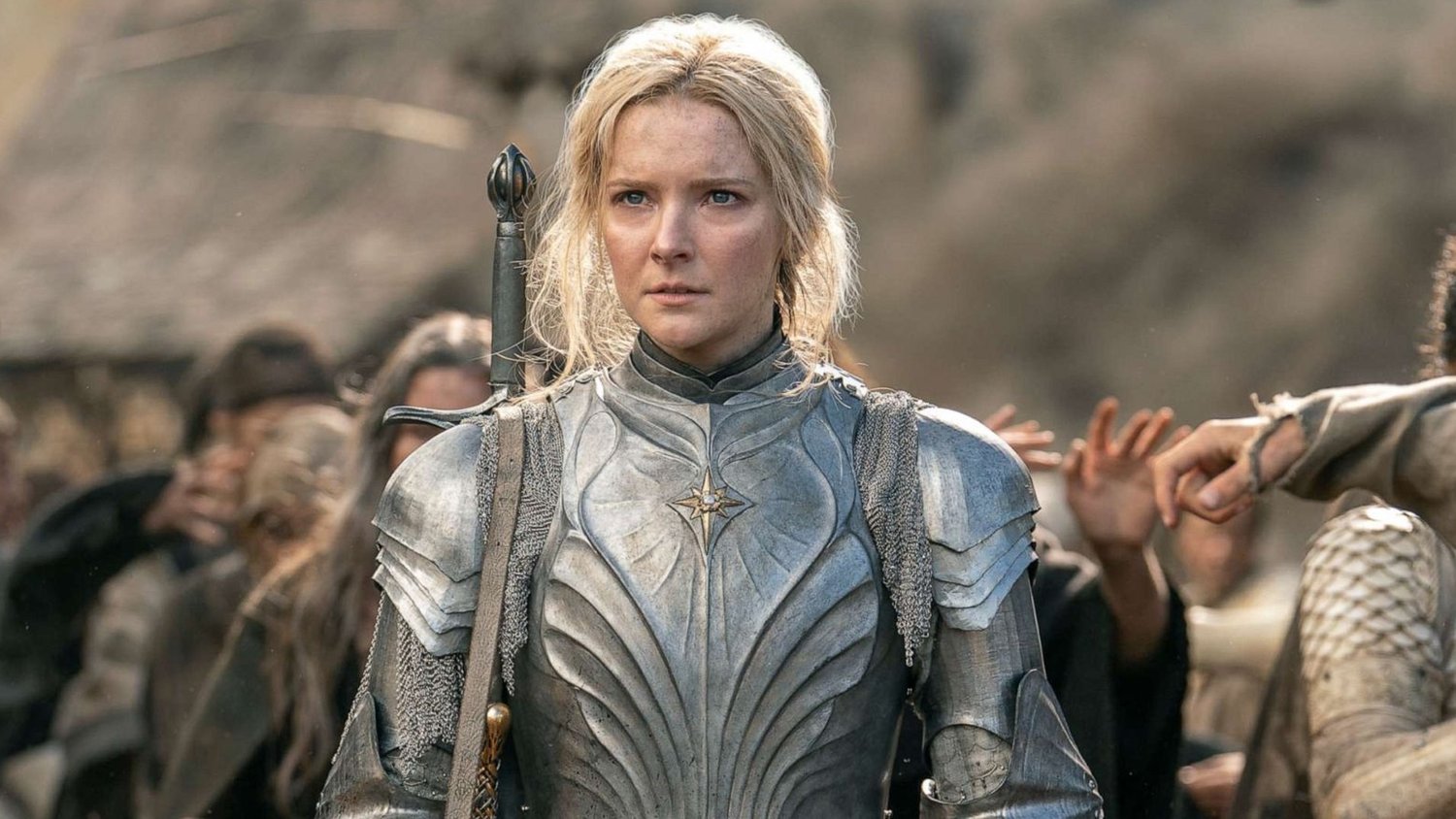 I am a fan of JRR Tolkienthe stories since I first read the hobbit when I was a kid. I love the world of Middle-Earth that he created. I am a fan of the original animated film adaptations of his work, and Peter Jackson‘s Under the spell of the Ring trilogy are three of my favorite movies ever made. Needless to say, when I heard Amazon was producing an epic fantasy series, The Lord of the Rings: The Rings of Powerthat would tell stories set in the Second Age, thousands of years before the events of Under the spell of the Ringhow could i not be excited!?

The trailers released for the series teased something incredibly epic and unbelievable. My enthusiasm for this show is huge and the first two episodes have finally been released on Prime Video for fans to watch! I wasn’t one of the lucky few to get a media screening so I jumped in excited and started watching as soon as I could and I’m happy to say I absolutely love what this series is delivering!

Creators and showrunners JD Payne and Patrick McKay have created something amazing, something that Tolkien fans can love and appreciate. It’s been a long time since I’ve seen great fantasy in film or TV, and the fantasy elements of this series hit me hard. I’ve been waiting for a fantasy project like this for a long time and it does everything right!

Everything about this series is beautifully made! As you know, this series had a huge budget and you can tell it actually went into this production to bring this story to life. The designs, the settings, the costumes, props, weapons, makeup, CGI, music score and most importantly the story. It’s all top notch and I applaud the production crew for creating a visually stunning series with a great story! I was completely engulfed and in awe as I watched the story play out in these first two episodes.

This series is truly a cinematic experience and I wish we could watch every episode in a theater on a big screen! It’s almost a disservice to the show that we have to see it on TV. But it’s better to experience it this way than not to experience it at all, so I’m happy to take it! It’s just such an amazing viewing experience and I’m 100% invested in the story it tells, and it’s one of the best shows I’ve ever seen on TV. This is also one of those stories where I feel all the emotions!

The casting in this series is also perfect, but I want to point it out specifically Morfydd Clark, who plays Galadriel. She’s great in the role and one of my favorite parts of the show. She just totally owns this character and makes it her own, and she’s a total badass! I love how she can say so much in those eyes of hers. It will be a pleasure to see how her story unfolds over the course of the series.

The Lord of the Rings: The Rings of Power “Set thousands of years before the events of JRR Tolkien’s The Hobbit and The Lord of the Rings, it takes viewers back to an era when great powers were forged, kingdoms rose and fell to glory, unlikely heroes were tested, hope hung on the finest threads, and the greatest villain to ever flow from Tolkien’s pen, threatened to plunge the whole world into darkness. Beginning in a time of relative peace, the series follows a cast of characters, both familiar and new, as they confront the long-dreaded resurgence of evil in Middle-earth. From the darkest depths of the Misty Mountains, to the majestic forests of the fairy capital Lindon, to the breathtaking island kingdom of Númenor, to the farthest reaches of the map, these kingdoms and characters will carve legacies that will live on long after. They are gone.”

It was explained that the Second Age is the great unfilmed story in the entire Tolkien legendarium, with the Forging of the Rings and the Last Alliance, and we felt that was the story that deserved to be told.”

That story is now being told, and so far it’s everything I hoped it would be! It does such a great job paying tribute to Under the spell of the Ring, while also enriching Middle-Earth history. I love what I’ve seen from this show so far and I’m so excited for what’s to come!

What did you all think of the first two episodes of the series? 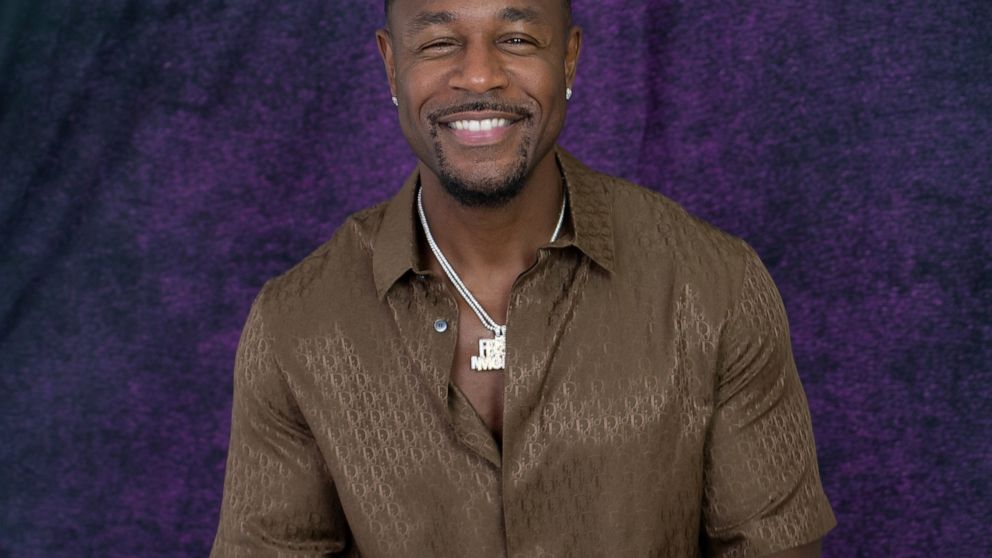 THE GAME Needed A Little More Time In The Oven – GeekTyrant