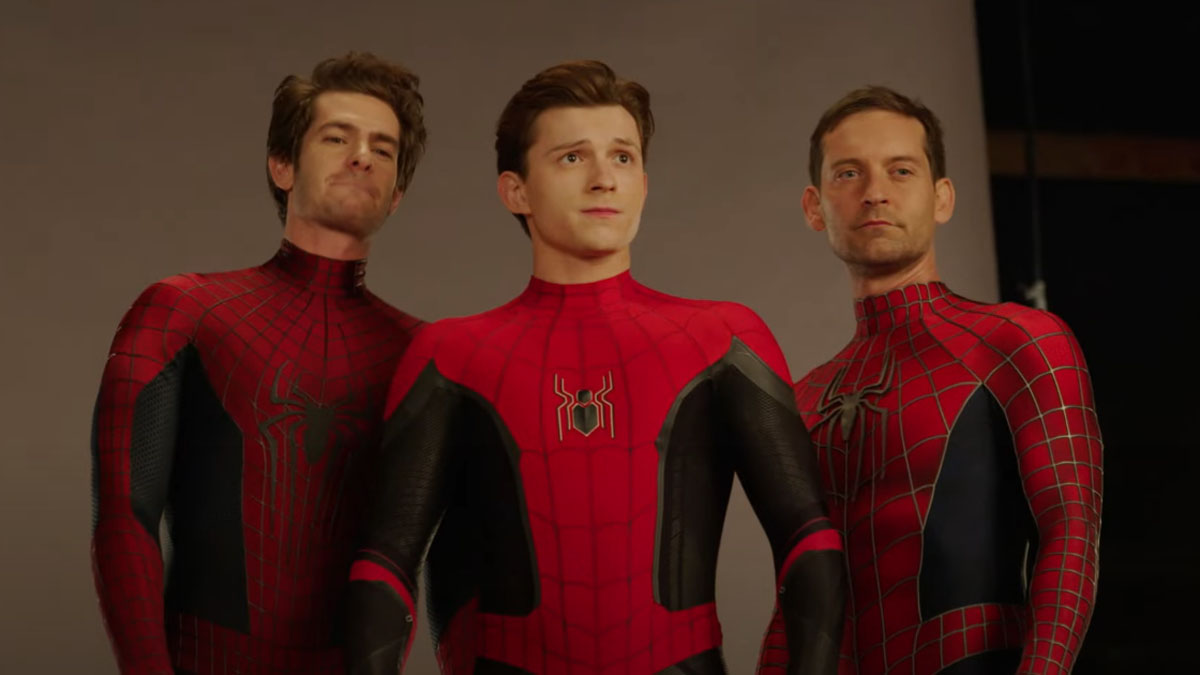 Spider-Man: No Way Home has waved back into theaters with the release of its extended version, “The More Fun Stuff Version.” With 11 minutes of additional content, this longer film is a treat for audiences who enjoyed the original superhero blockbuster.

Overall, the film’s extra footage doesn’t add crucial details to the plot, as they’re mainly bits of comedy sprinkled into the mix for the audience’s enjoyment. Nevertheless, “The More Fun Stuff Version” makes for a fun cinematic experience that fans of the Marvel Cinematic Universe will want to see. For those considering seeing this new edition of the film, here’s a list of notable changes that theater audiences will be aware of. Obviously the following contains spoilers, but you wouldn’t be here if you didn’t know, right?

Audiences are immediately presented with new content before this movie even starts. Before the studio logos appear in the opening of the film, Tom Holland, Tobey Maguire and Andrew Garfield appear on screen in a Zoom shot to address the audience. Their conversation ends with Tom and Tobey telling Andrew they love him as a delayed response to his character’s declaration of love in the film. Andrew even jokes that he waited months for them to tell him, which was a great moment for the three Web-Heads.

At this brief moment, the audience sees Peter and May riding an elevator with Norman, Otto, Max and Flint to Happy’s apartment. It’s not a particularly impressive scene, but it’s funny nonetheless. The fact that all these strange and super-powered creatures (plus Aunt May) wait together in uneasy silence makes them much more recognizable and sums up the MCU’s comedic marriage between the idiosyncratic and the mundane.

Fans couldn’t get enough of all three Spider-Men interacting on-screen in No way home. In the longer version of the film, they are shown at the Statue of Liberty and talk more about Tobey’s organic web shooter work, while Andrew’s web-slinger says he wants to see the holes in the former’s arms. They also discuss all the fantastic events in their lives, such as fighting aliens, and how they see them as normal in their superhero lives.

After the revelation that Peter Parker is Spider-Man, the public is seeing more of how that affects his life at school now that everyone sees him as a super-powered celebrity. For example, they all sing that he has to climb the walls of the school gym. Betty Brant also interviews Peter’s teachers and friends about him, with Flash and Mr. Harrington lying about their relationship with him and Betty has an awkward conversation with her ex-boyfriend, Ned. Betty even interviews Peter herself and asks a ridiculous question about what he would say to the spider that bit him.

Tom Holland’s younger brother, Harry, had appeared in the film as a mugger in a scene cut from the original, and audiences can now see how it played out. After Peter ties the burglar to his web, Peter gets into a hilarious argument with some bystanders who argue over whether he was old enough to fight the crime and whether he was in cahoots with the robber. After the criminal in question lies about collaborating with Spider-Man, one of Mysterio’s fanatics throws green paint on the web garland as a form of protest.

A new montage is included in the film where Peter, MJ and Ned set up their workspace in the Undercroft to search for more villains from other universes, with Ned hilariously making a mess of everything. This comedic scene plays to the sound of “Monster Mash”, which fits perfectly with the strange and mystical setting. It also gets even more bizarre when MJ finds a model of the Sanctum Sanctorum with a little Doctor Strange walking around.

Aside from the film’s other Spider-Men and villains, one of the film’s beloved guest stars was Charlie Cox’s Matt Murdock (aka Daredevil). He appeared early in the film and defended Peter as his lawyer, but in the original film he only had one scene. In the new version, Murdock can also be seen with Happy Hogan talking to Damage Control. While it seems Happy is clear about his connection to the Stark drone attack in London, he gets a video on his phone showing Peter and May entering his apartment with the villains trying to cure them. Of course Happy gets sweaty when he is dragged back into the fire.

The extended cut of this film also includes a longer version of Peter’s interrogation by Damage Control. One of his interrogators digs more into Peter’s past as Spider-Man and asks him what he knows about “Night Monkey,” the fake character Peter took on while wearing his black suit. Far from home. In the end, a Damage Control employee suggests that Peter’s biggest enemy is historical monuments, akin to Marvel Studios making fun of itself for how they make all of Spidey’s greatest battles take place in places like the Washington Monument and London Bridge. This gets even funnier when you consider that the film’s explosive climax is set at the Statue of Liberty. And speaking of what…

The new Statue of Liberty

A notable change to the MCU came in the form of the giant replica of Captain America’s shield on the Statue of Liberty. The new iteration of the film focuses more on this remodeling of the iconic landmark, with Midtown High even letting students create their own models of what they think the statue should look like. This includes a nerve-wracking shot of a student presenting his model of the statue as Mysterio, clearly showing that he is also one of Quentin Beck’s diligent followers.

A second scene after the credits

Fans have wondered how Doctor Strange’s spell erases all evidence and memories of Peter Parker’s existence, and the new scene after the film’s credits helps clear up some of the confusion. The series features Betty presenting a graduation video on the school news looking back at all the fun times she and her friends had together in high school. But while Peter was present at these events, her photos show that he was either removed or hidden from view, showing in more detail how Strange’s spell affected all traces of Peter that ever existed.

It will be a while before audiences can see how Spider-Man copes with a world without Peter Parker, but for now, this new version of the film should help bridge the gap for fans waiting.

To see Spider-Man: No Way Home – The More Fun Stuff Versionnow in cinemas. 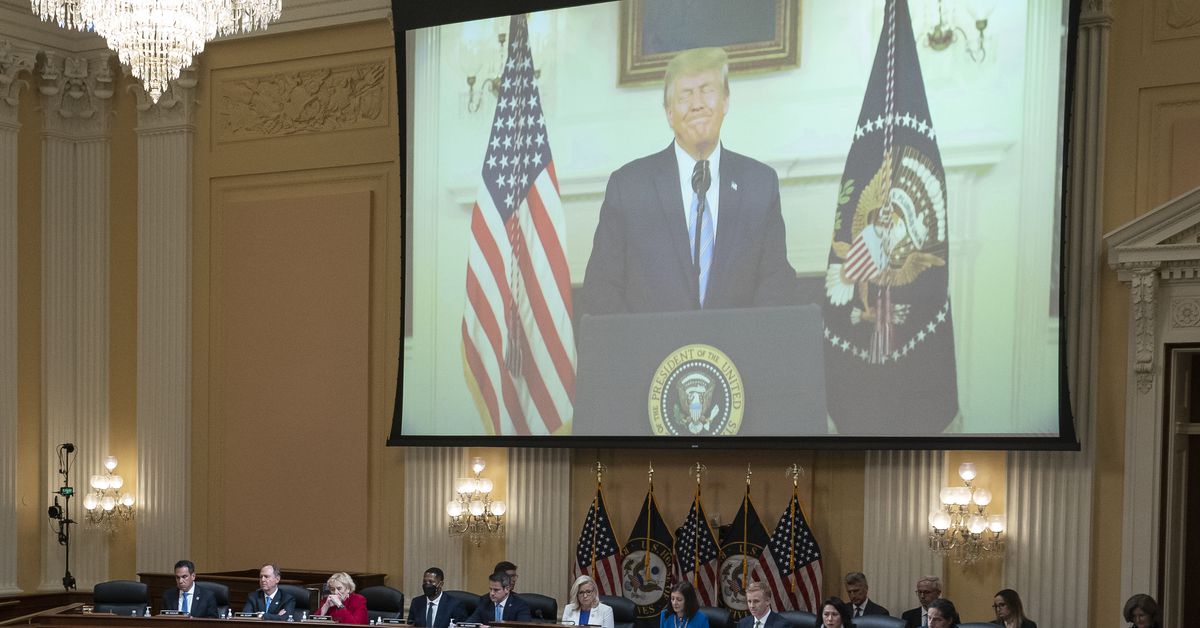 COTS spending and costs are both increasing 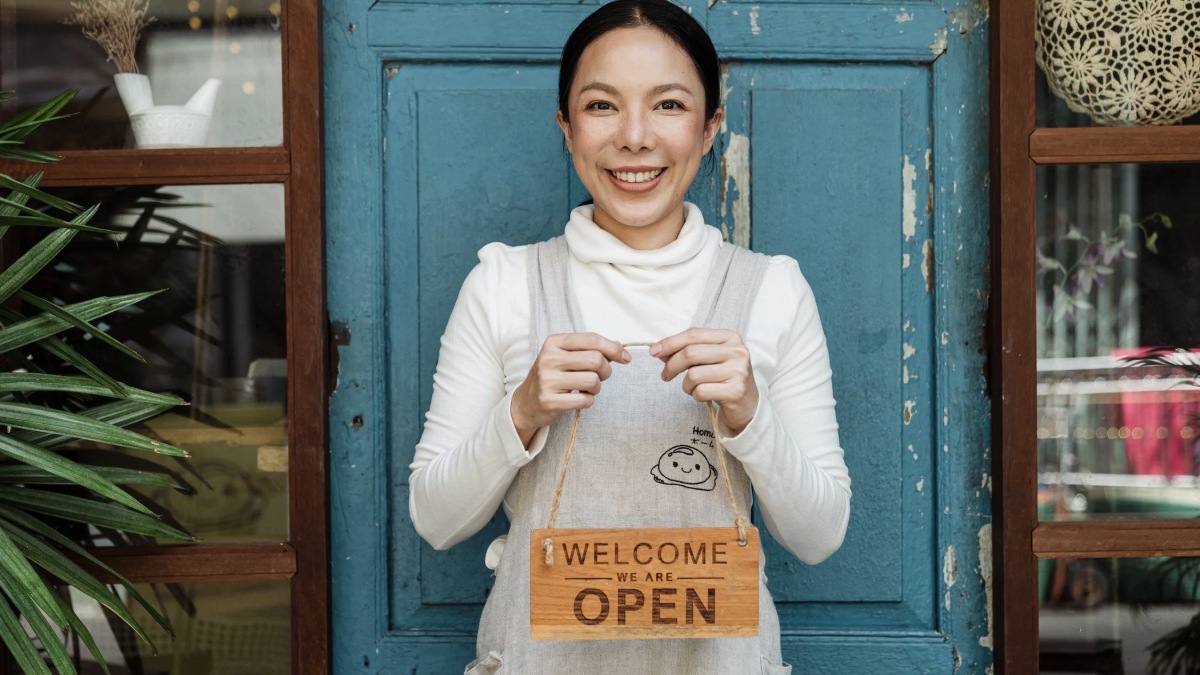