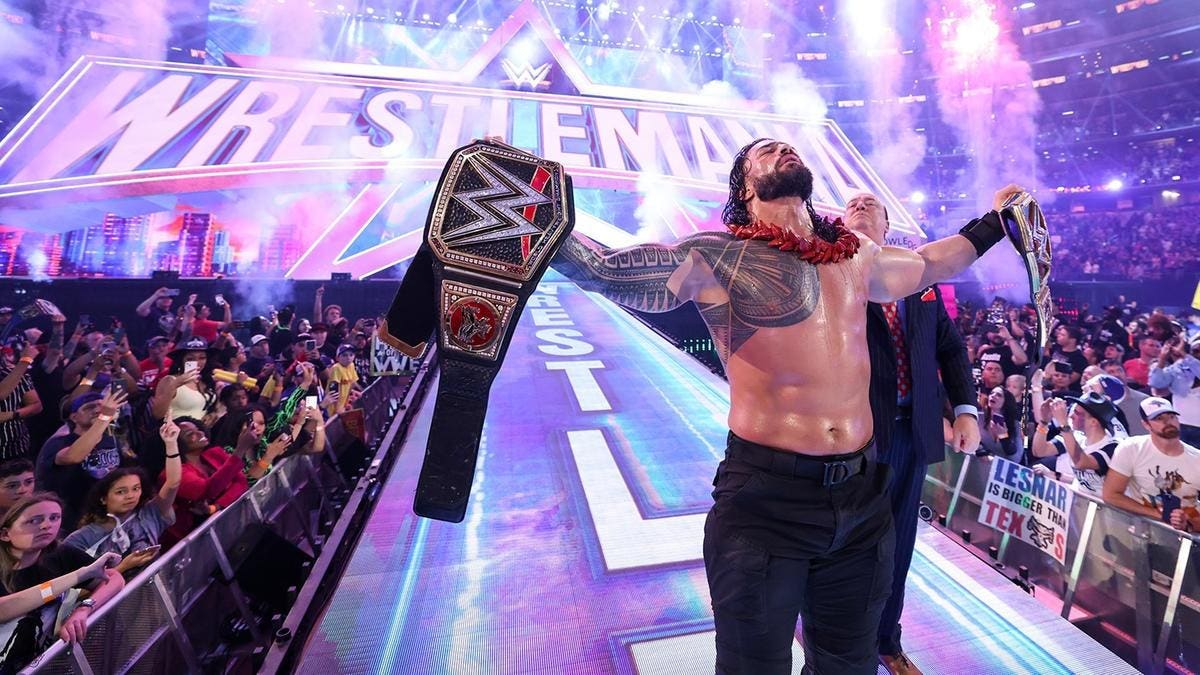 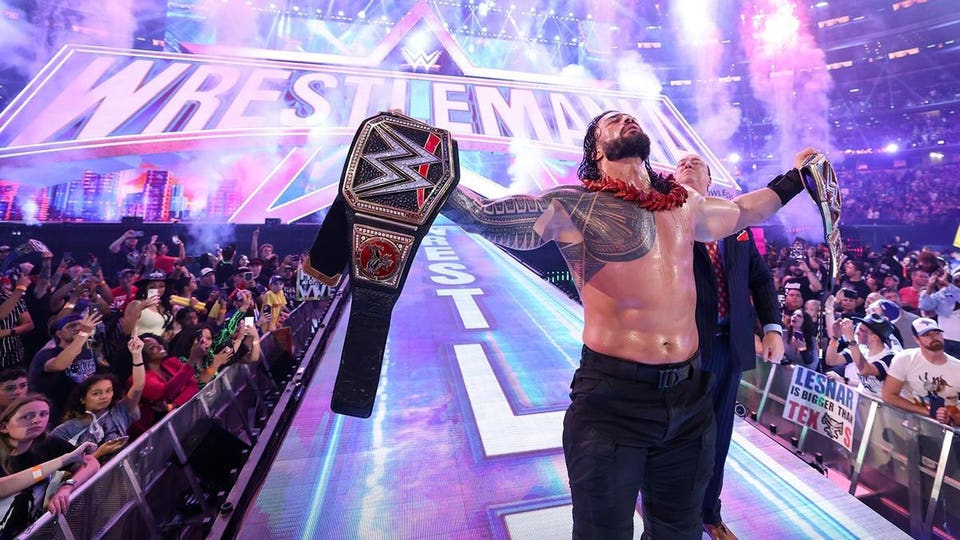 In WWE SmackDown, the two-year celebration of Roman Reigns’ world title was dominated by his big showdown with Drew McIntyre during WWE Clash at the Castle. SmackDown also played Ronda Rousey in a showdown with Adam Pearce, where Rousey was reinstated, and The New Day vs. The Viking Raiders in an entertaining match “Viking Rules”.

The Viking Raiders stood atop a dragon boat when they entered, and they’ve never come across as bigger stars.

Samantha Irvin’s over-the-top delivery was actually perfect for this Viking Rules match, given the over-the-top pageantry.

Michael Cole had almost too much fun to mention this match.

These fans were cool with this match as long as there was at least the occasional table spot teasing.

This felt like it would have been a holiday themed brawl, but August doesn’t have any holidays, so they settled for “Viking rules.”

Of course, this is being marketed as Karrion Kross’ “debut” rather than his return.

WWE is going all out with this Karrion Kross presentation, and it goes without saying that this was a huge upgrade from his previous main squad debut. The question is, will the people go with it?

Ronda Rouse is actually much better on the mic when she has someone to play against and oppose, which seems to be Adam Pearce’s only role during this feud.

If I didn’t know better, I’d assume WWE was building up to a Ronda Rousey vs Adam Pearce match.

The canned reactions were all in Ronda Rousey’s favor, and Adam Pearce is the clear chop here, telling me Liv Morgan vs. Ronda Rousey a baby face vs. babyface feud, despite Rousey taking a heel after losing SummerSlam.

Just in case people didn’t know that Pearce was the heel in this feud, he dropped the B-word on Ronda Rousey before she locks him in an armbar.

For those wondering, the Maximum Male Models did indeed struggle in matching capris.

The Maximum Male Models had a pretty funny place where Mace did a runway walk on the back of Ashante Thee Adonis.

Given his affiliation with both Shinsuke Nakamura and Happy Corbin, this open challenge could have been called the Pat McAfee invite.

After appearing to be retreating into the gimmick, McAfee is back dancing to Shinsuke Nakamura’s theme song.

Happy Corbin was picked up by JBL, which is the biggest sign of life for this gimmick since he landed on ‘happy’ territory.

But for sure. Ludwig Kaiser

Butche walked out in his Pete Dunn outfit and even Michael Cole had to hesitate before calling him “Butch.”

All about Gunther vs. Sheamus was a delight, including this brawl between Butch and Kaiser, which seemed to be paying tribute to the dearly departed NXT UK. I expect this build to pay off with a potential match of the weekend tomorrow at Clash at the Castle.

Drew McIntyre got his heat back by running rough during this celebration and successfully completing the rare build where Roman Reigns’ world championship is legitimately in jeopardy. Call me crazy, but I predict Drew McIntyre defeats Roman Reigns for the WWE Undisputed Universal Championship. 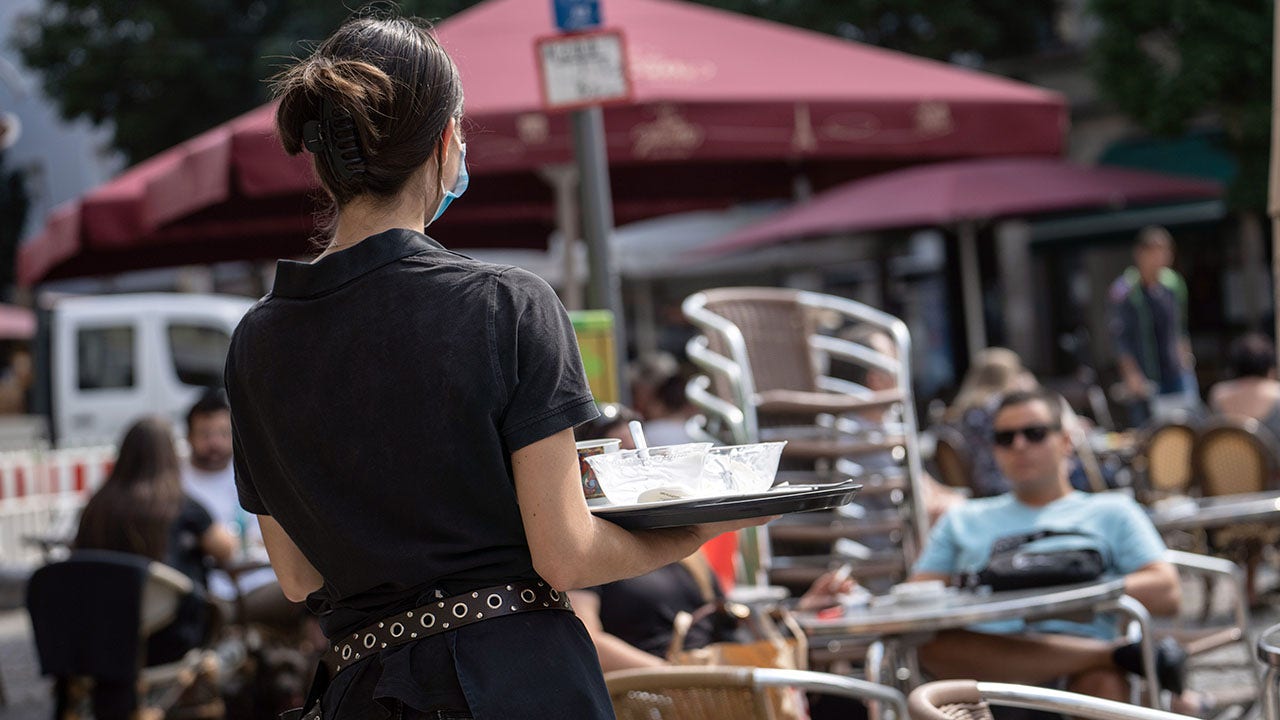 Second jobs and high inflation: risks associated with working a side job 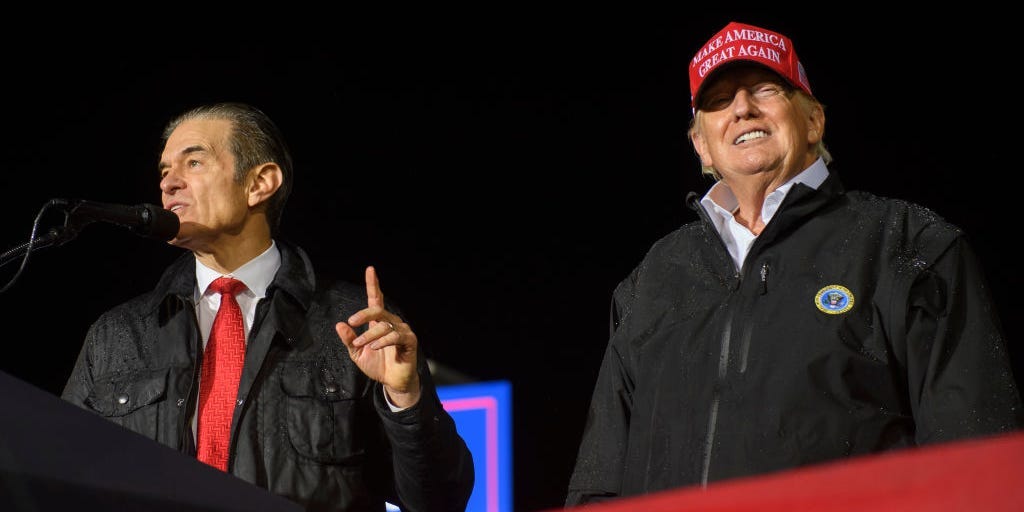 Member of the medical board of Dr. Oz Says He’s Stopped Hanging Out With Him Because Of Trump 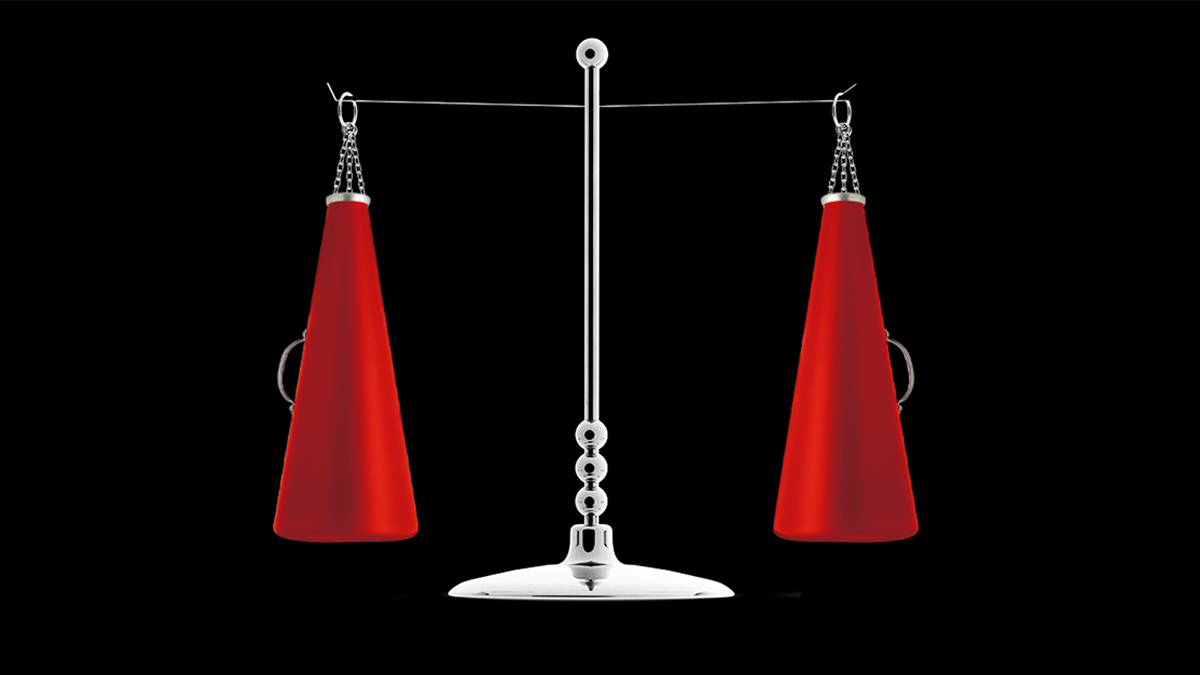