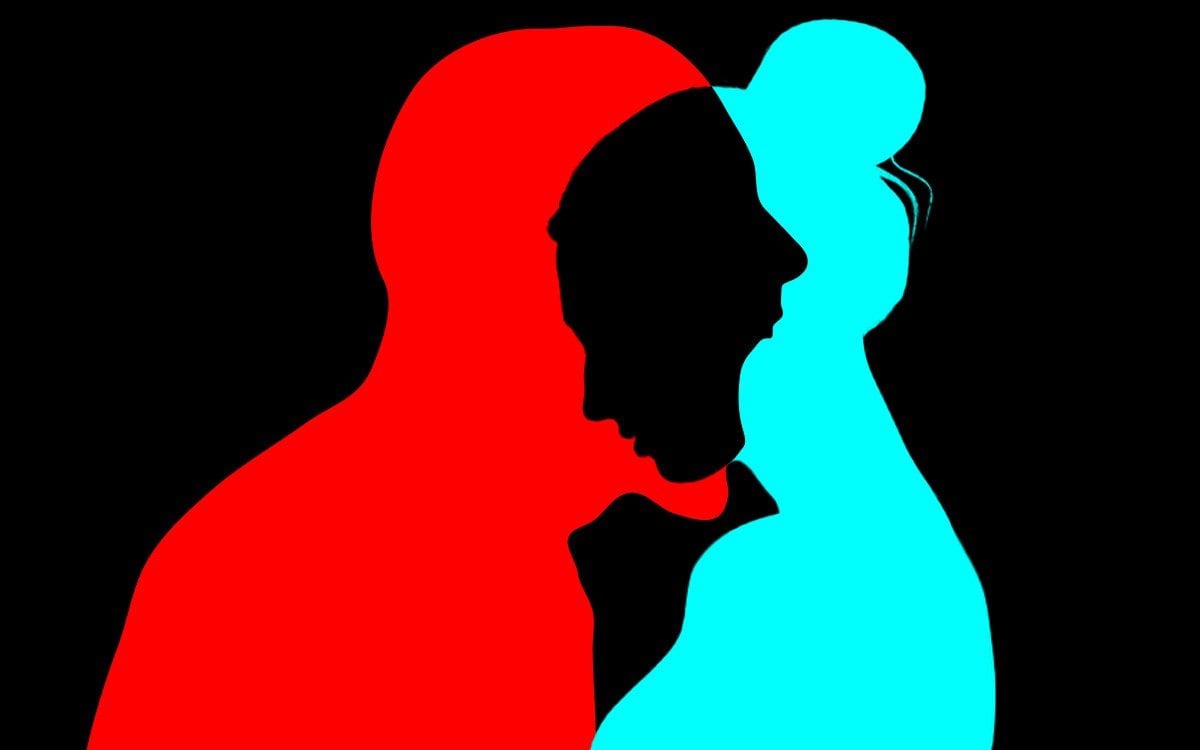 The cost of living crisis is forcing victims of domestic violence to stay with their abusers, charities have warned, as shelters struggle to stay open amid rising utility bills.

In England and Wales, more than two million people experience domestic violence every year. Now, a Women’s Aid survey of victims found that in two-thirds of cases, abusers use the cost of living and concerns about financial hardship as a means of coercion, including to justify further restrictions on access to money.

One survivor said: “I feel like my only option to keep my children is to go back to my conjugal home, where he almost killed me.”

Lizzy Dobres, policy and practice manager for Women’s Aid, told the Telegraph that the cost of living has a “devastating impact on survivors of domestic violence”.

“It’s heartbreaking,” she said. “If women can’t afford to heat their own homes, how can they leave with their children?”

Ms Dobres added that women’s shelters have not received energy rebates, and many of these centers – which could be life-saving for those fleeing violence – are unable to afford rising energy bills.

“We get emails from centers that can’t afford the utility bill,” she said. “A service last week said they should provide the staff with a welfare table with food. It’s unbelievable.”

The survey also found that 73 percent of victims said they were afraid to leave their abusive homes because of fear of finances.

Ruth Davison, the chief executive officer of Refuge, the UK’s largest specialist domestic violence agency, said the extent to which frontline workers hear about women’s danger of coexisting with their offender and the struggle to live alone is “staggering”. .

Deanna*, a survivor of domestic violence that lasted three years, spoke to The Telegraph about the impact economic abuse had on her.

Deanna said she had a very privileged upbringing, with a close support network of family and friends. She went to good schools and studied at the University of Manchester. Shortly after graduating, she met her now ex-partner, who was working in London.

Her abuser tore up her close relationships, cutting her off from her family and forcing her to remove all men — including her brother and father — from her phone. He then quit his job and forced Deanna to fully fund their lives.

“Because of the money, we had to gradually move further and further out of London [and away from her family], I paid for both our lives, bills, food. I sold all my belongings, gifts from my 18th birthday and DVDs to sell food. We had no electricity, no hot water,” she said. “I didn’t see any friends or family at all. It was a very lonely and lonely life.”

Deanna’s abuser demanded access to her cards and forced her to vouch for his payday loans, leaving her thousands of pounds in debt.

“He has guaranteed me” [for payday loans], knowing he would never pay it back,” she said. “There is very little to protect women financially.”

Refuge said 92 percent of its frontline workers reported that the cost of living crisis is pushing survivors into debt or further into debt.

Deanna said she shouldn’t ask her abuser about his own financial situation, and that any kind of questioning could provoke anger.

“[The violence] started with a push, a push, hands around my throat. He drew blood on my neck where his nails were in my throat. At first I locked myself in the bathroom and slept on the bathroom floor. It got worse and worse. The worst act of violence left permanent nerve damage.”

Deanna said the economic abuse was the most debilitating part of their relationship.

“The physical violence was the worst of all. What he did to me psychologically and emotionally was paralyzing,” she said. “Money was the most debilitating thing in that whole situation.” 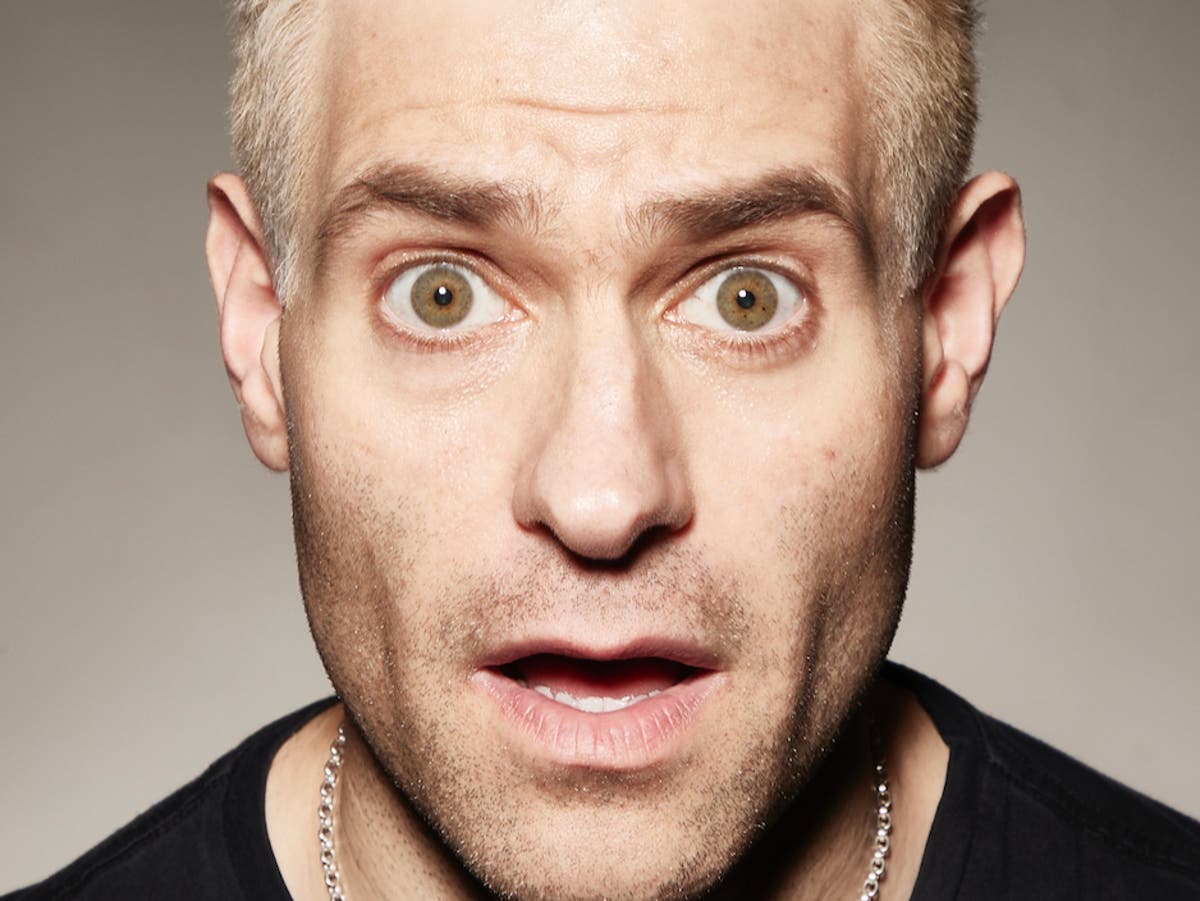 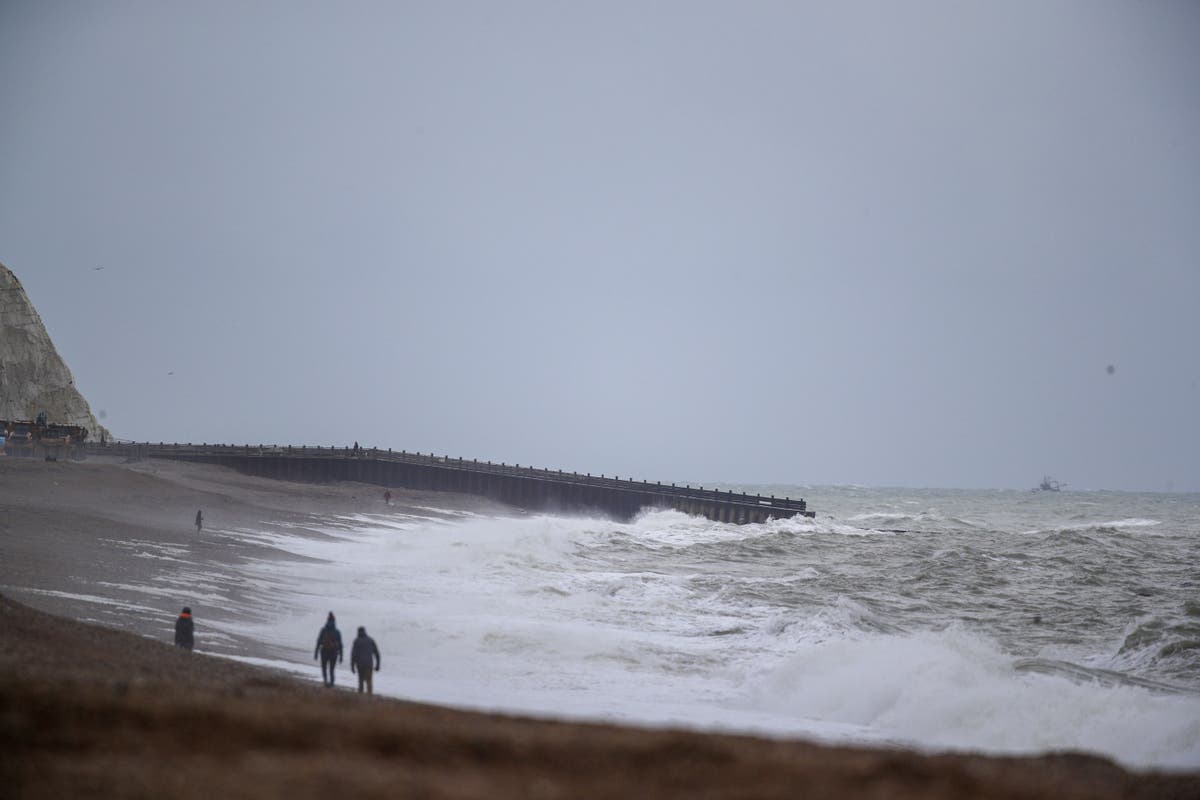 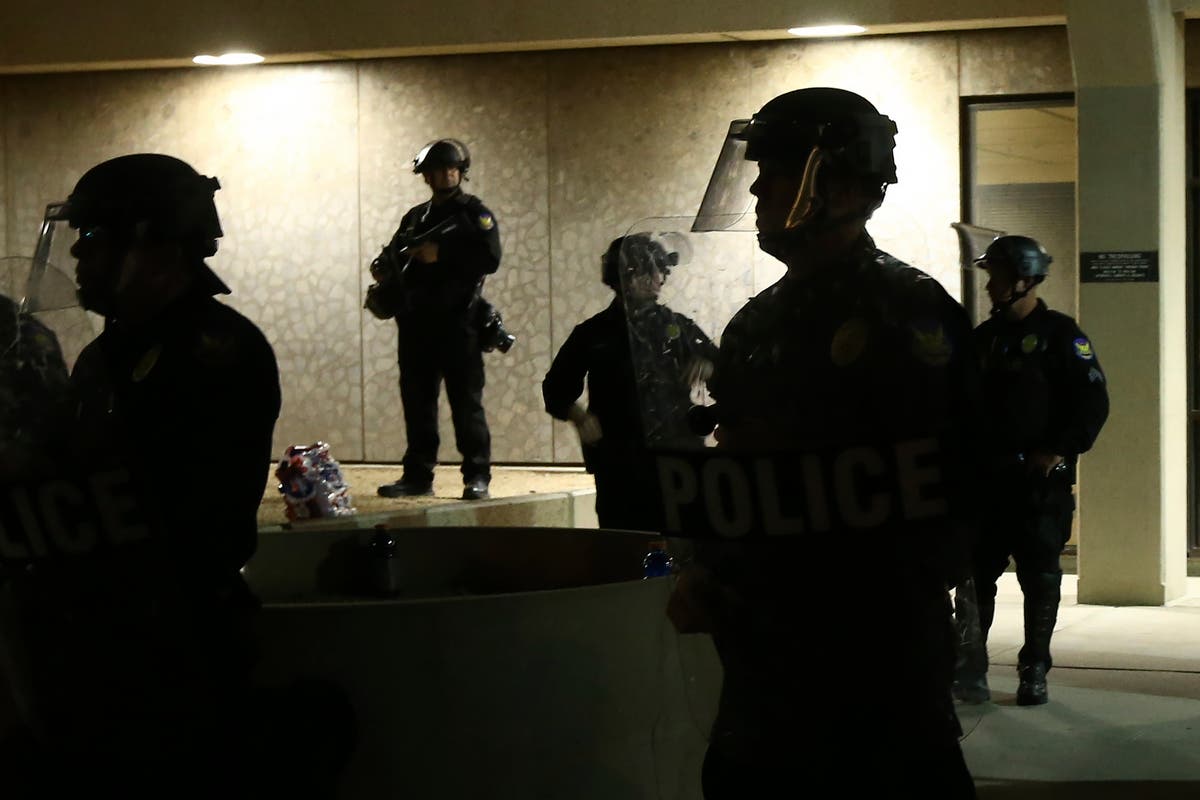